Best things to do in Dili

Let us get you through best things to see and what to visit in Dili. Carefully selected sights by our users. Places to go, most interesting spots what to do. Simply top Dili tourist attractions and sightseeings. 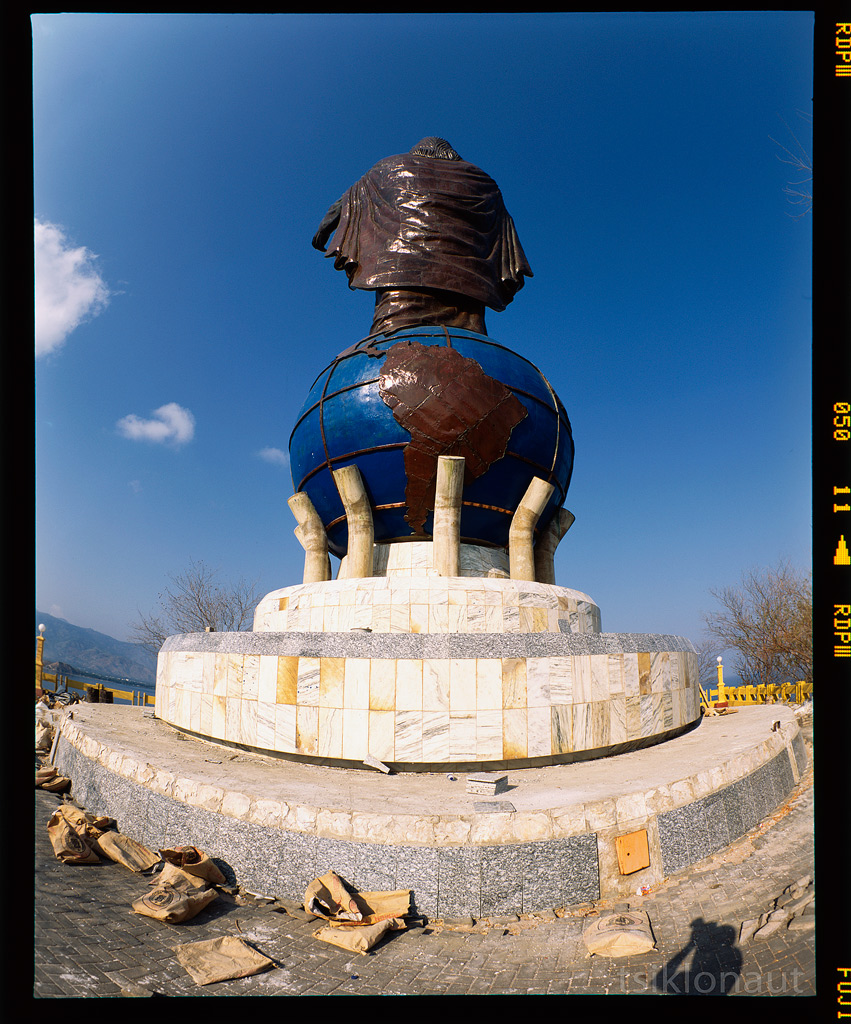 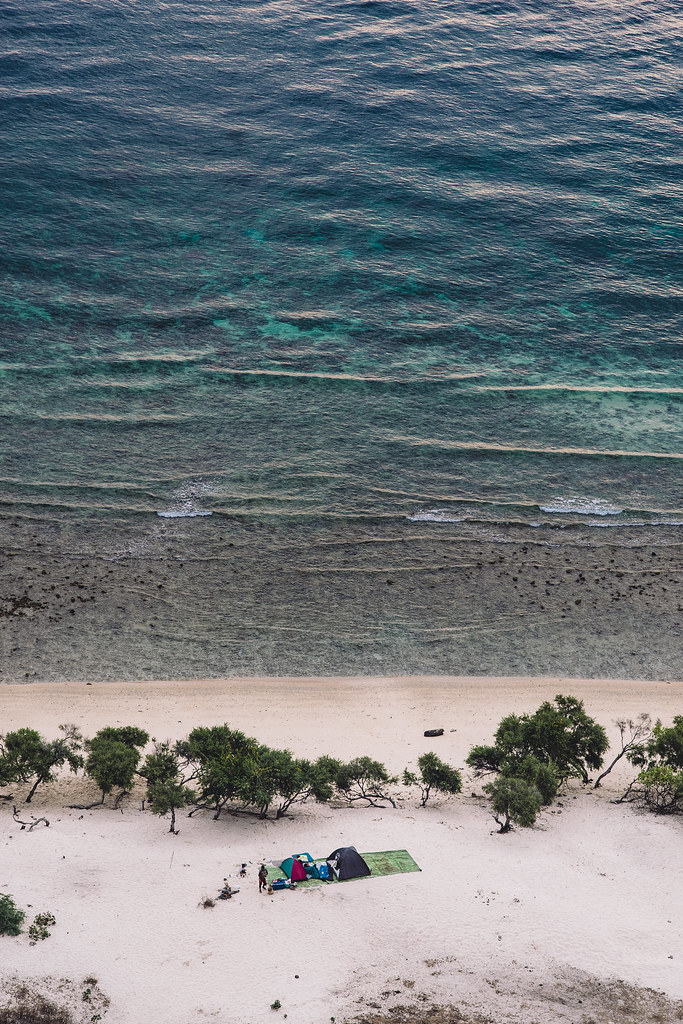 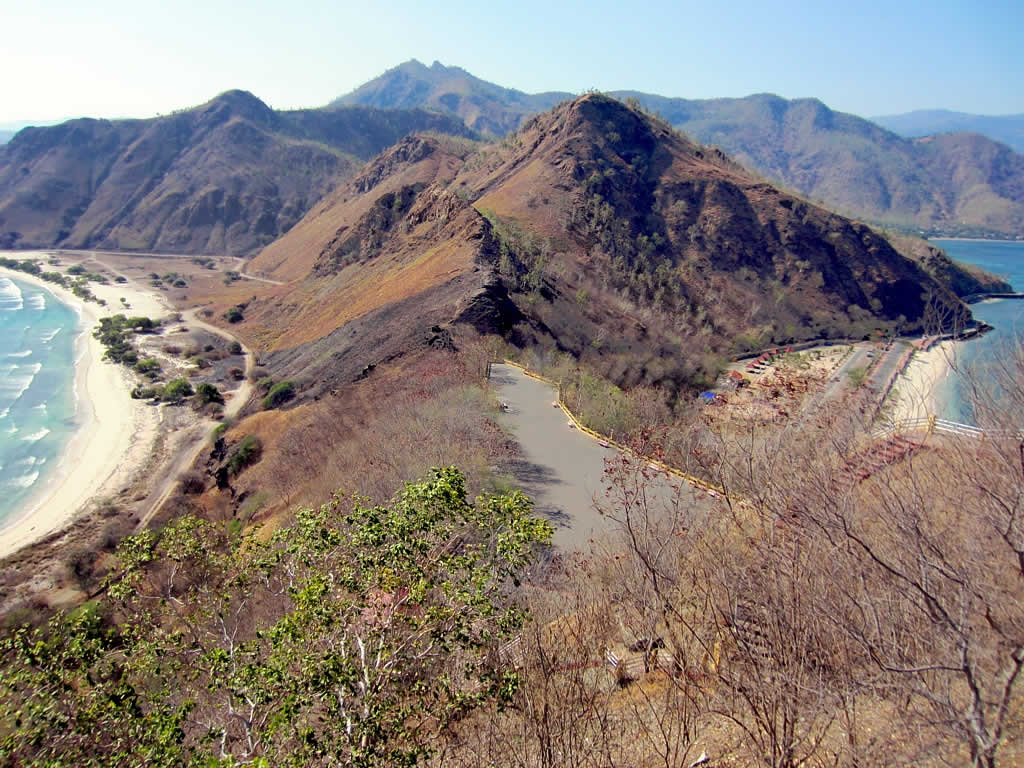 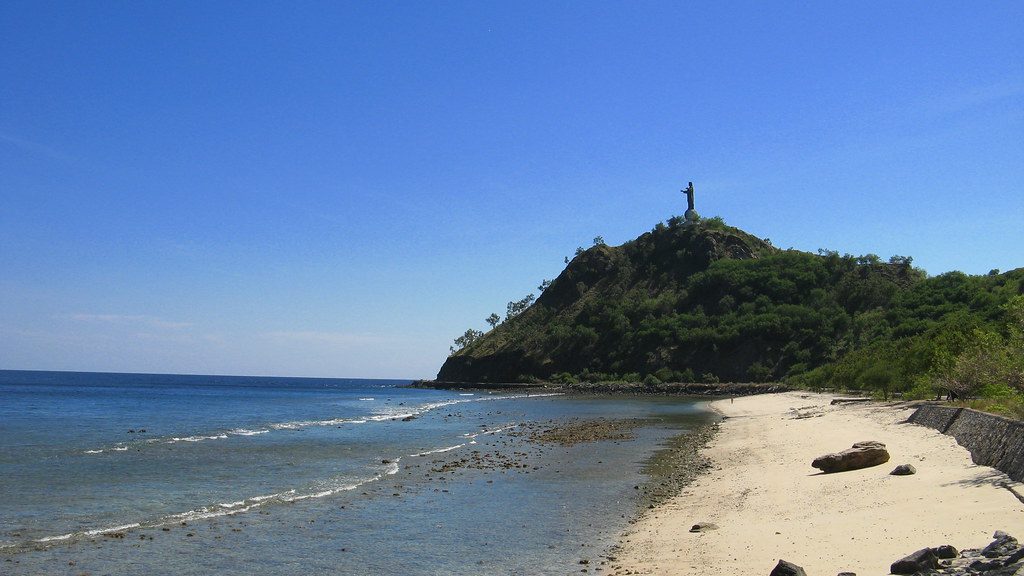 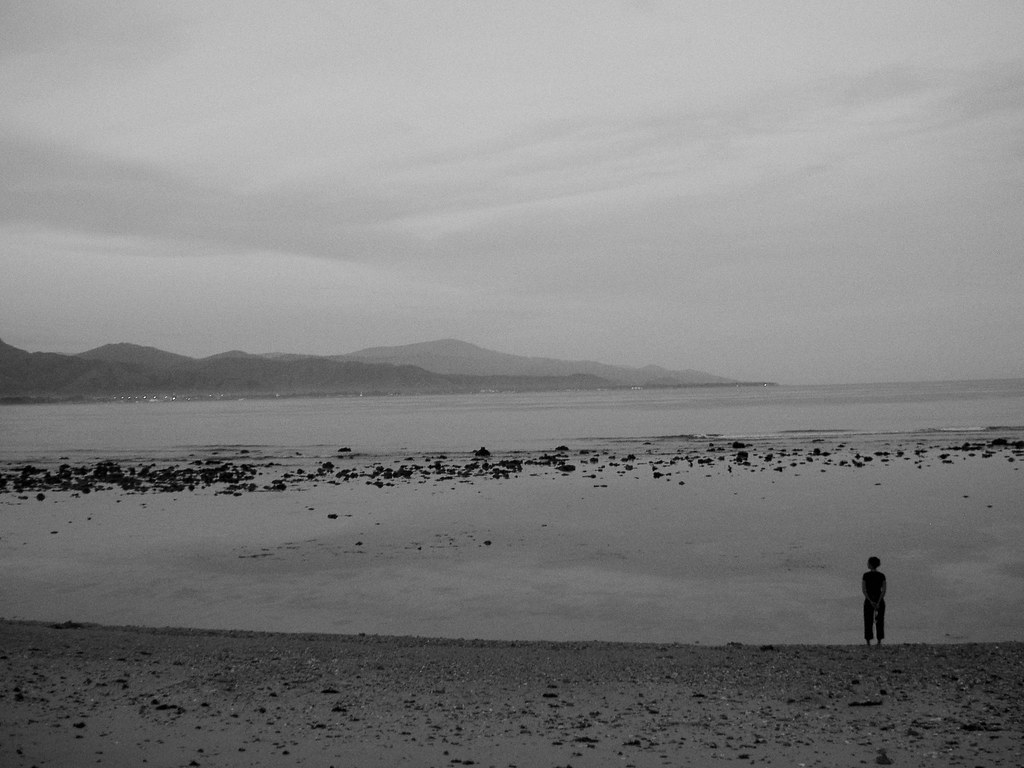 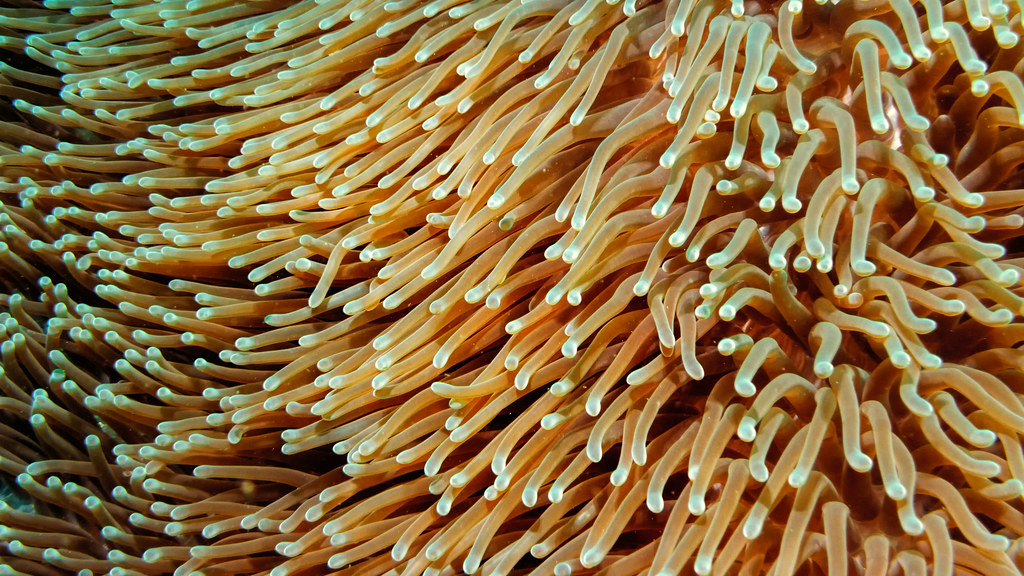 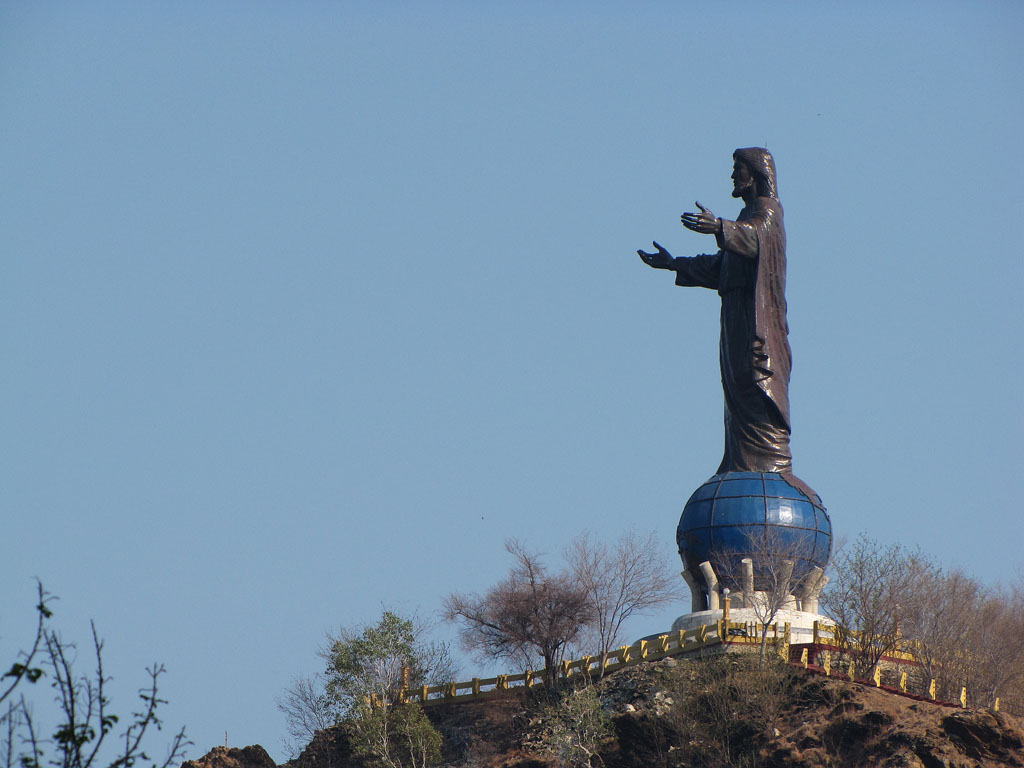 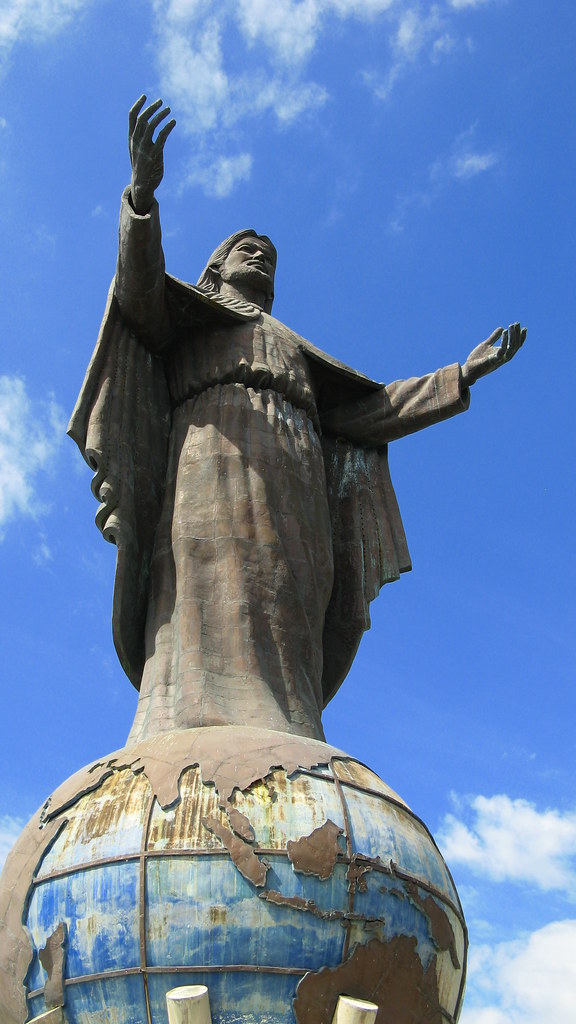 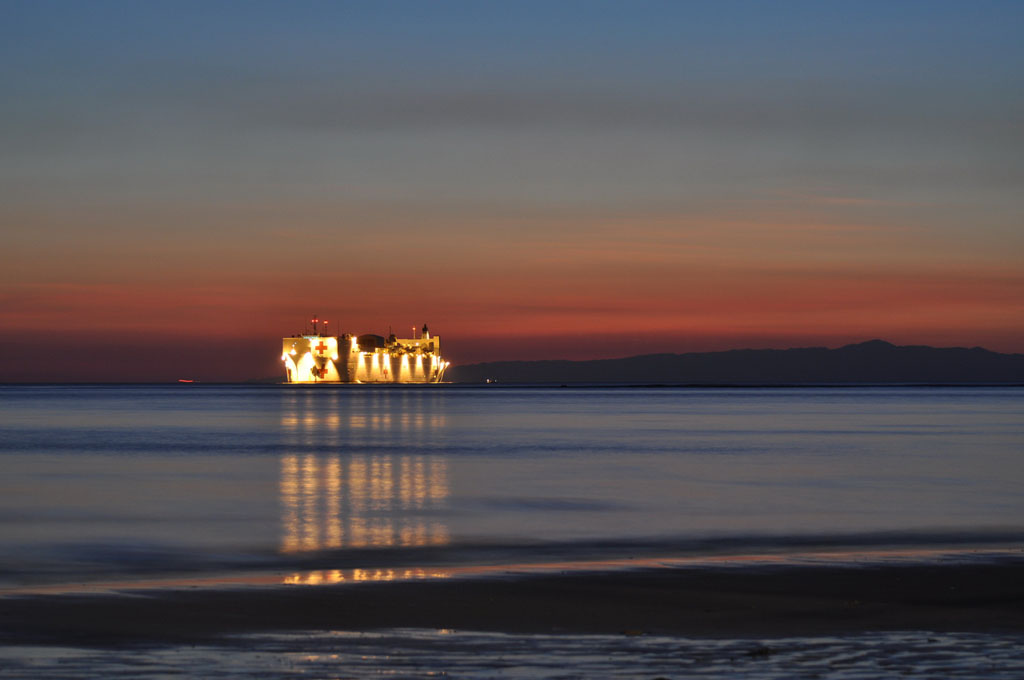 Cristo Rei of Dili (Christ the King of Dili) is a 27.0-metre-high (88.6 ft) statue of Jesus located atop a globe in Dili, East Timor. The statue was designed by Mochamad Syailillah, who is better known as Bolil. The statue was officially unveiled by Suharto in 1996 as gift from the Indonesian government to the people of East Timor, which was at the time still a province. The statue is one of the main tourist attractions in East Timor.The statue, and the globe on which it rests, are situated at the end of the Fatucama peninsula, facing out to the ocean and can be reached by climbing some 500 steps.