Best things to do in Djibouti

Let us get you through best things to see and what to visit in Djibouti. Carefully selected sights by our users. Places to go, most interesting spots what to do. Simply top Djibouti tourist attractions and sightseeings. 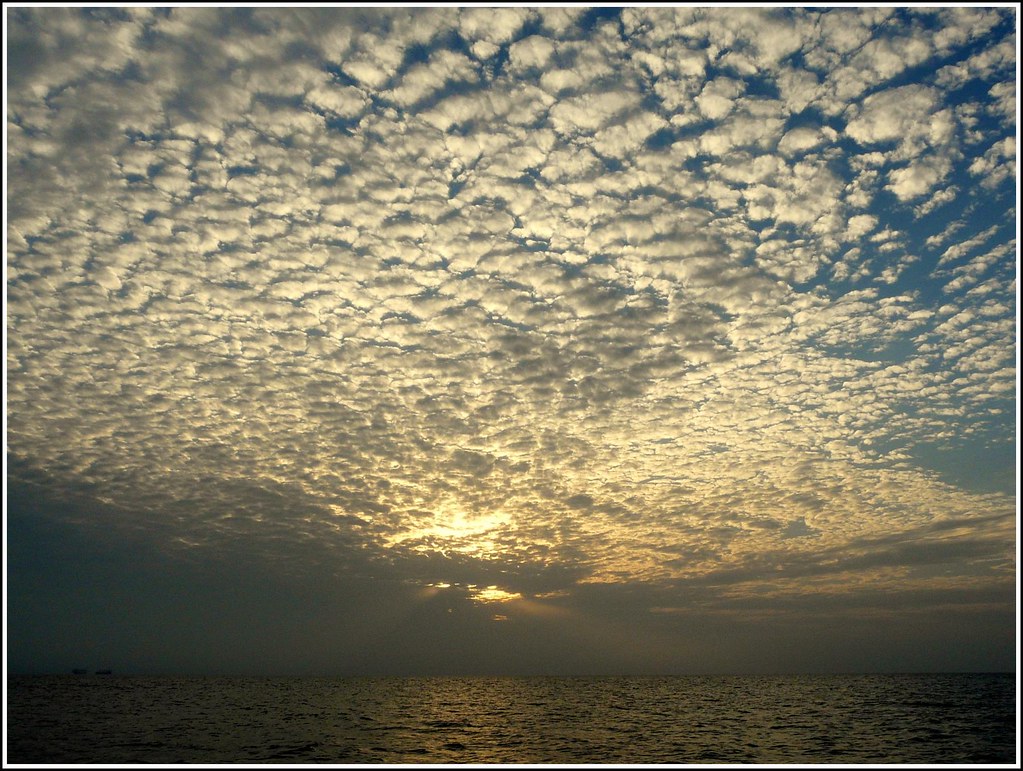 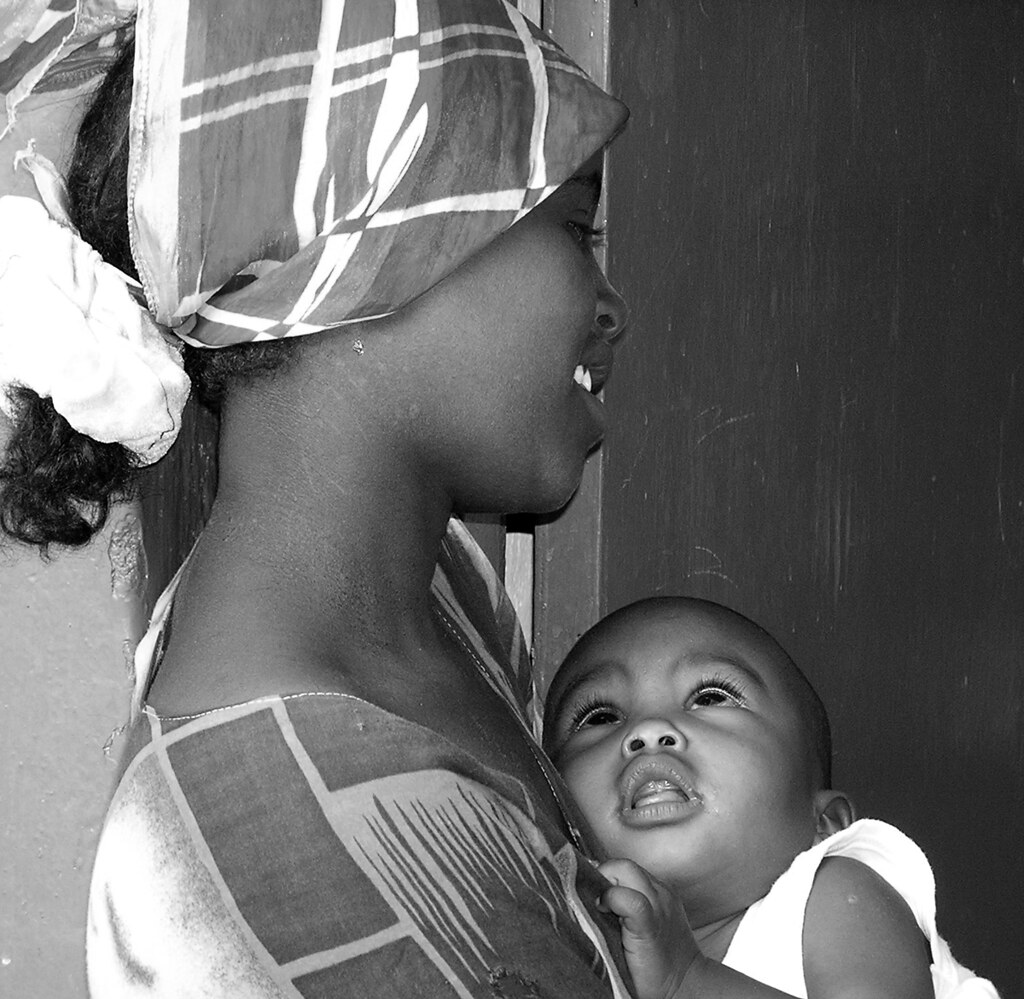 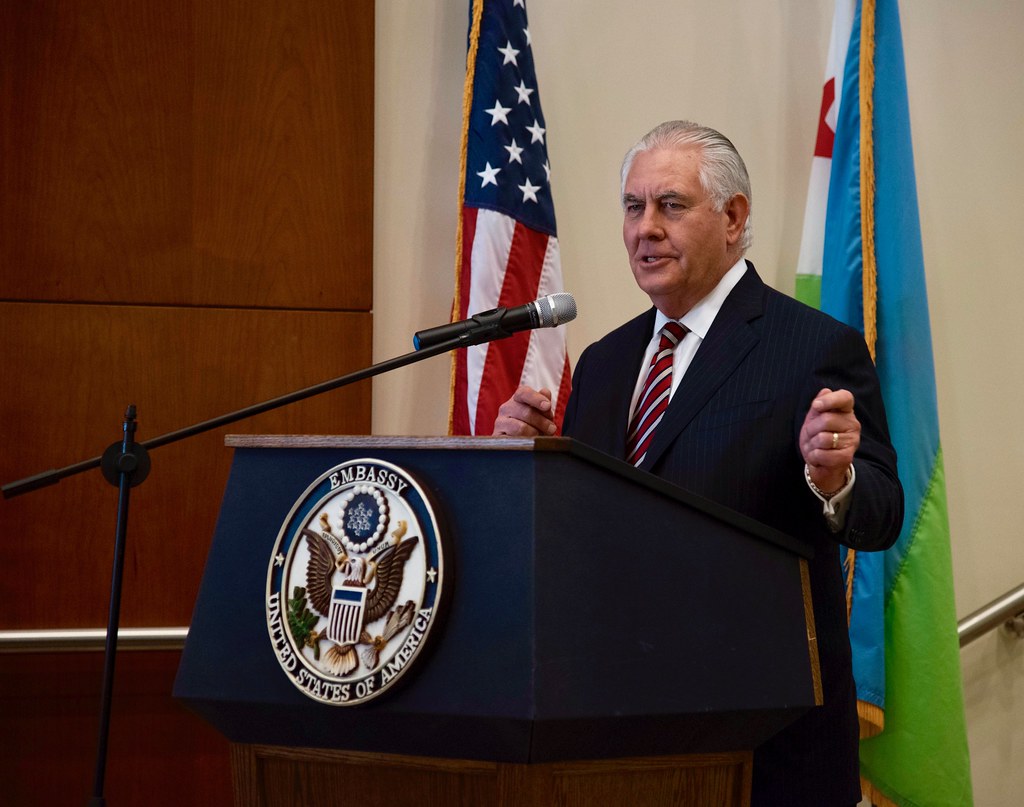 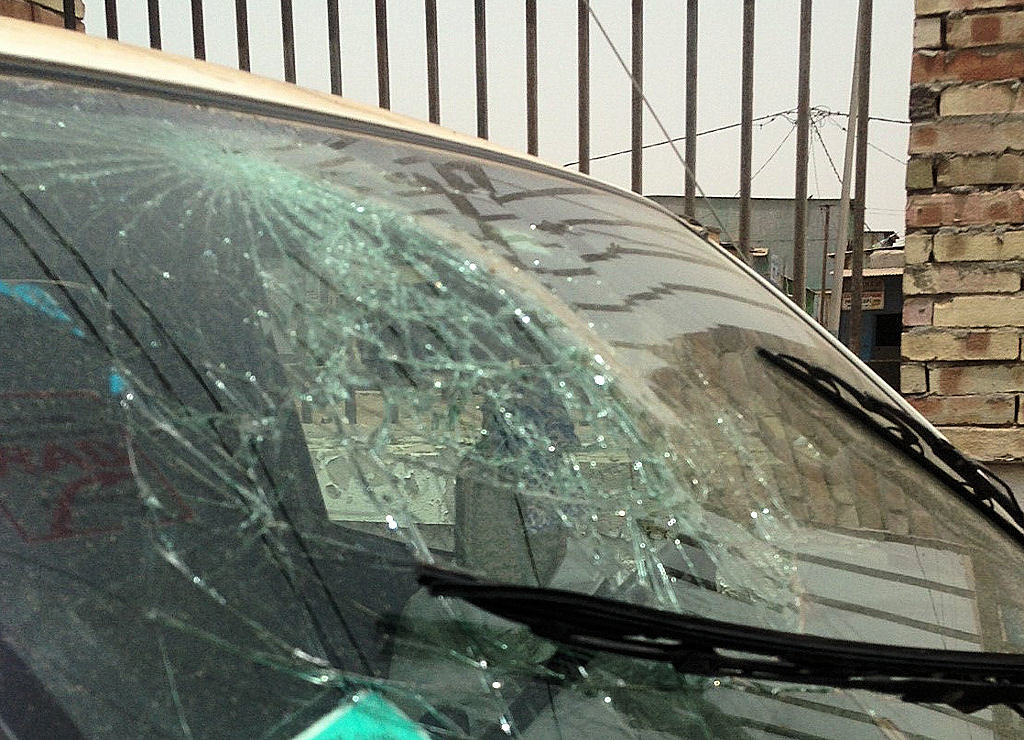 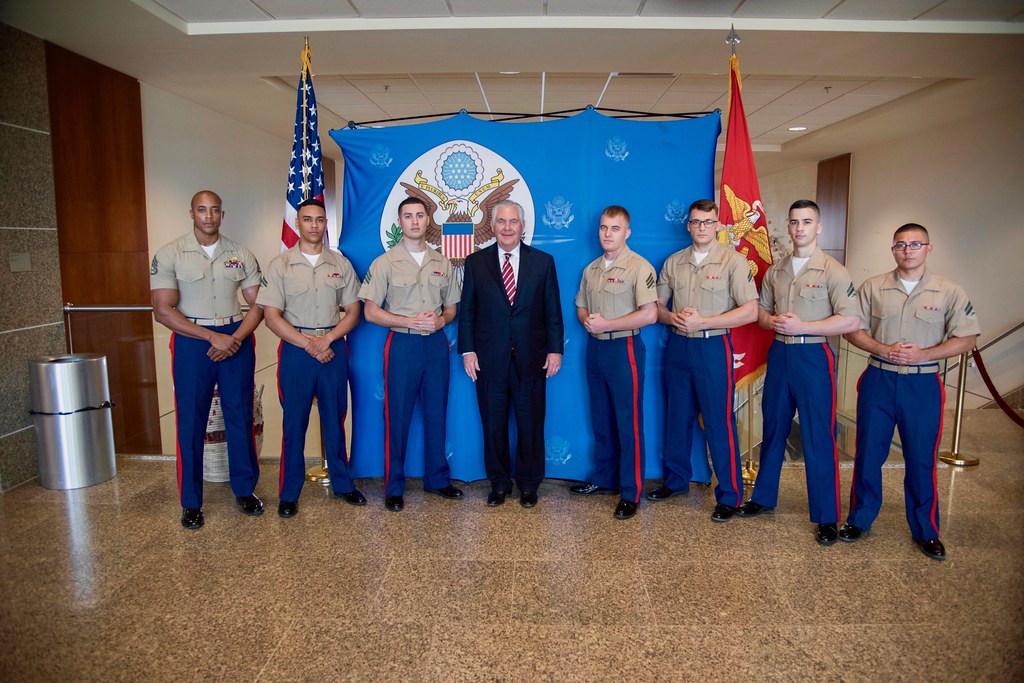 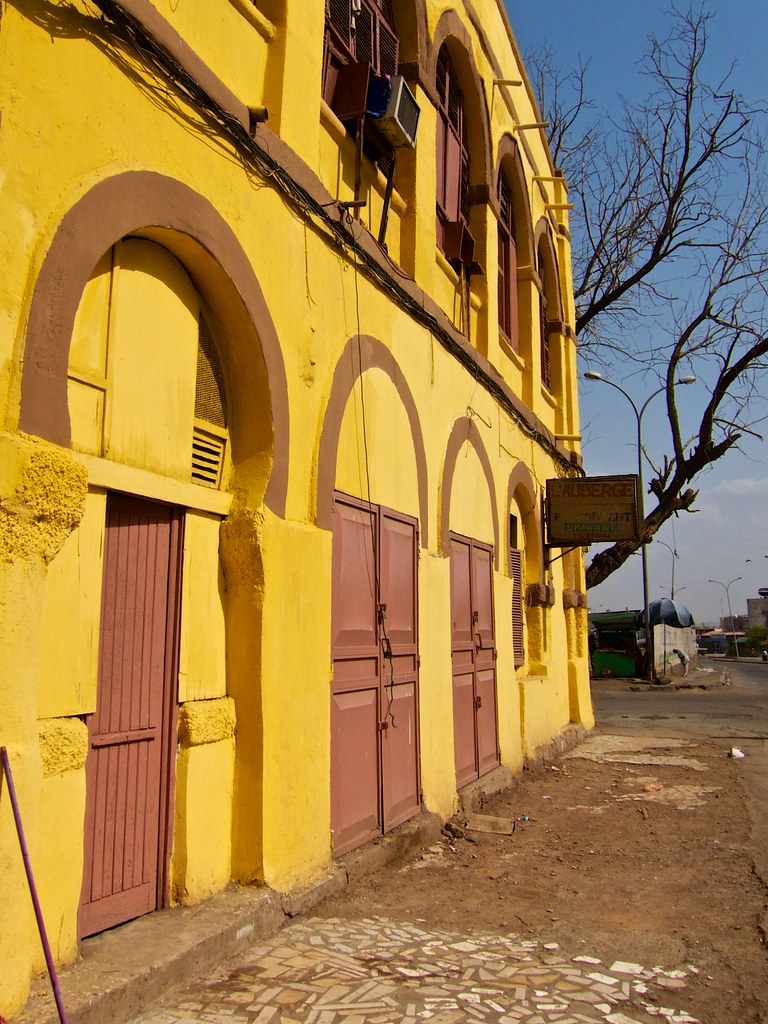 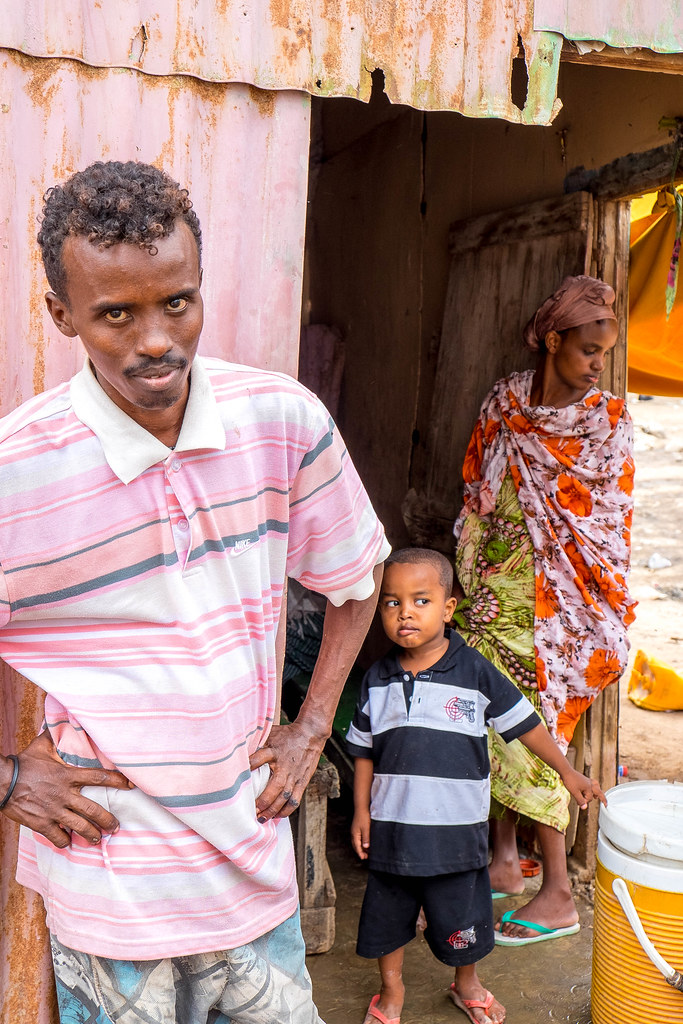 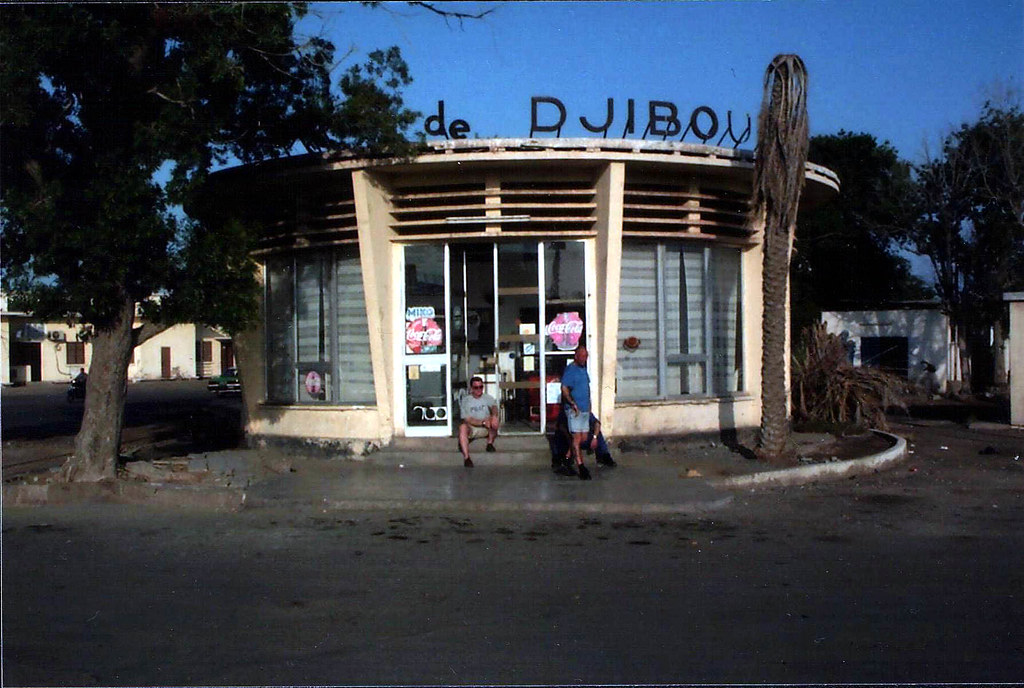 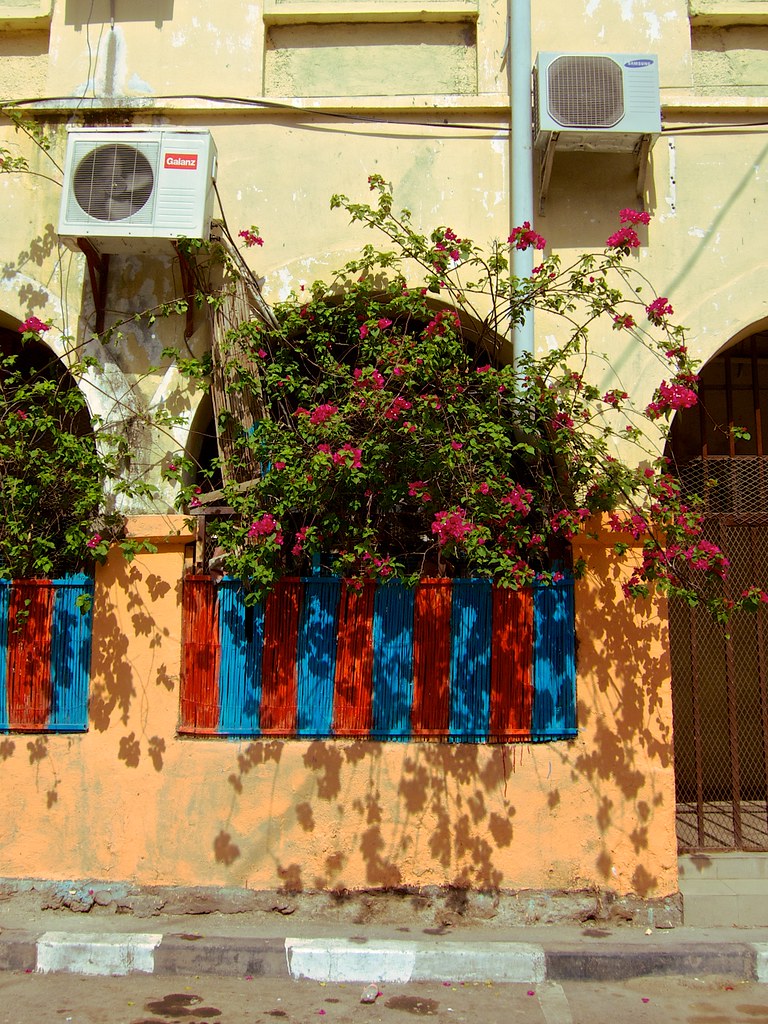 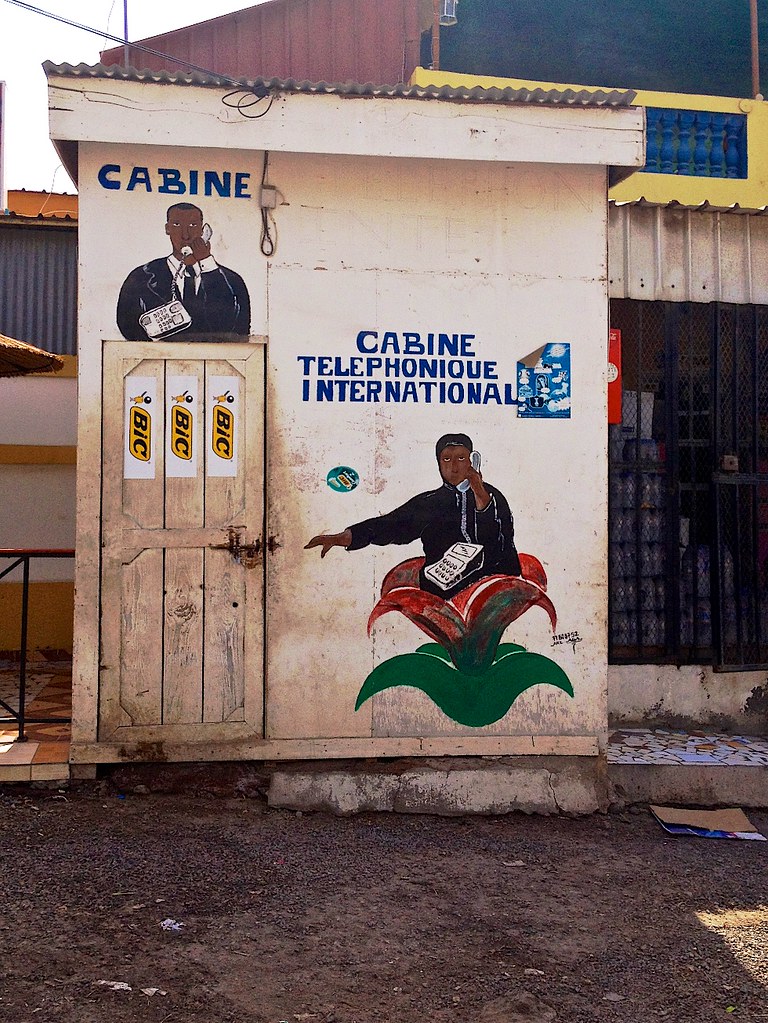 Djibouti City (also called Djibouti; Arabic: مدينة جيبوتي‎, French: Ville de Djibouti, Somali: Magaalada Jabuuti, Afar: Magaala Gabuuti) is the eponymous capital and largest city of Djibouti. It is located in the coastal Djibouti Region on the Gulf of Tadjoura.Djibouti City has a population of around 562,000 inhabitants, which counts for over 70% of the country's population. The settlement was founded in 1888 by the French, on land leased from the ruling Somali and Afar Sultans. During the ensuing period, it served as the capital of French Somaliland and its successor the French Territory of the Afars and Issas.