Best things to do in Hagåtña

Let us get you through best things to see and what to visit in Hagåtña. Carefully selected sights by our users. Places to go, most interesting spots what to do. Simply top Hagåtña tourist attractions and sightseeings. 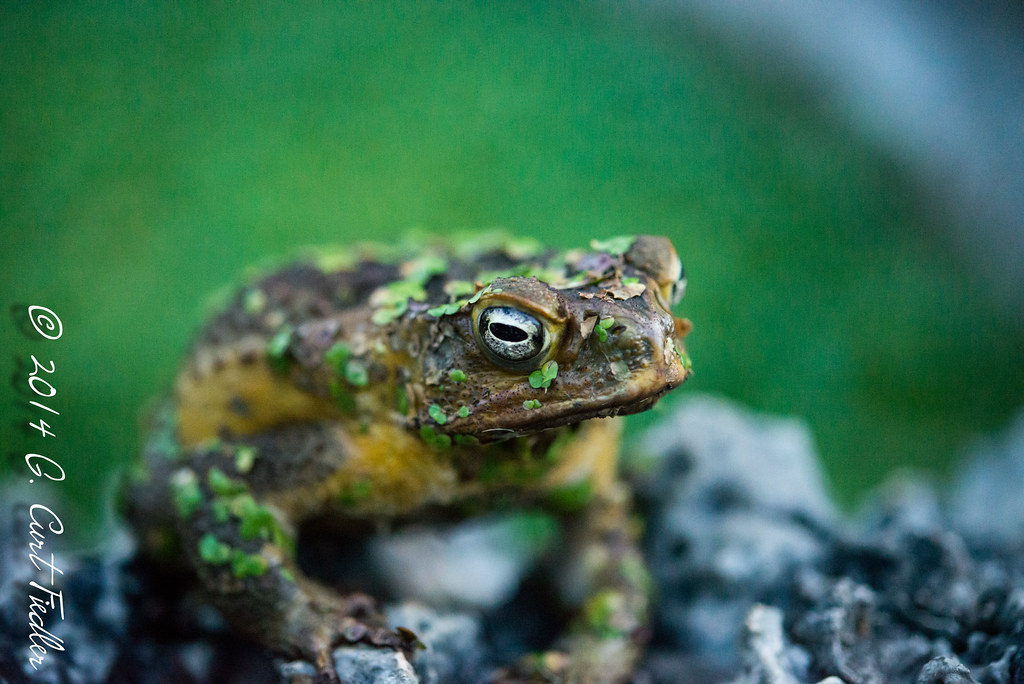 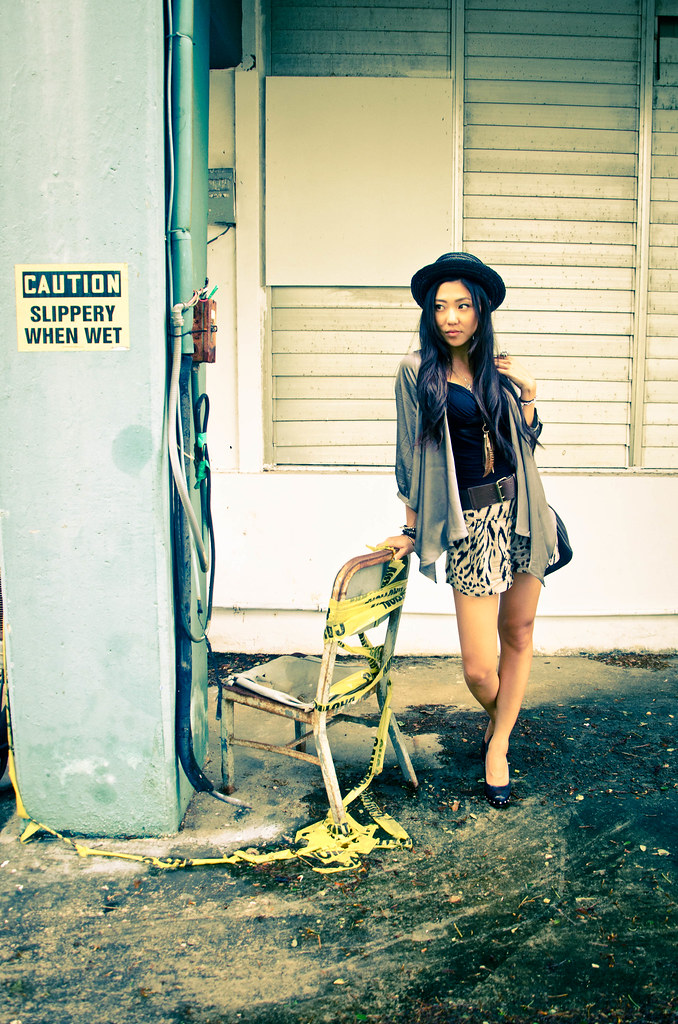 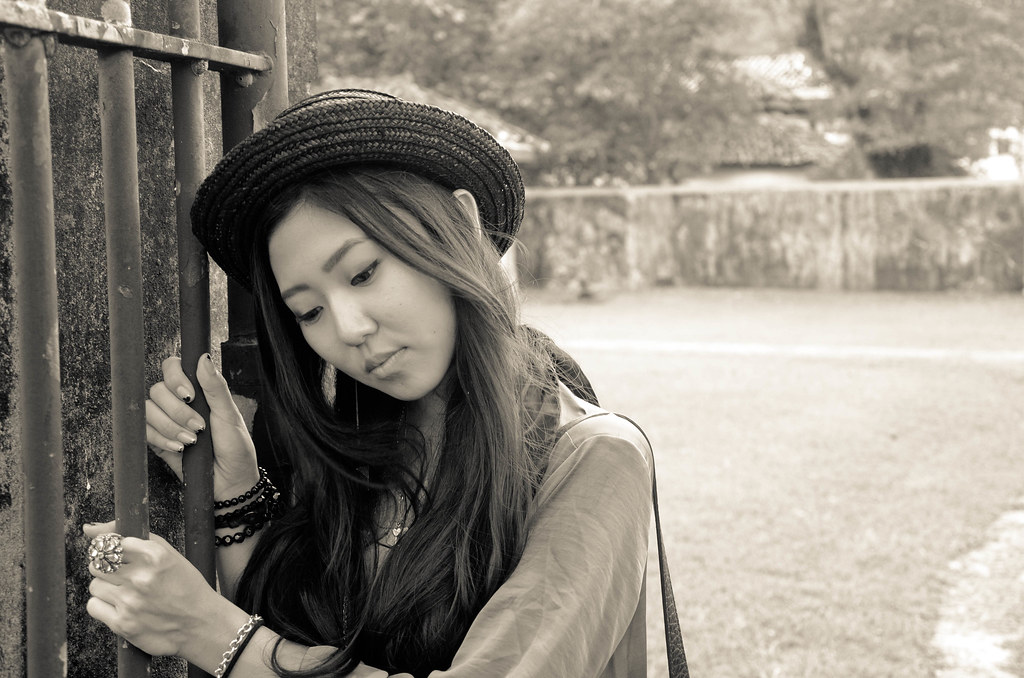 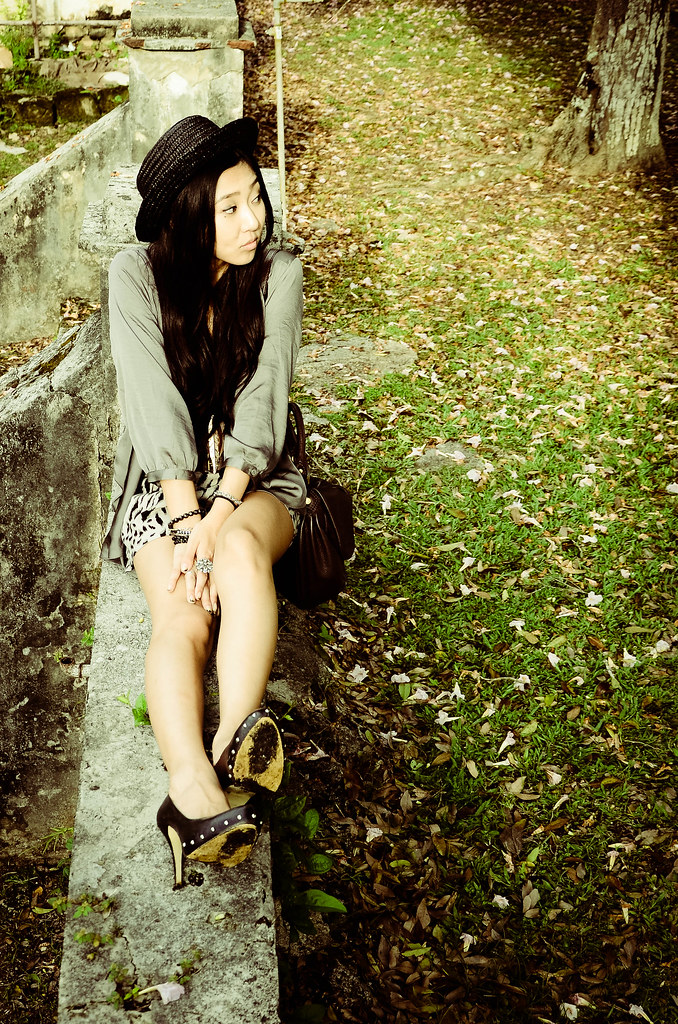 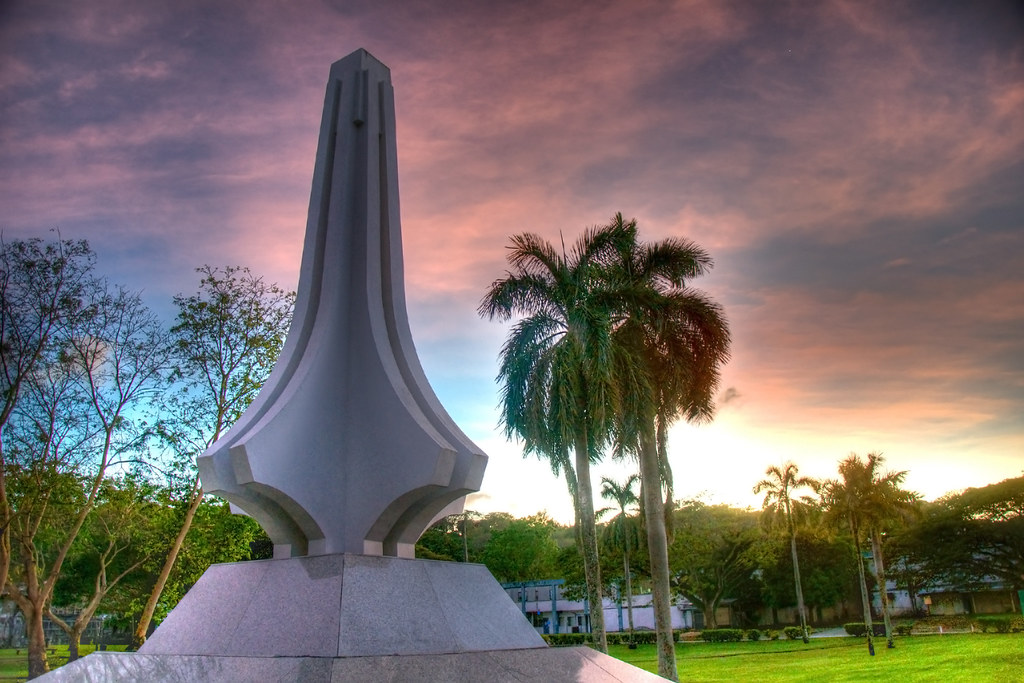 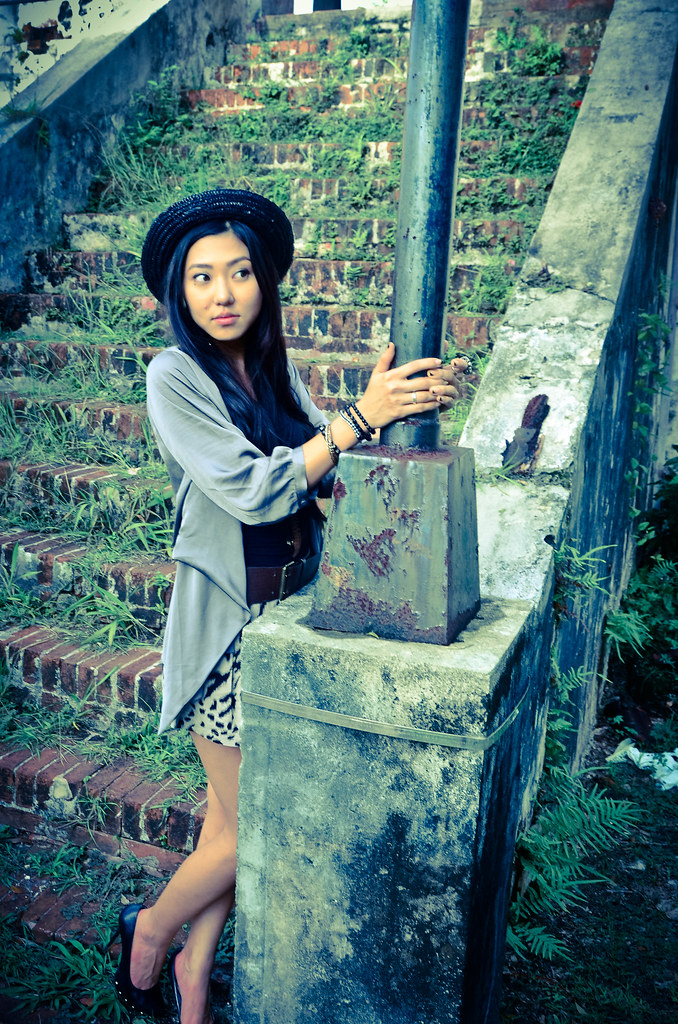 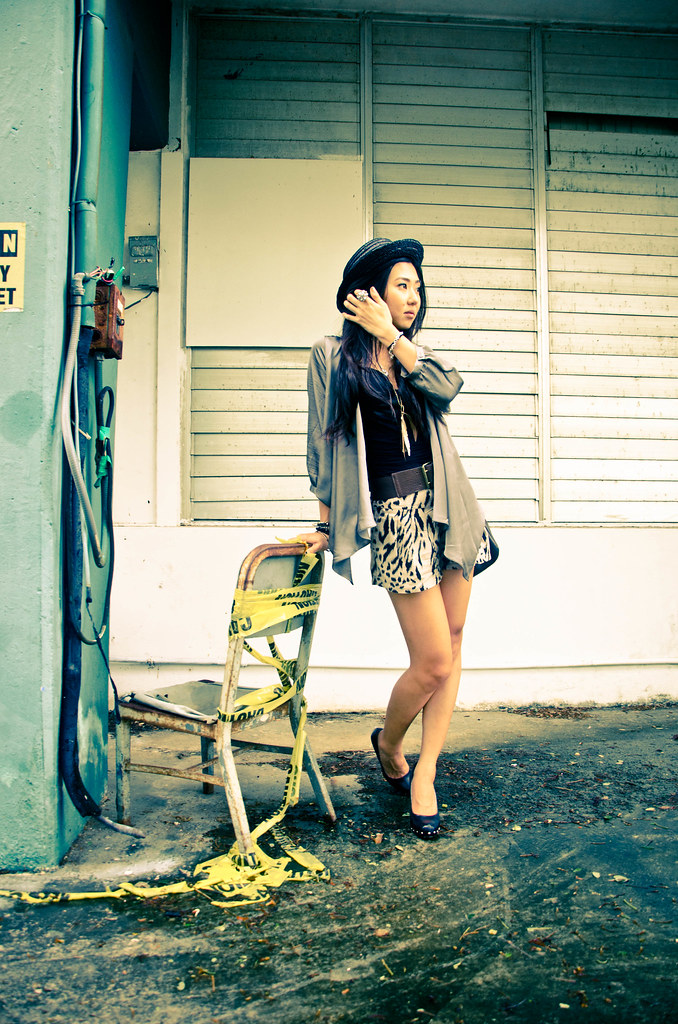 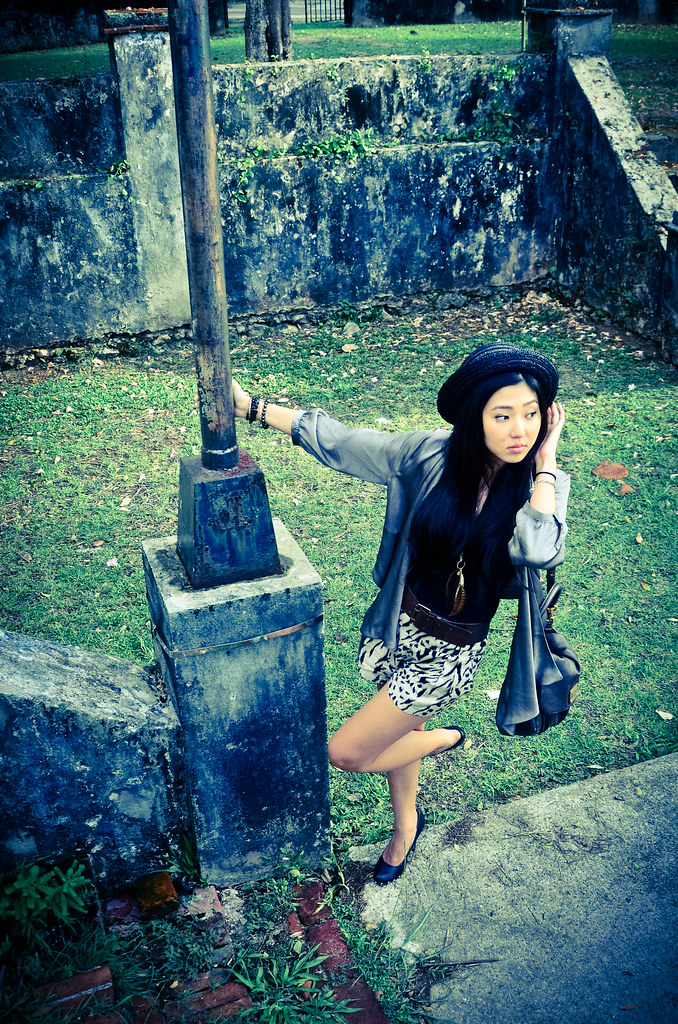 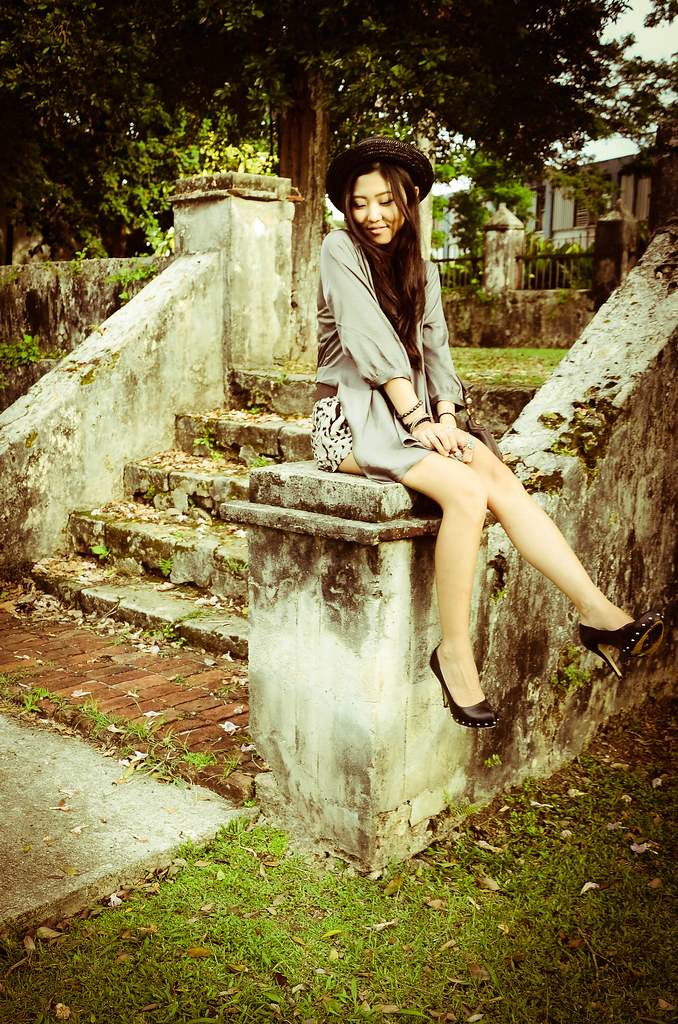 The Plaza de España, located in central Hagåtña, the capital of the United States territory of Guam, was the location of the Governors Palace during the island's long period of Spanish occupation. Most of the palace was destroyed during the shelling of Hagåtña during the reconquest of Guam in World War II. There are three structures still standing including the three-arch gate to Almacen (Arsenal), the azotea or back porch, and the Chocolate House. The plaza was listed on the National Register of Historic Places in 1974. 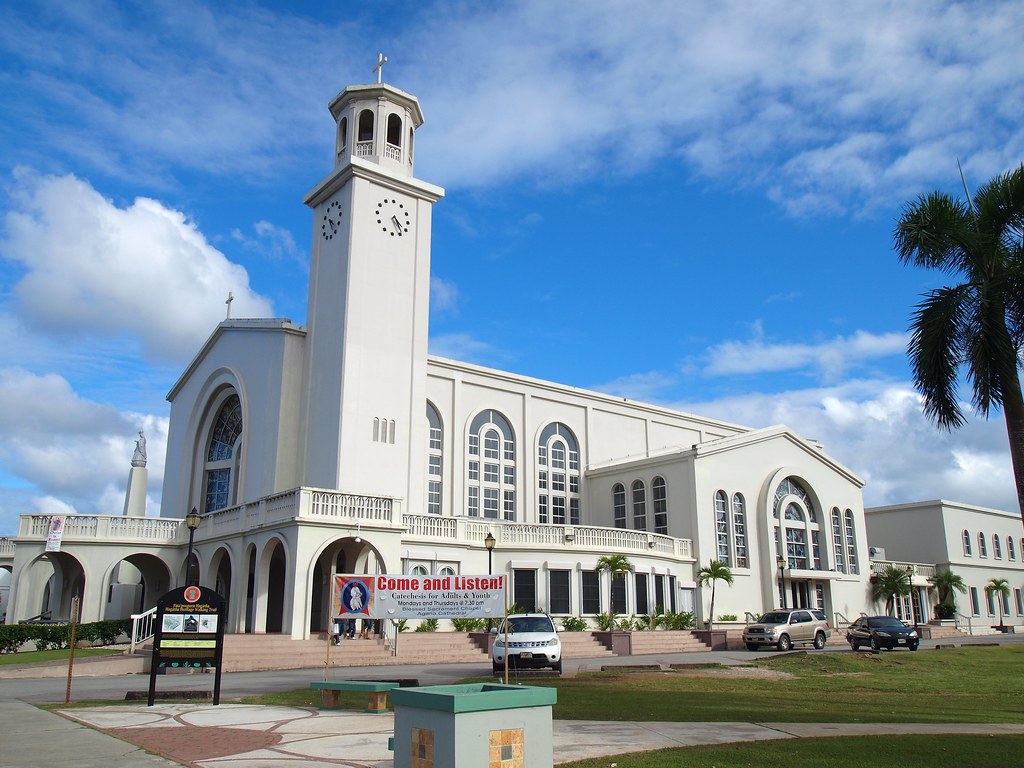 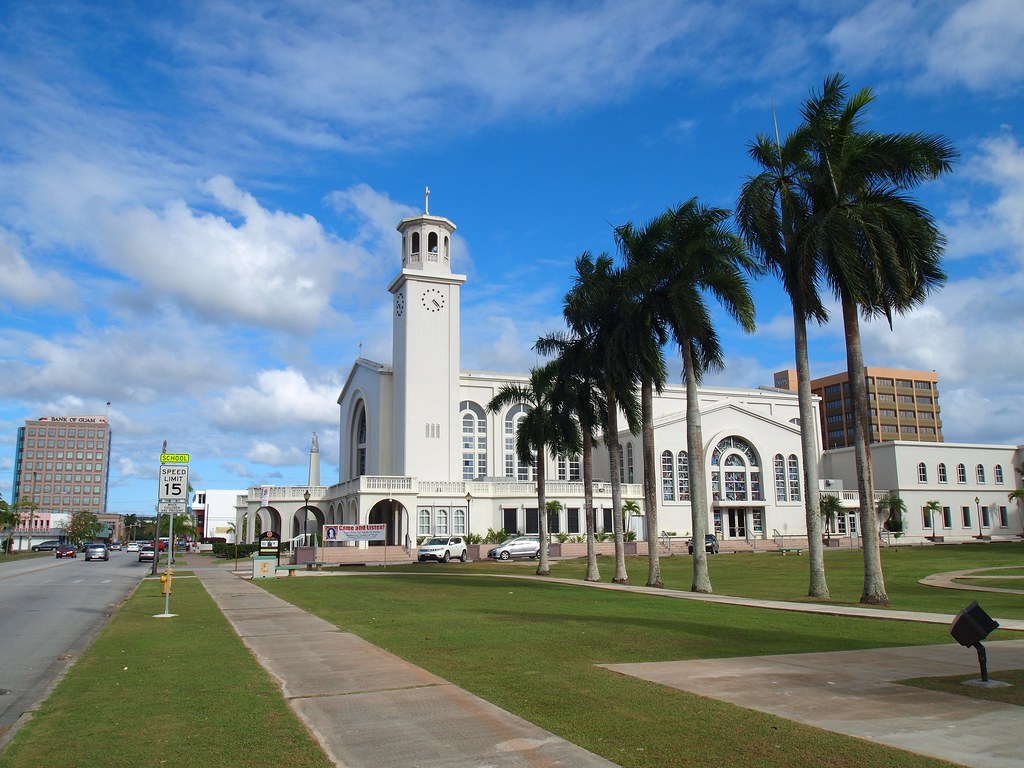 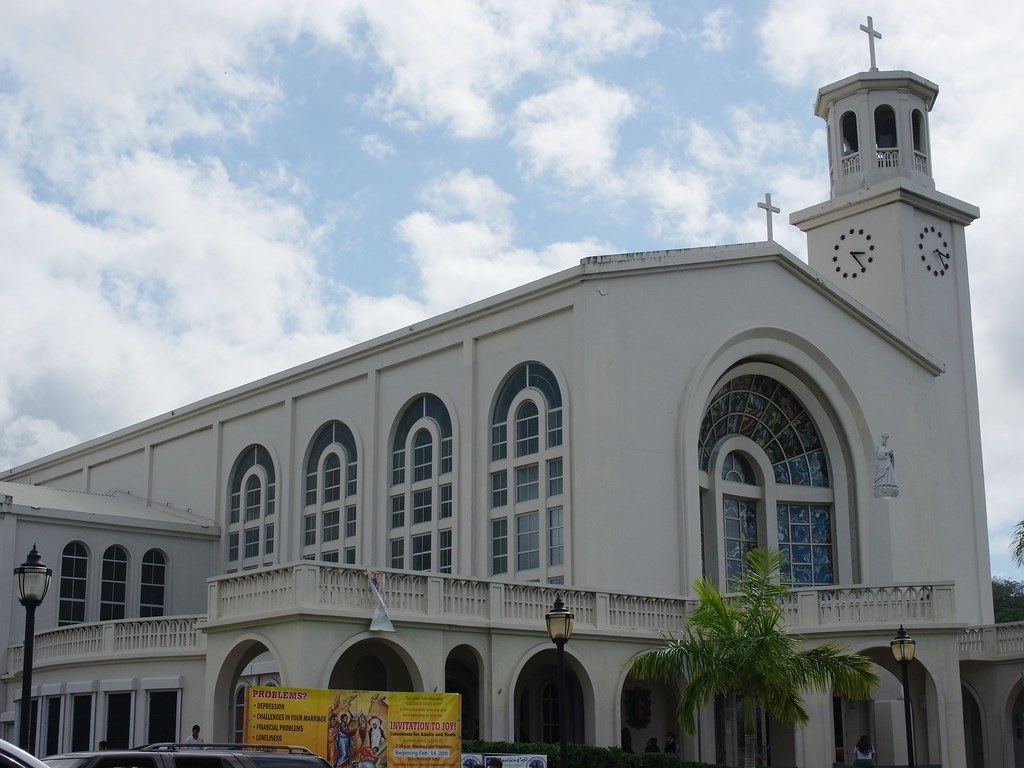 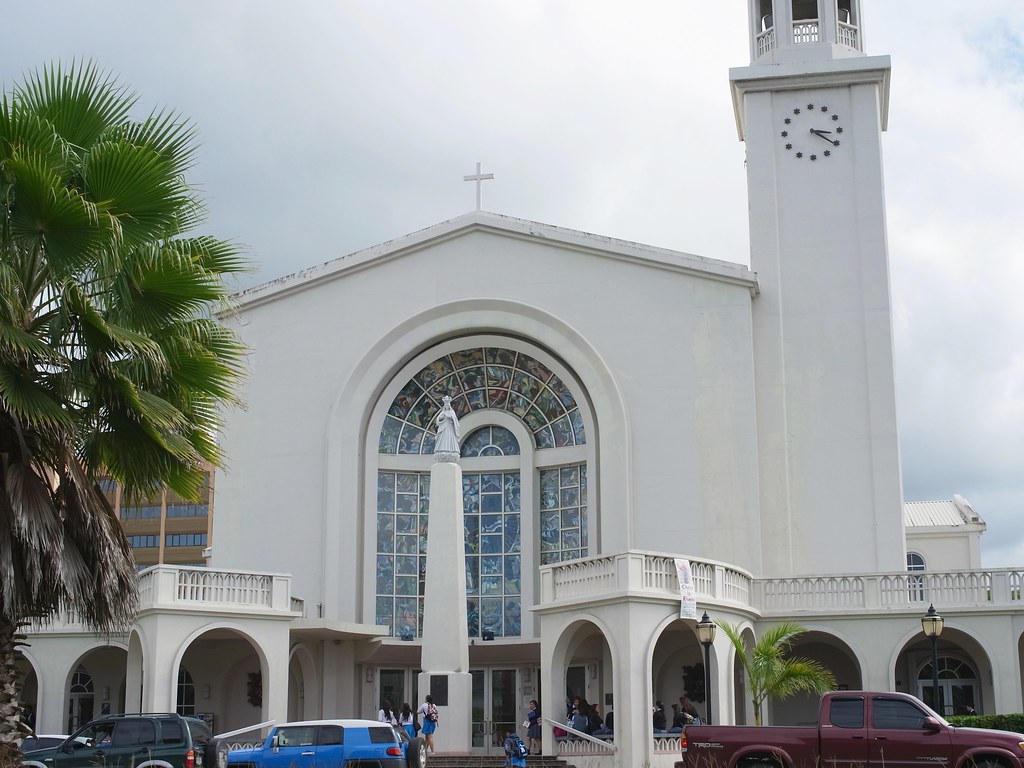 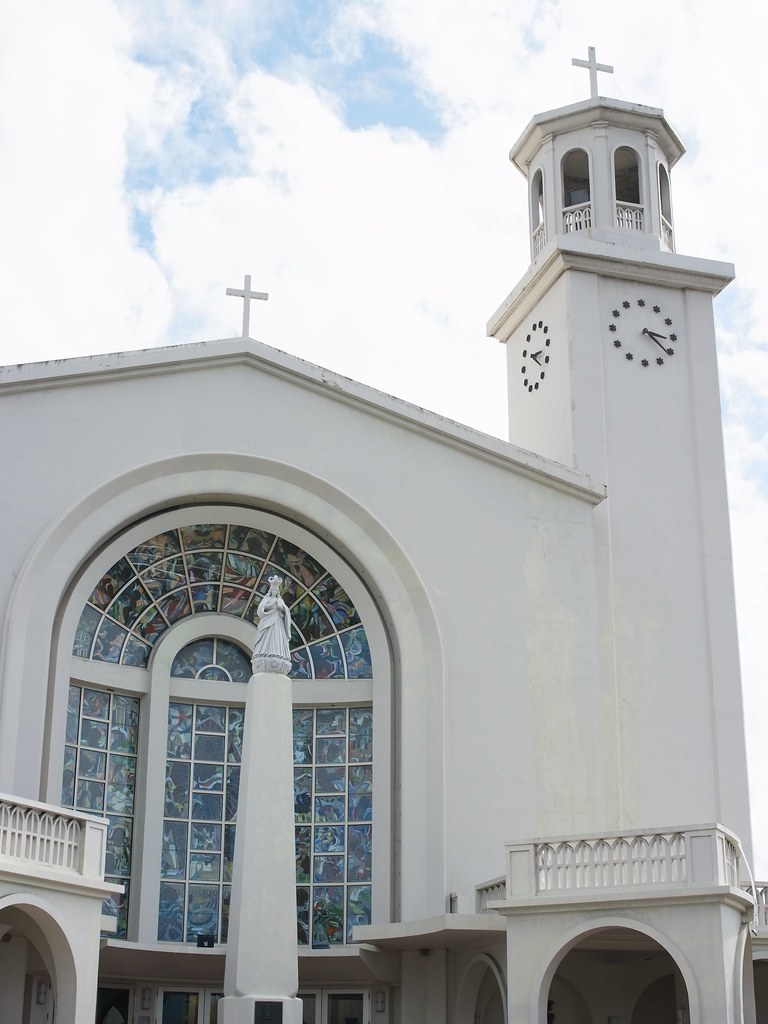 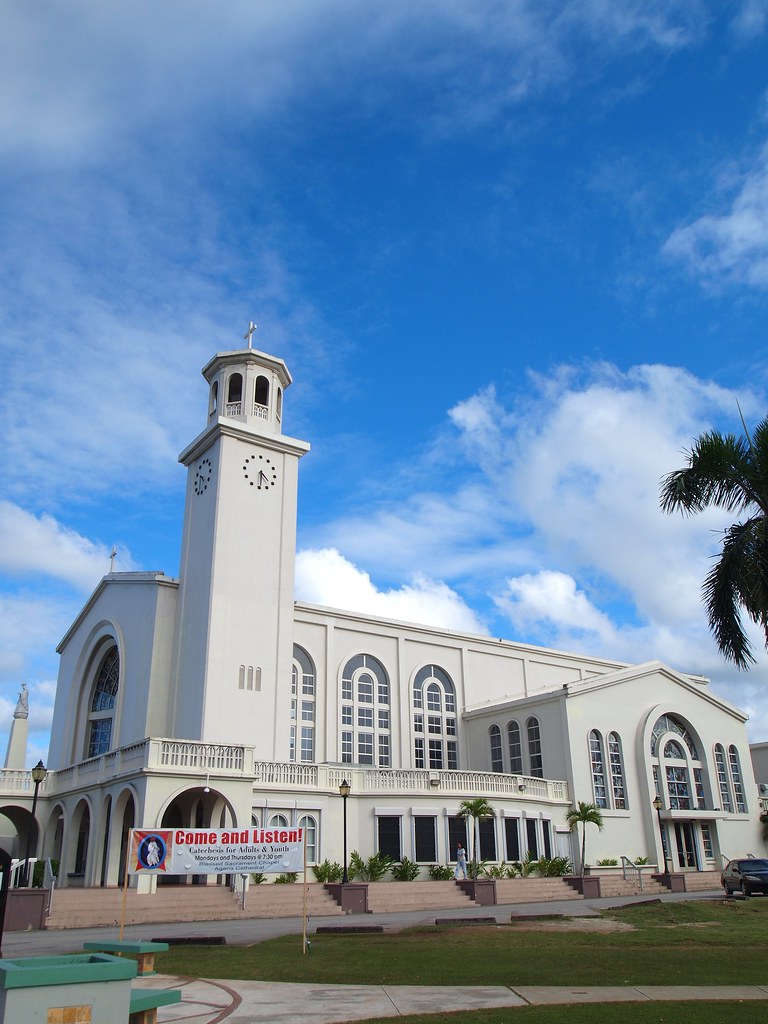 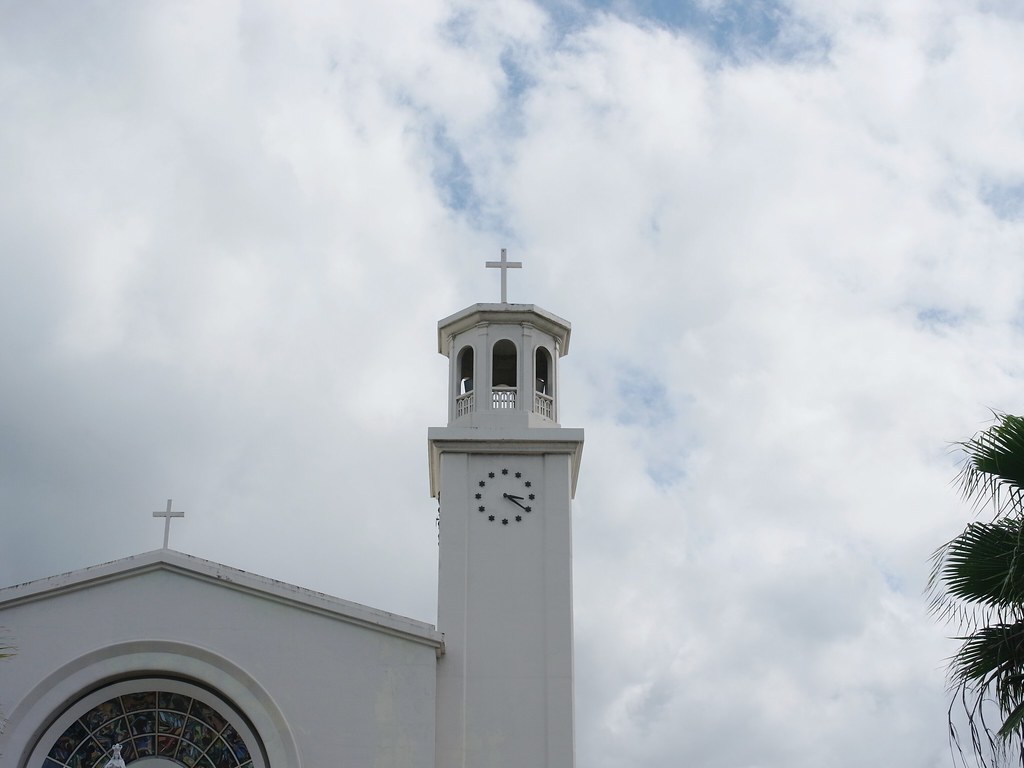 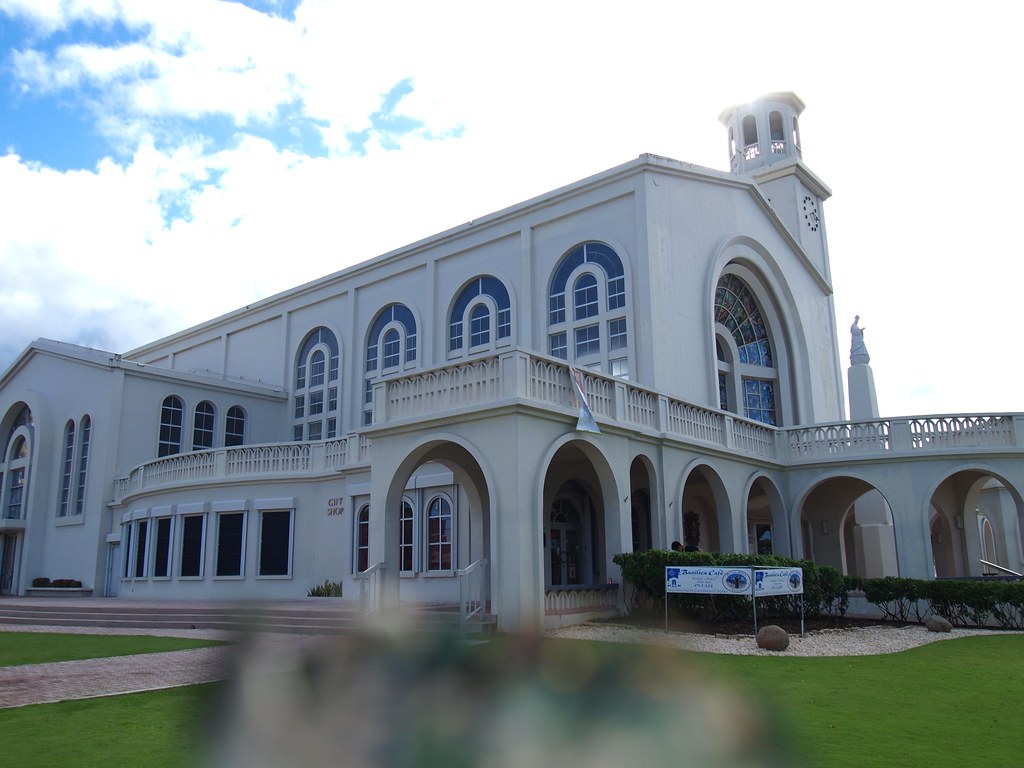 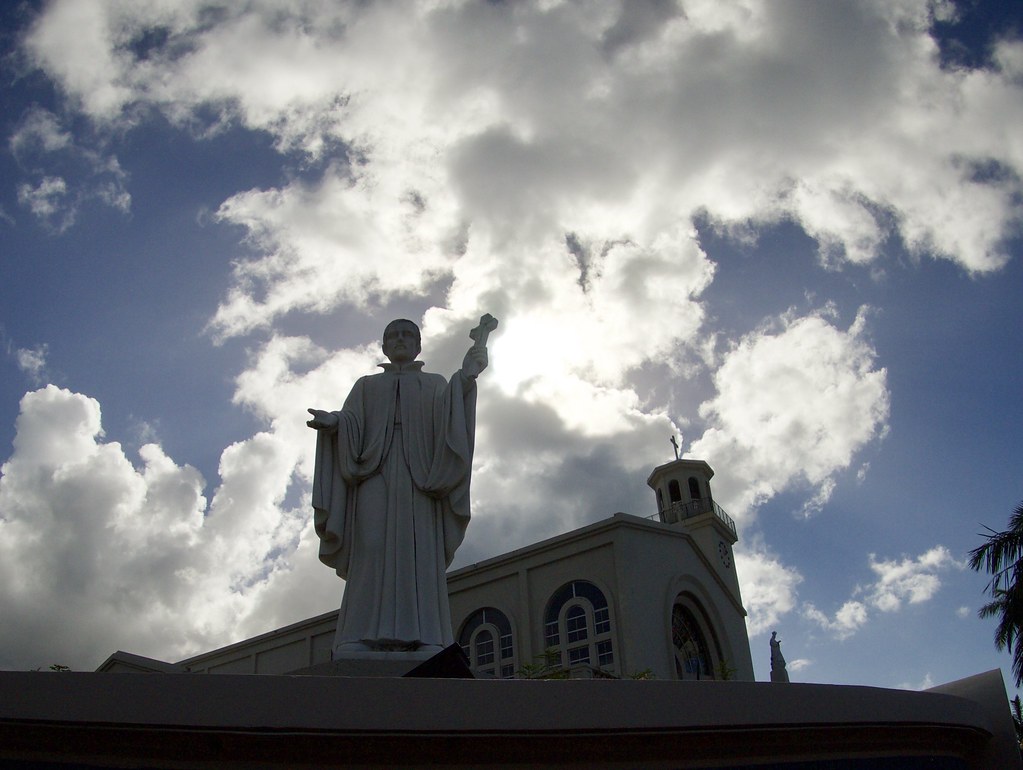 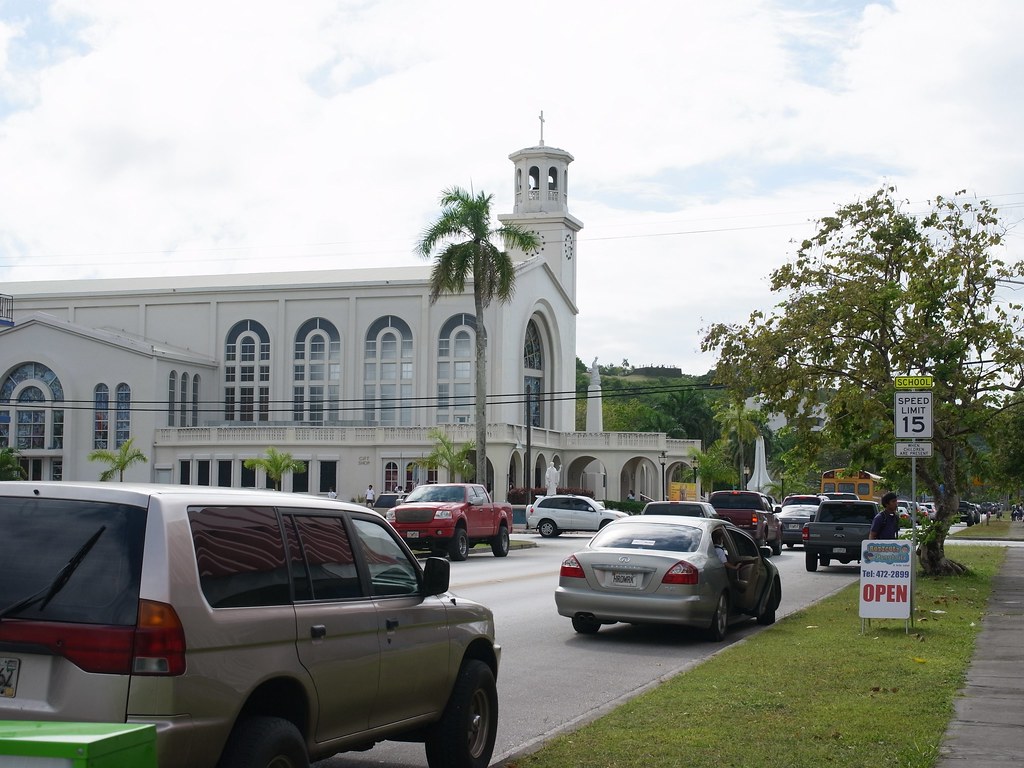 Dulce Nombre de Maria Cathedral Basilica or The Cathedral of the Sweet Name of Mary or Cathedral Basilica Holy Name of Mary (Spanish: Catedral Basílica del Dulce Nombre de María, Chamorro: Fanmanalaba, O tentago Jeova sija) is a cathedral of the Roman Catholic Church in Guam, a Territory of the United States. It is the mother church and seat of the Archbishop of the Roman Catholic Archdiocese of Agaña. It is located on the site where the first Catholic church on the United States territory of Guam was constructed in 1669 under the guidance of Padre San Vitores. The present building looms above the palm trees and is a familiar landmark in downtown Hagåtña. 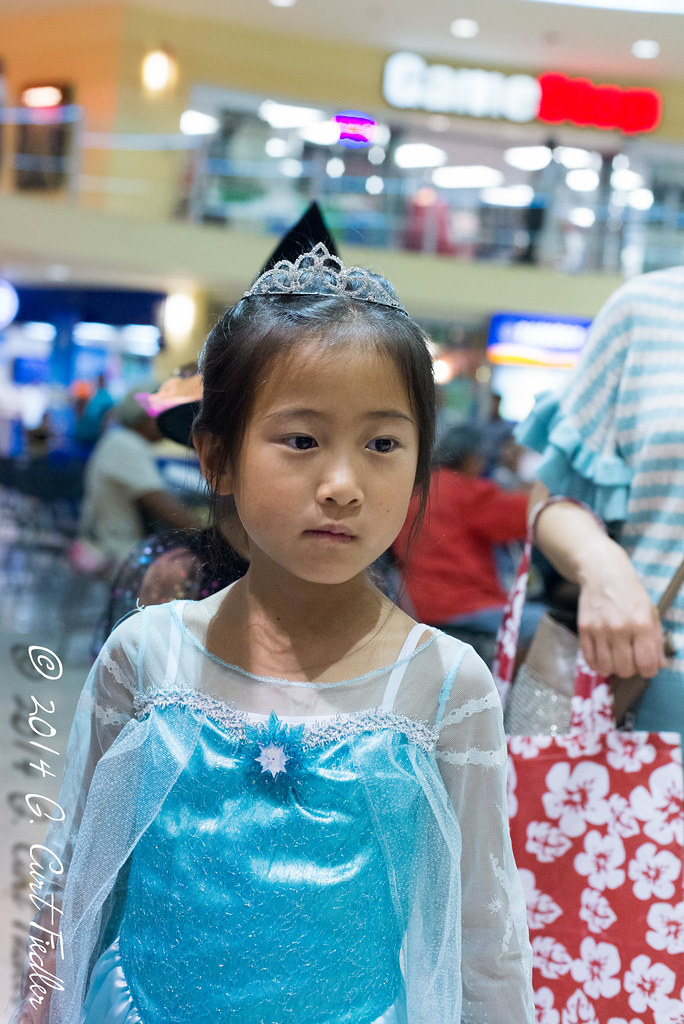 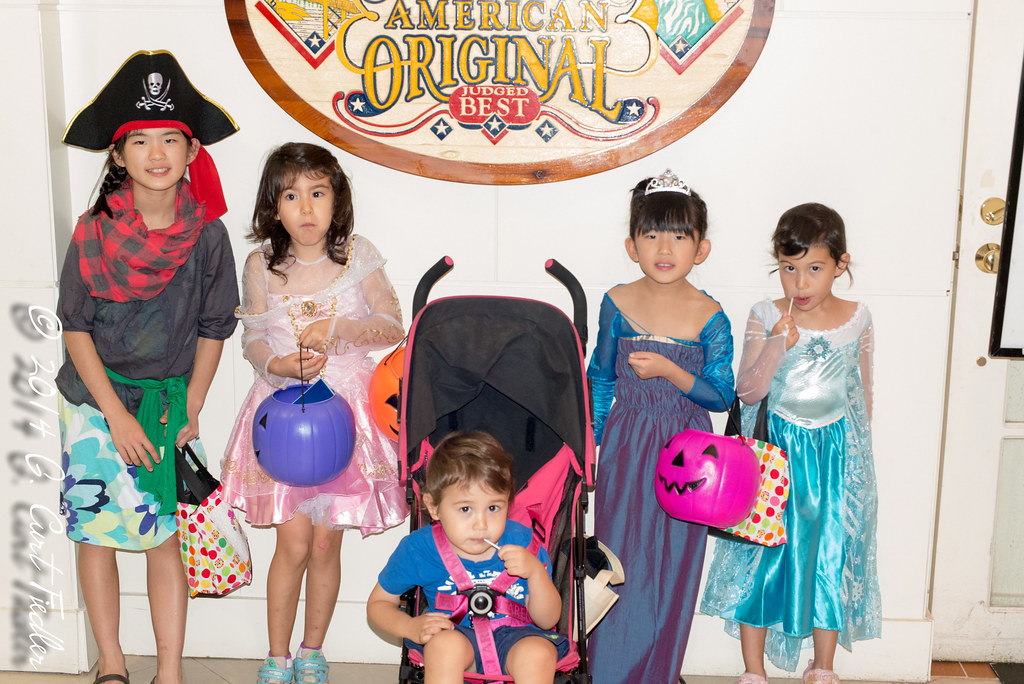 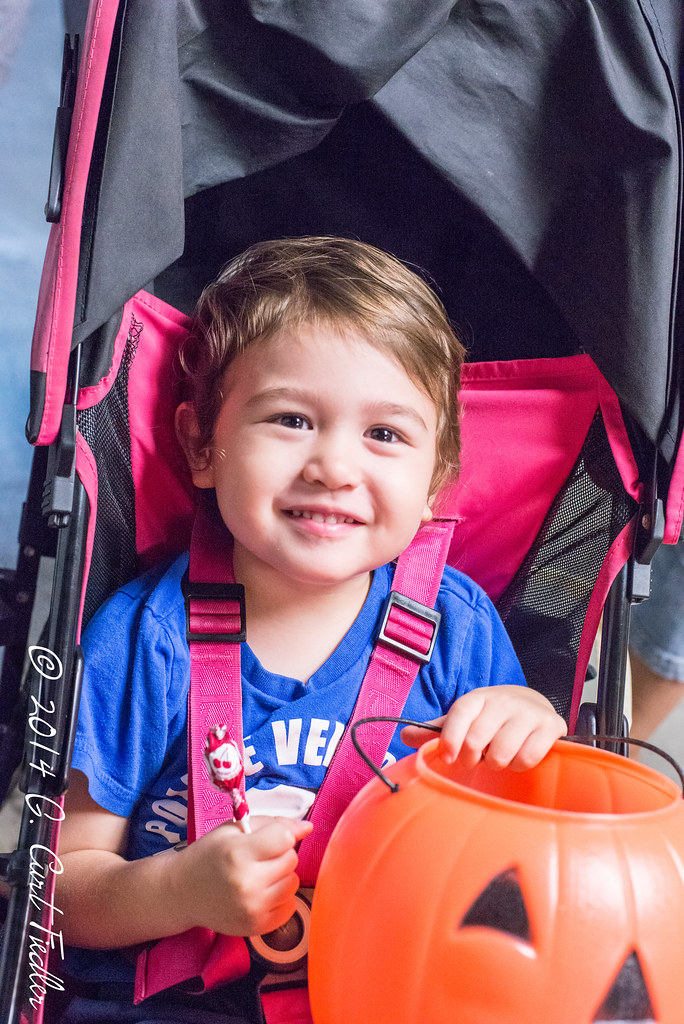 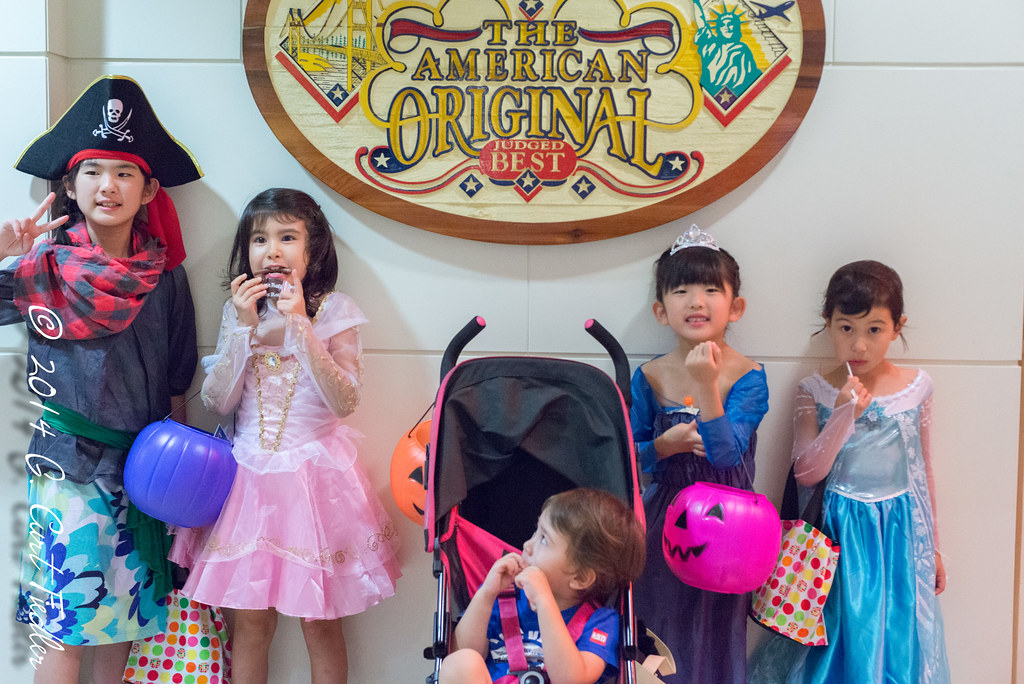 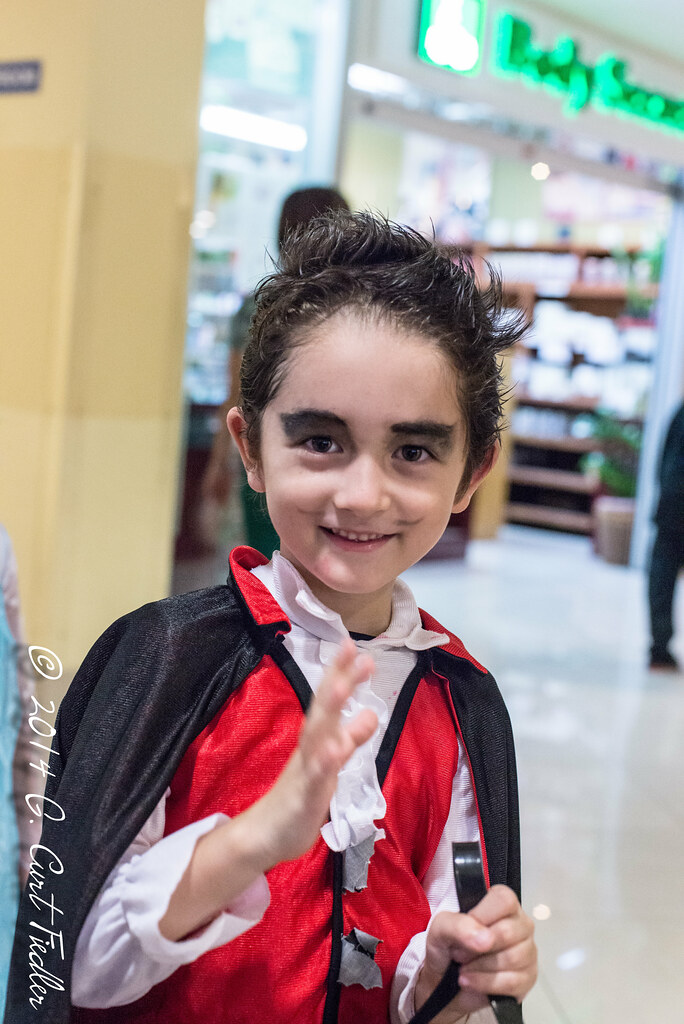 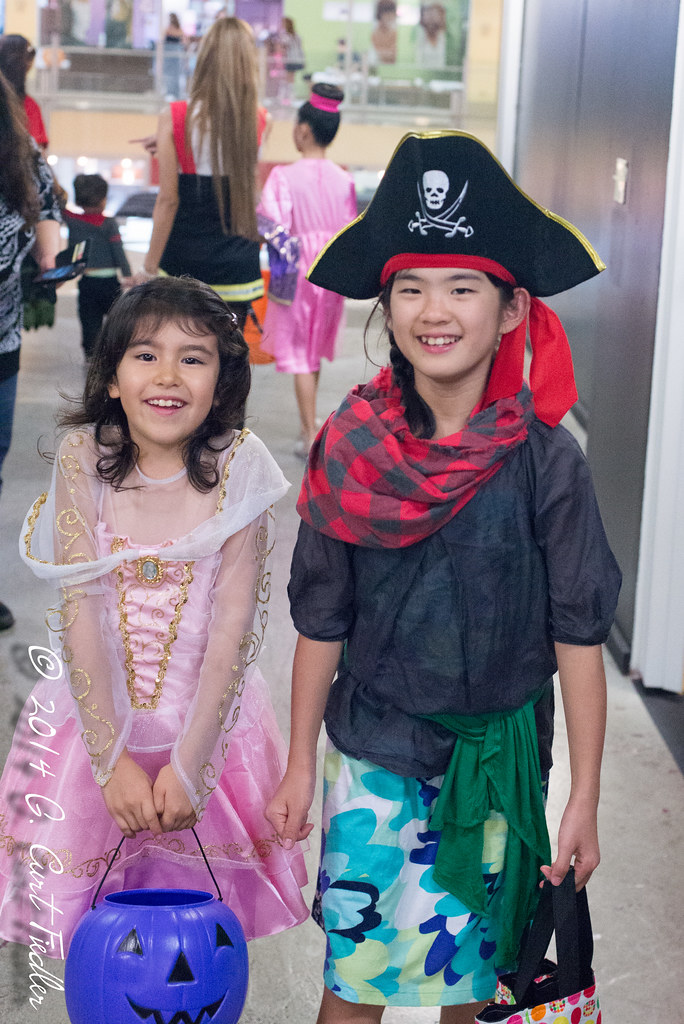 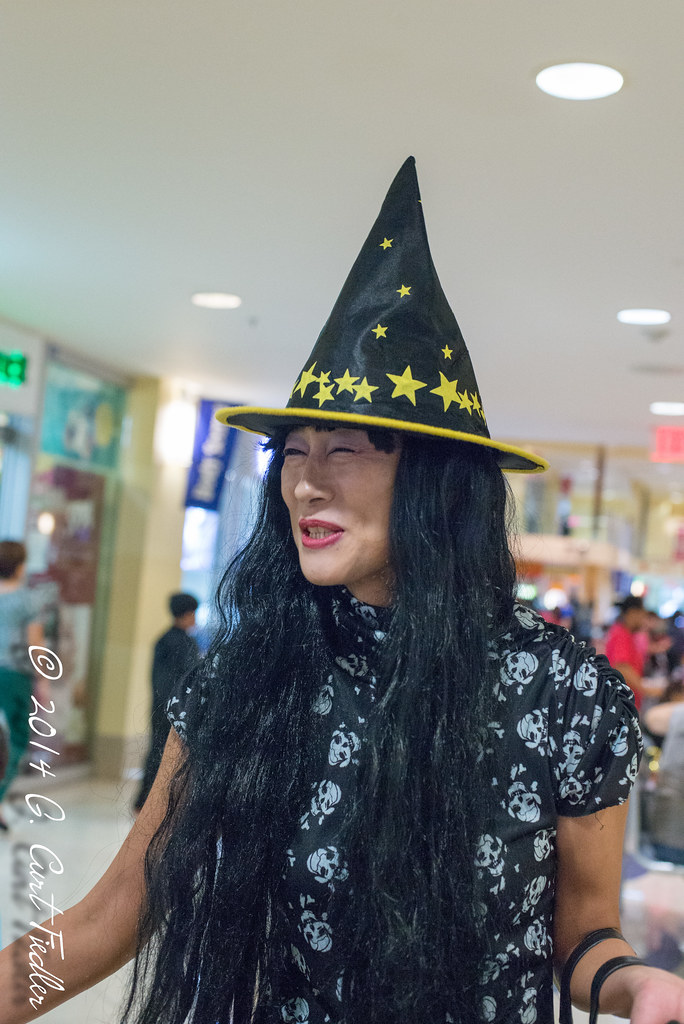 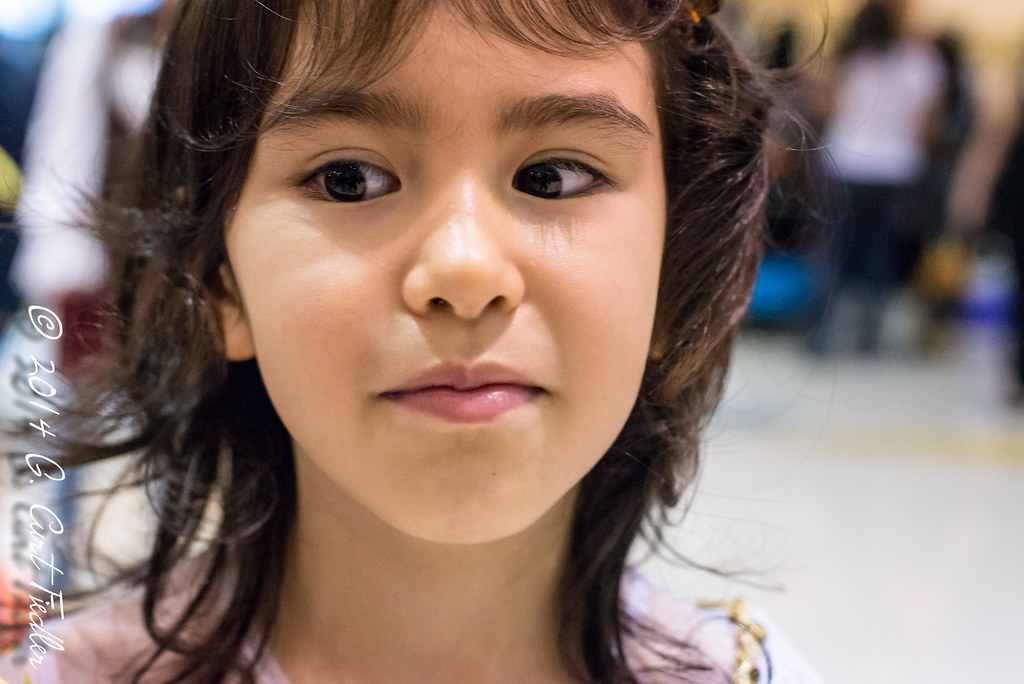 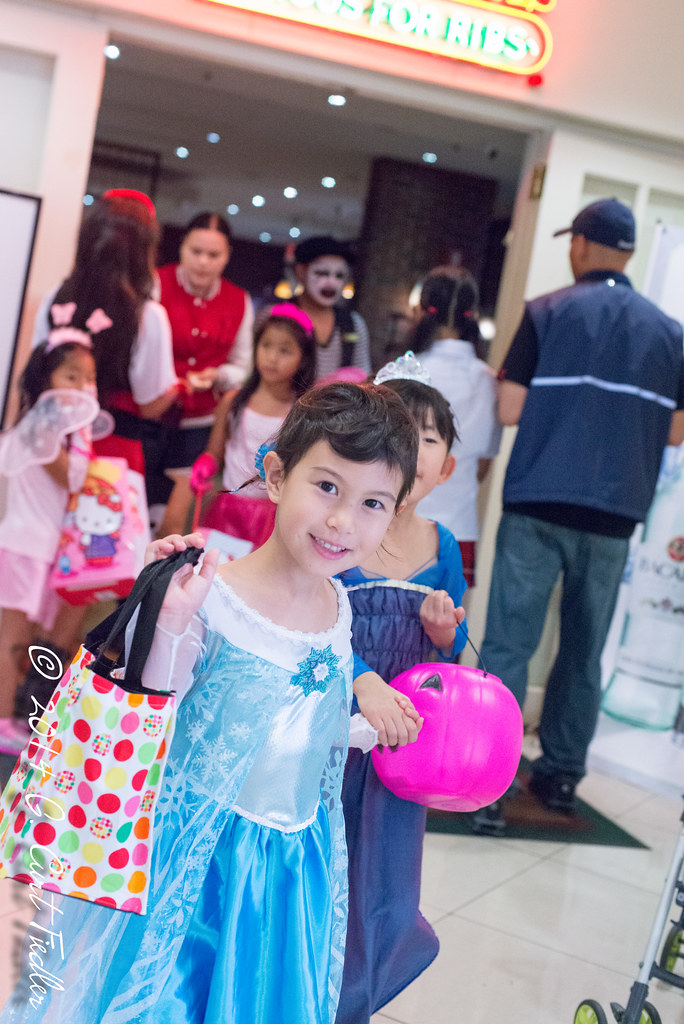 Agana Shopping Center is a shopping center located in downtown Hagåtña, in the United States territory of Guam. Opening in 1978, the mall is one of numerous malls on Guam. Main competitors include Micronesia Mall, Guam's largest shopping mall and Guam Premier Outlets in Tamuning.The mall includes five theatres called Agana Center Stadium Theatres because of its true stadium seating capacity.