Best things to do in Irbid

Let us get you through best things to see and what to visit in Irbid. Carefully selected sights by our users. Places to go, most interesting spots what to do. Simply top Irbid tourist attractions and sightseeings. 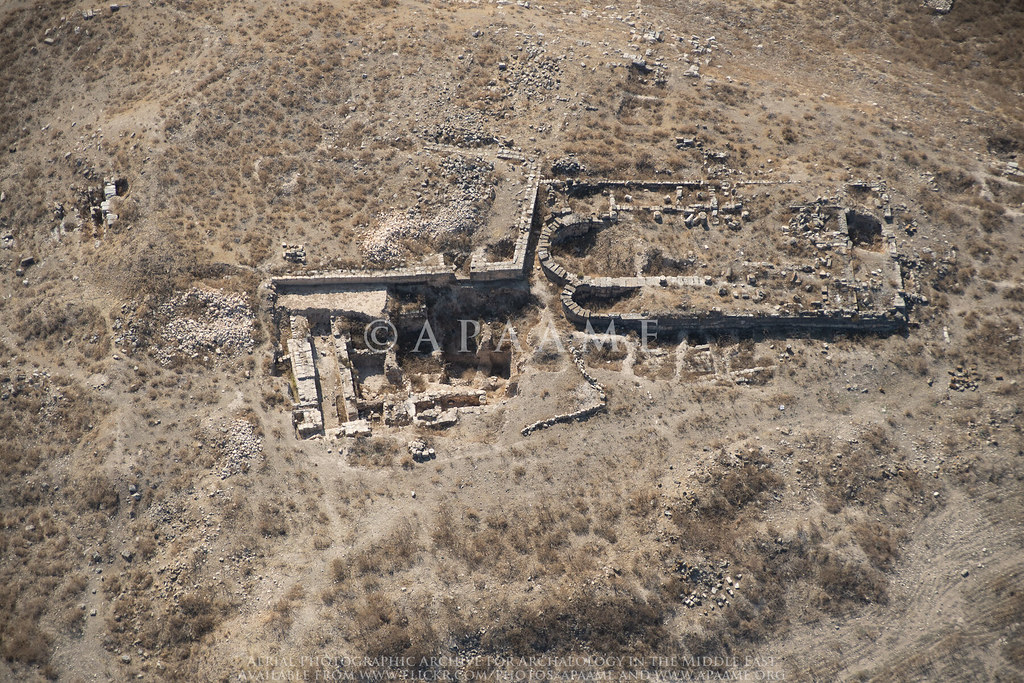 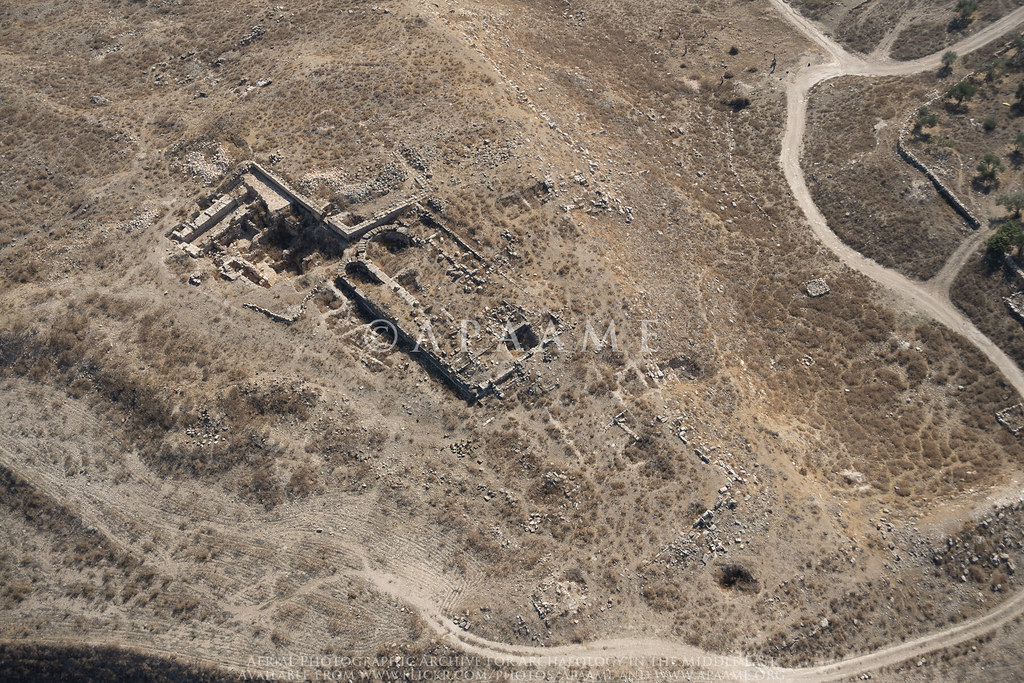 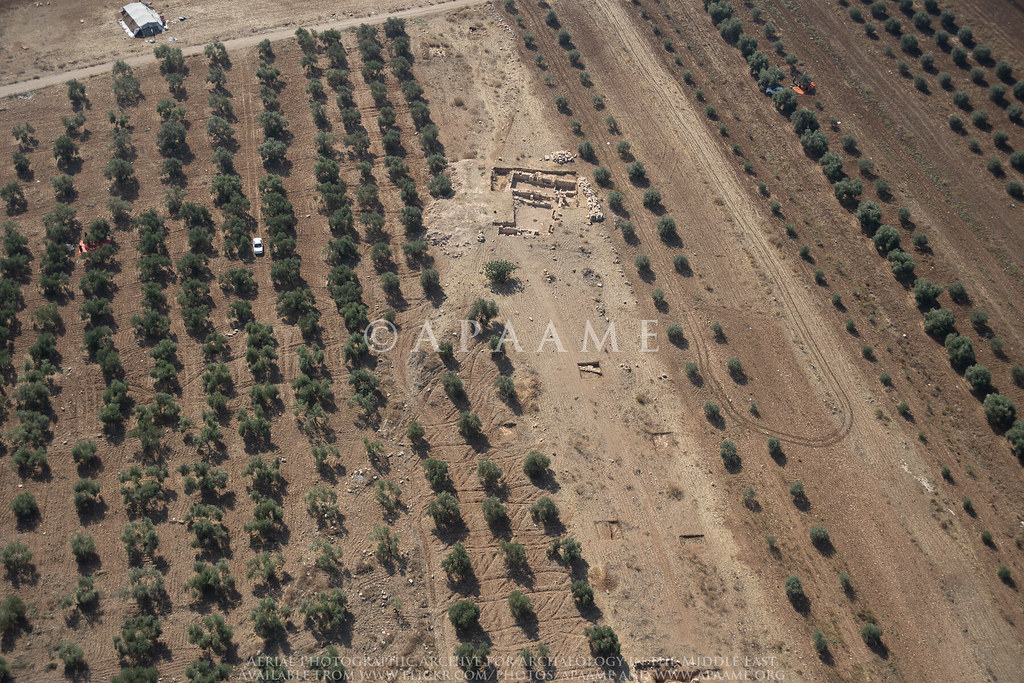 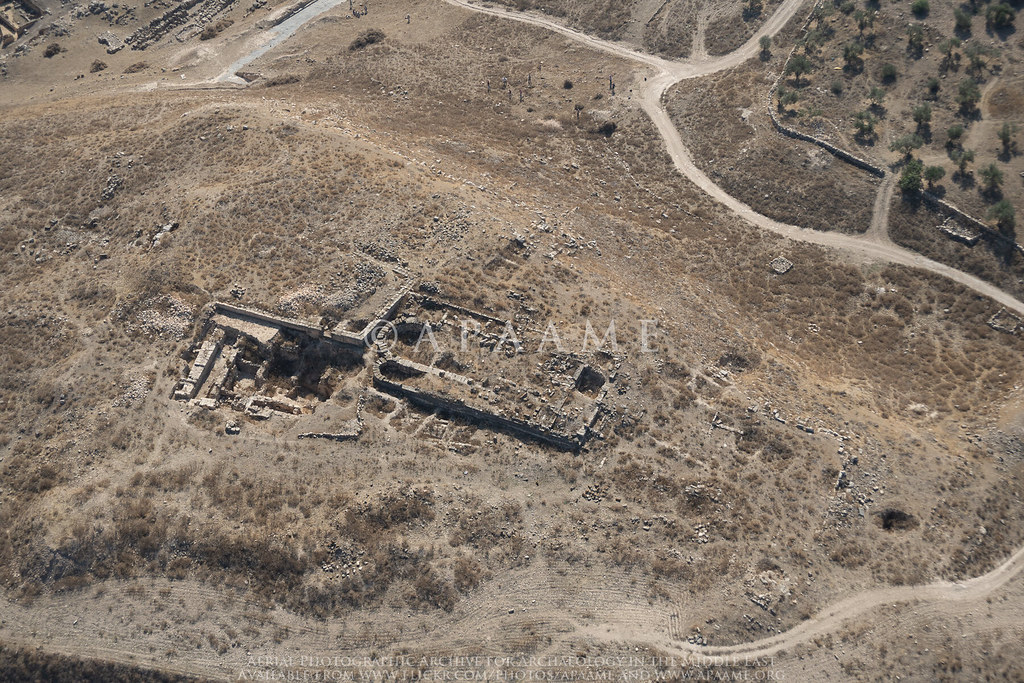 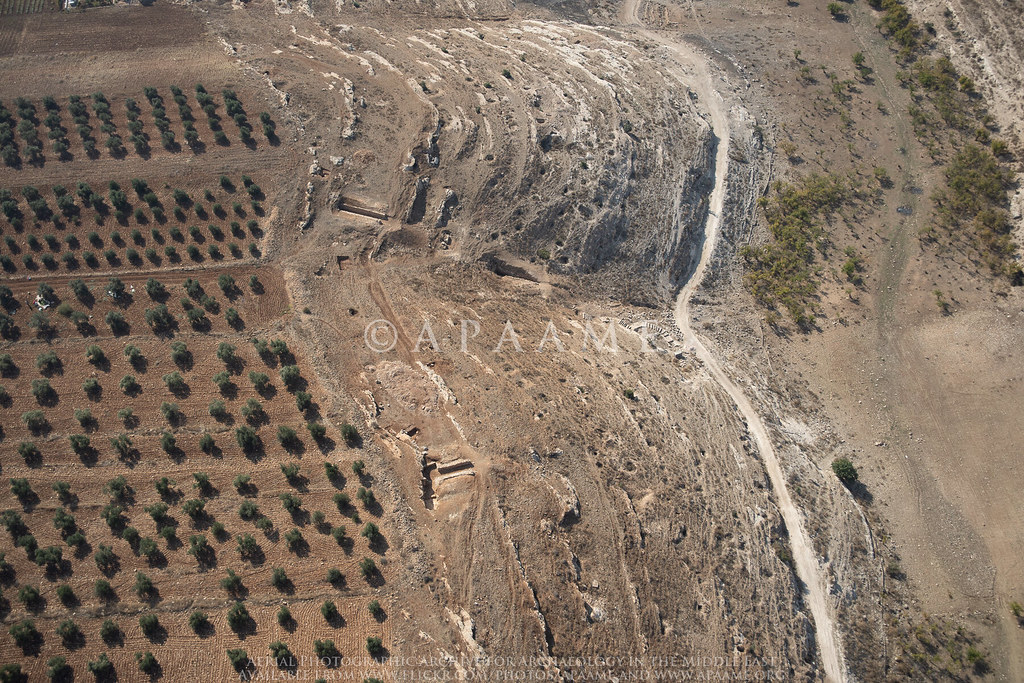 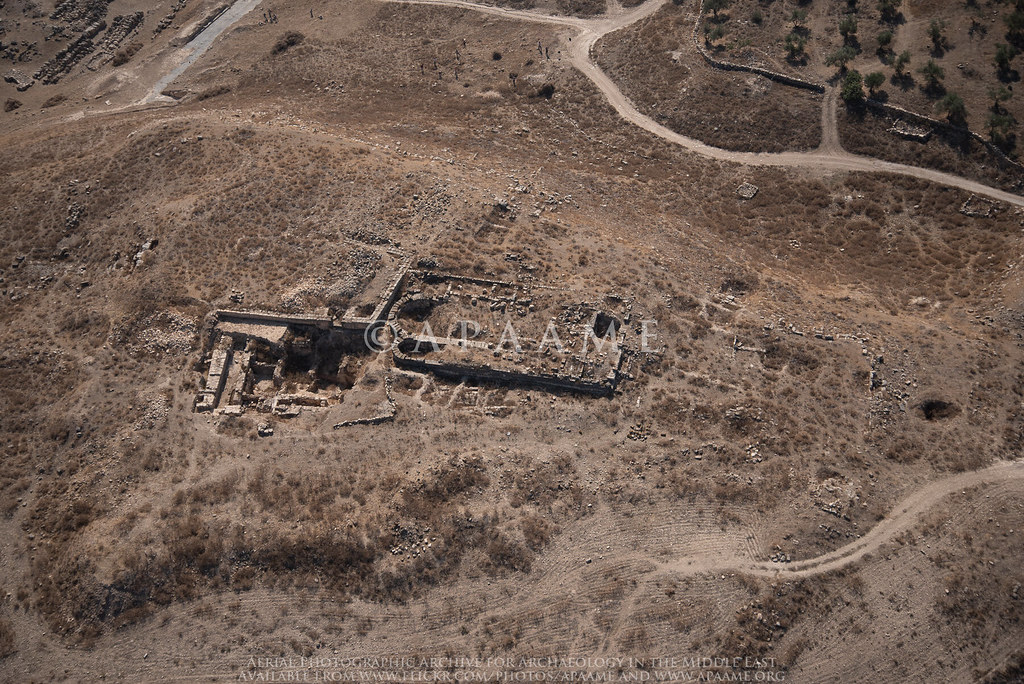 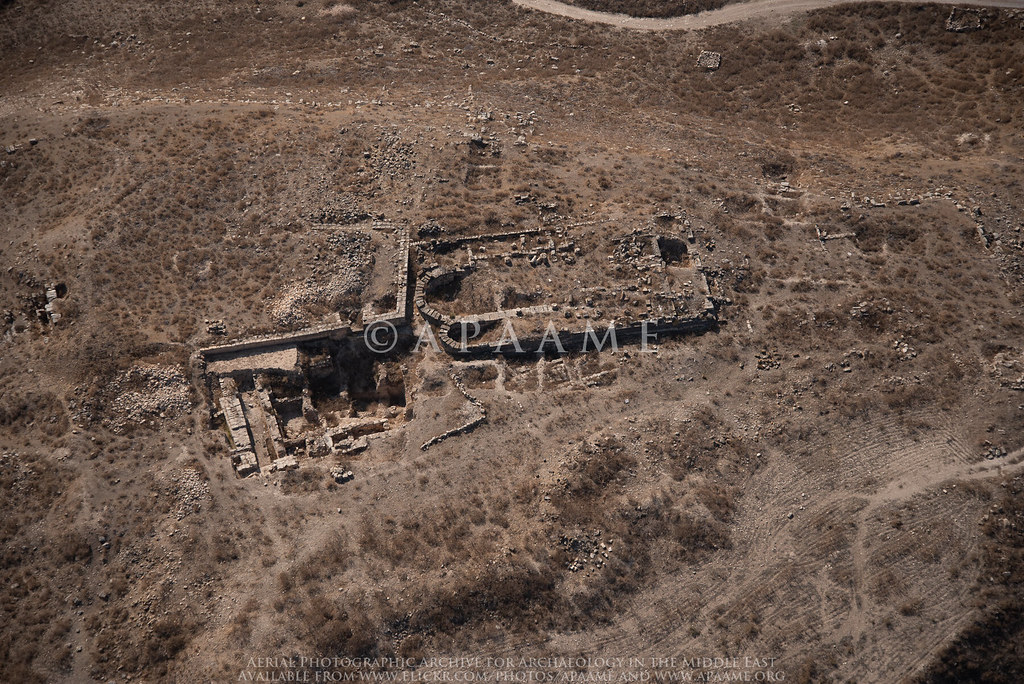 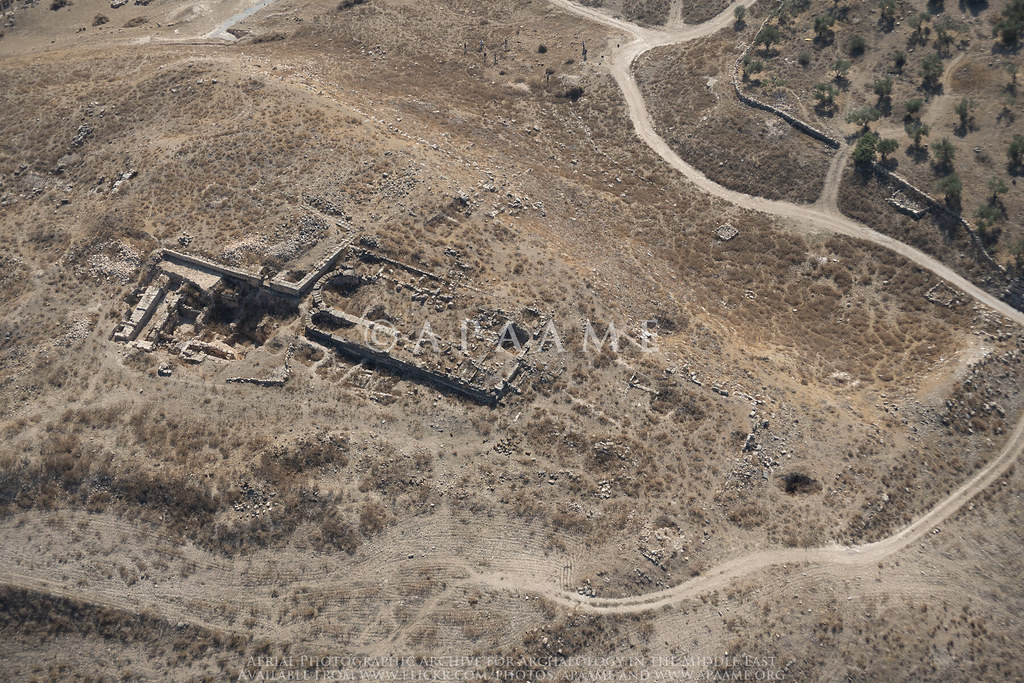 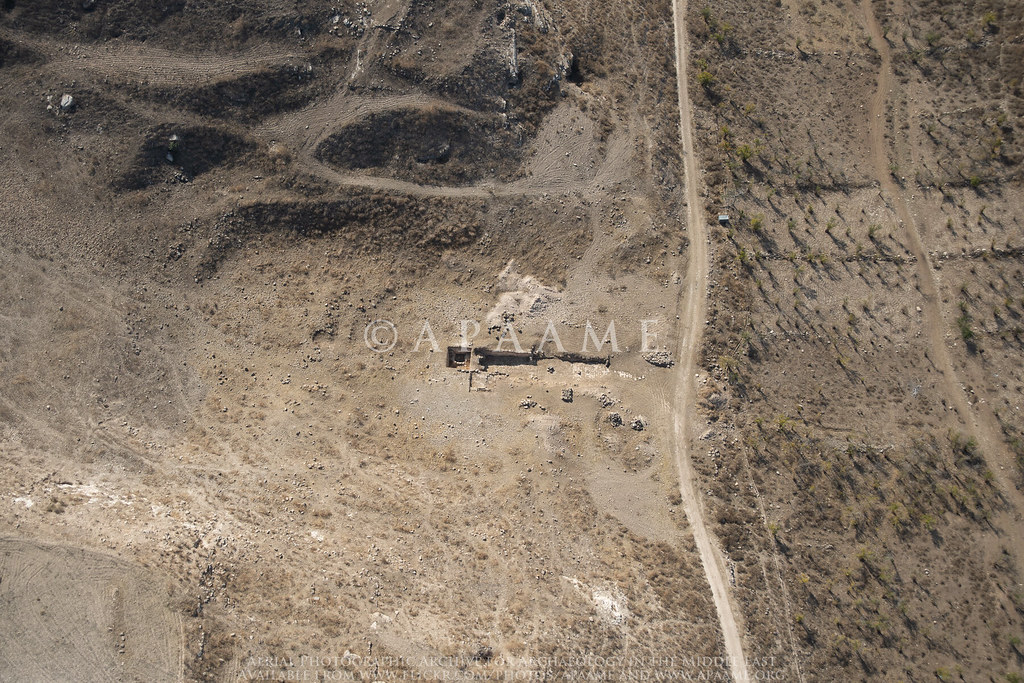 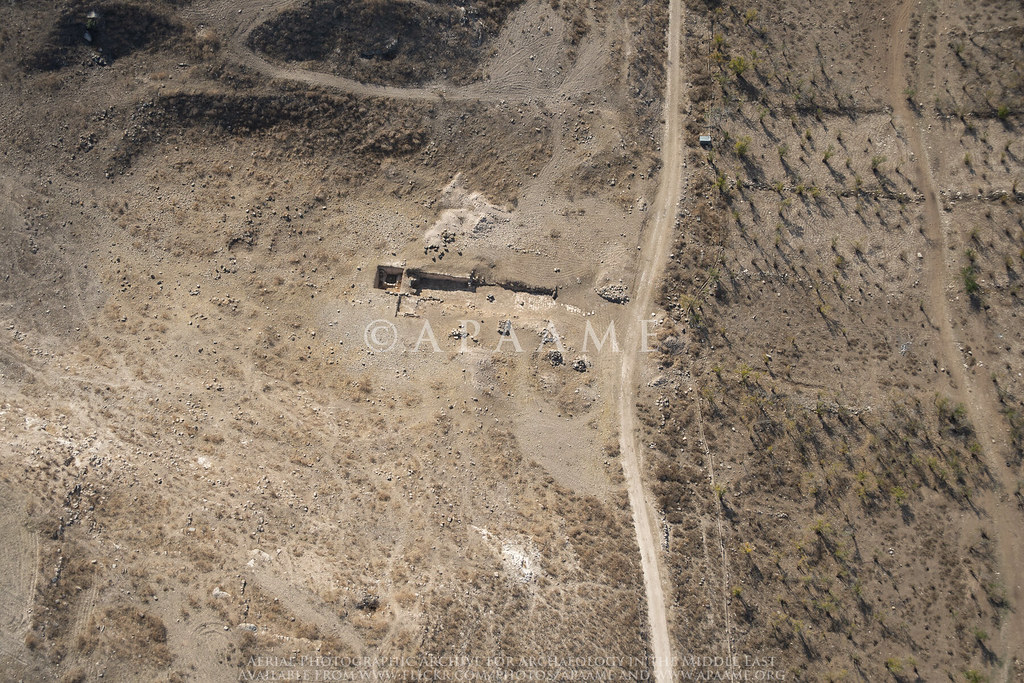 Abila, distinguished as Abila in the Decapolis (Greek: Ἄβιλα Δεκαπολεος, Abila Dekapoleos) and also known for a time as Seleucia (Greek: Σελεύκεια, Seleúkeia), was an ancient city in the Decapolis; the site, now referred to as Quwaylibah (Arabic: قويلبة‎) is occupied by two tells (Tell al-Abila and Tell Umm al-Amad) and the village of Hartha, approximately 13 km (8 mi) north-northeast of Irbid, Jordan. The site is 25 km (16 mi) east of the Sea of Galilee and 4 km (2 mi) south of the Yarmouk River. The name "Abila" is derived from the Semitic word Abel (in Hebrew, "meadow" and in Arabic, "green growth").