Best things to do in Port Louis

Let us get you through best things to see and what to visit in Port Louis. Carefully selected sights by our users. Places to go, most interesting spots what to do. Simply top Port Louis tourist attractions and sightseeings.

Le Pouce (English: "The Thumb") is the third highest mountain in Mauritius, at 812 meters (2664 feet). Only Piton de la Petite Rivière Noire (828 m) and Pieter Both (820 m) are taller. It is named Le Pouce because of the thumb-shaped peak of the mountain. It can be viewed from the capital of Mauritius, Port Louis, and is a popular hike for the view of the city. The mountain is in the Moka Range and is closest to the village of La Laura-Malenga in the Moka District. Charles Darwin ascended the mountain on 2 May 1836. 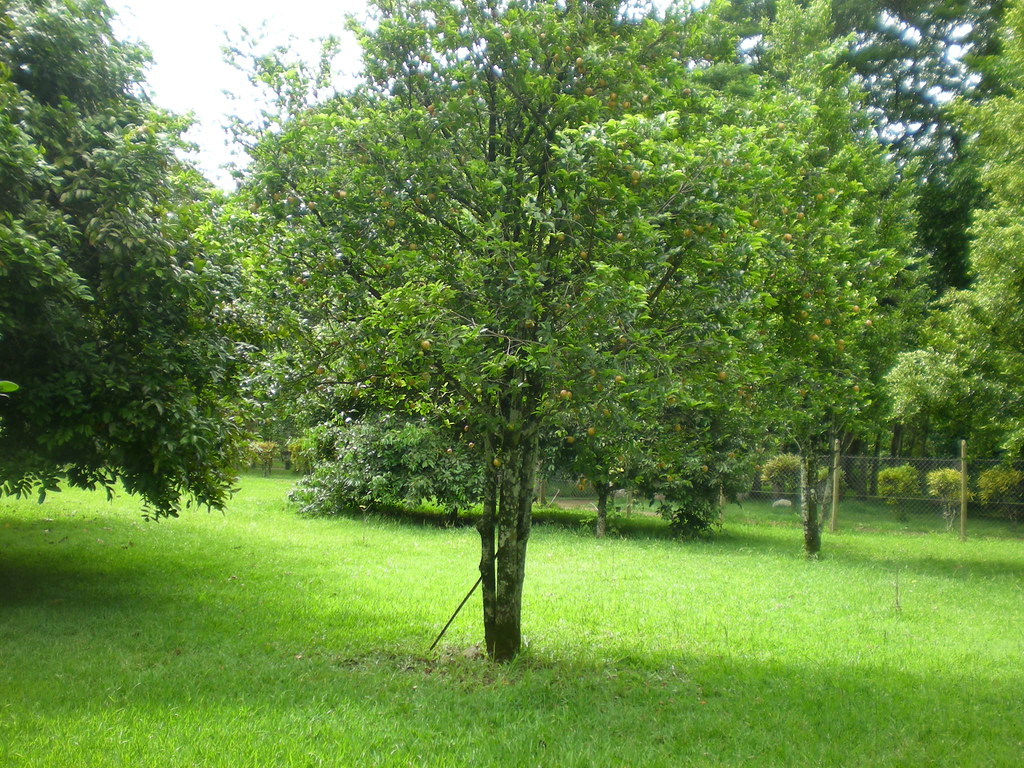 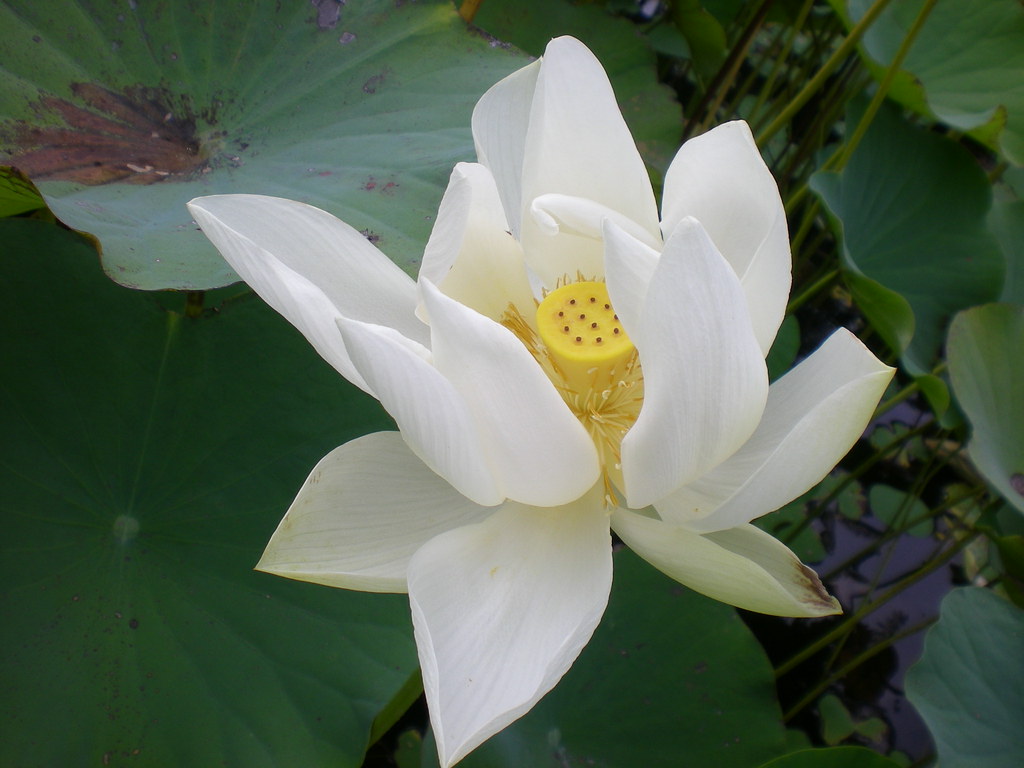 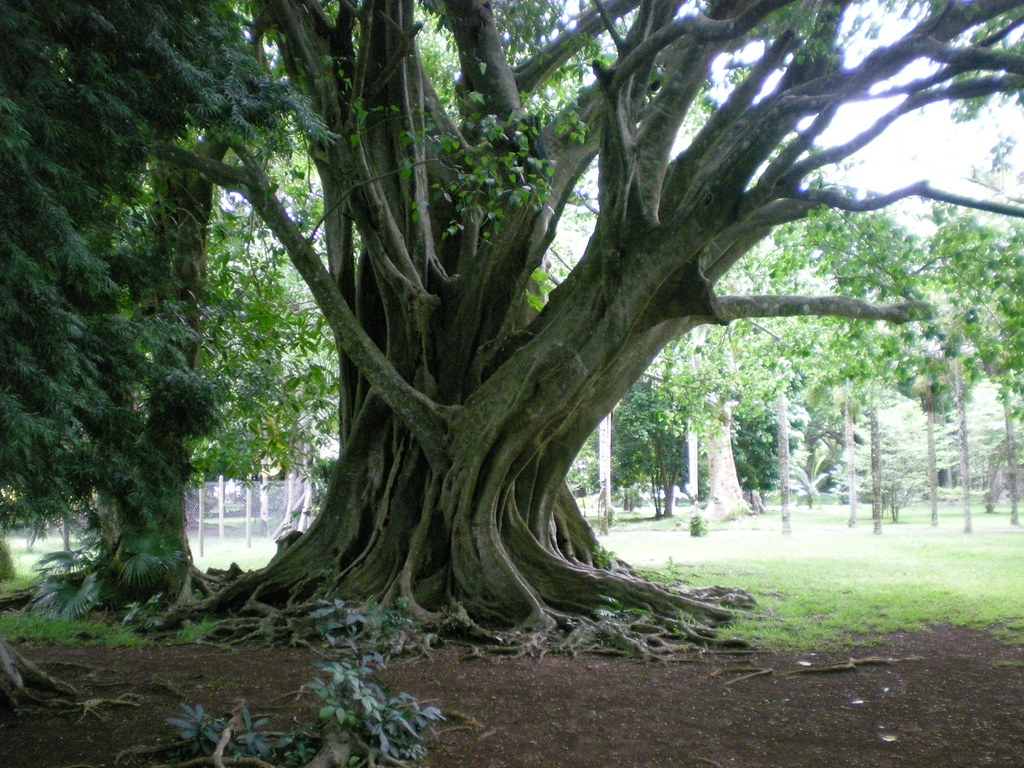 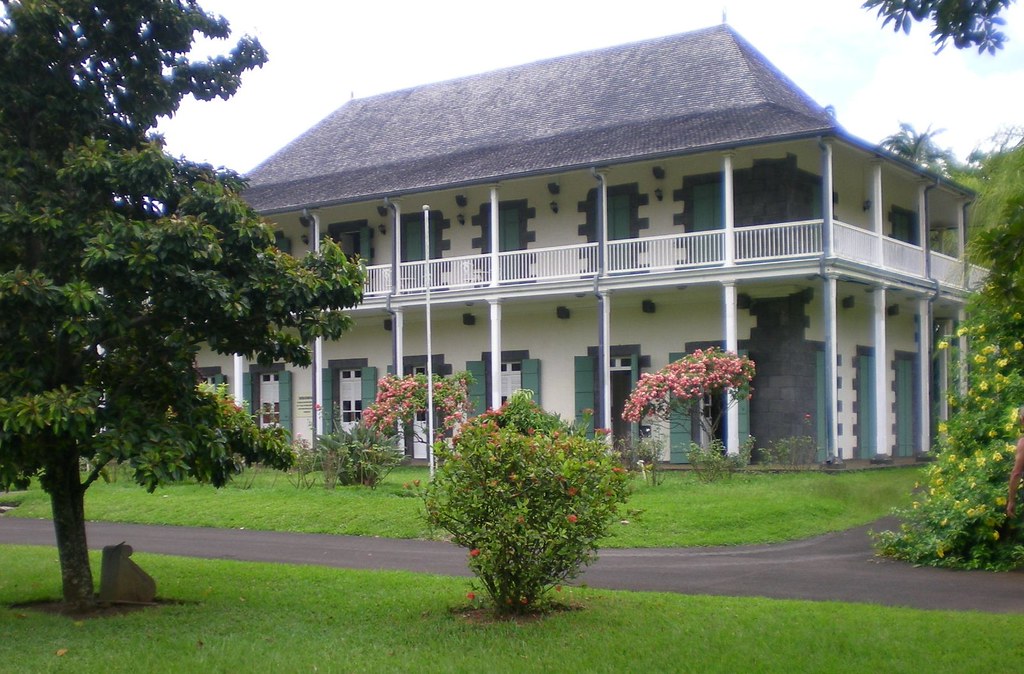 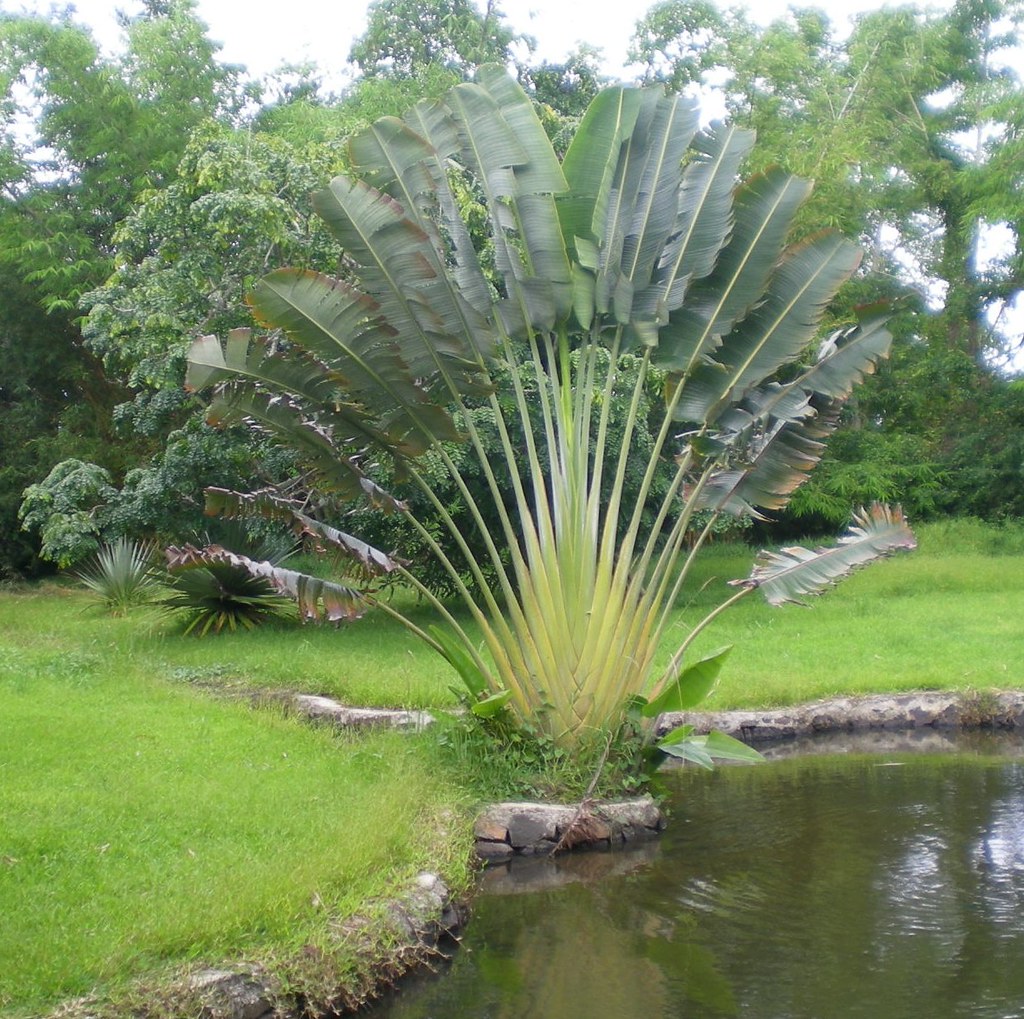 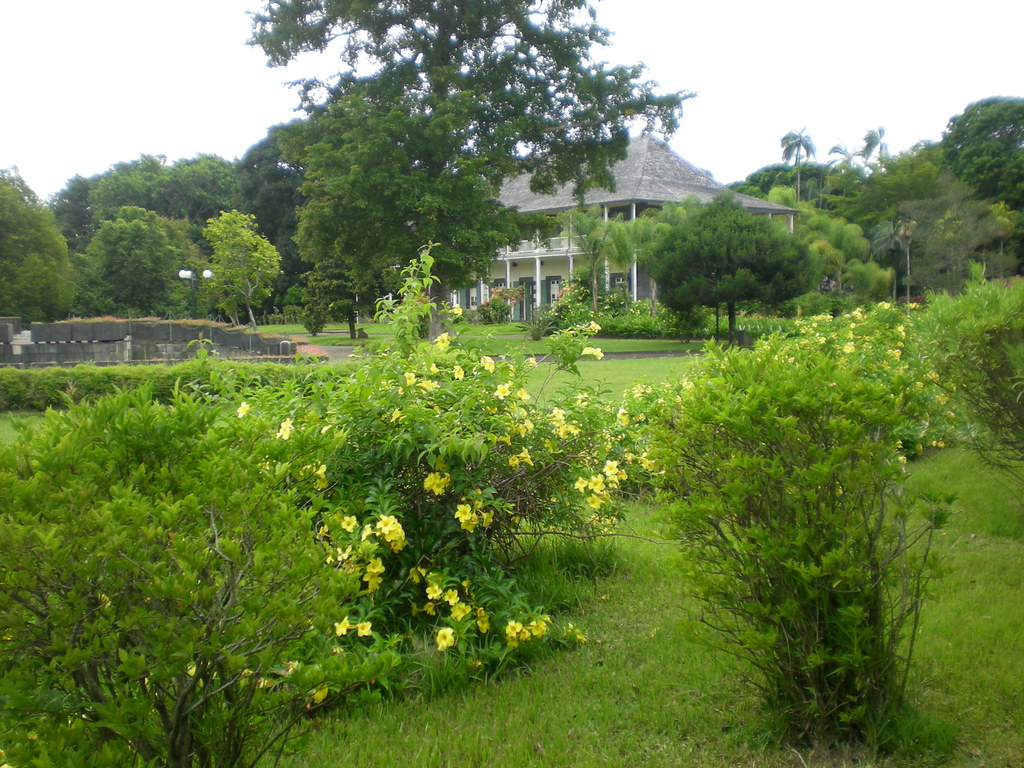 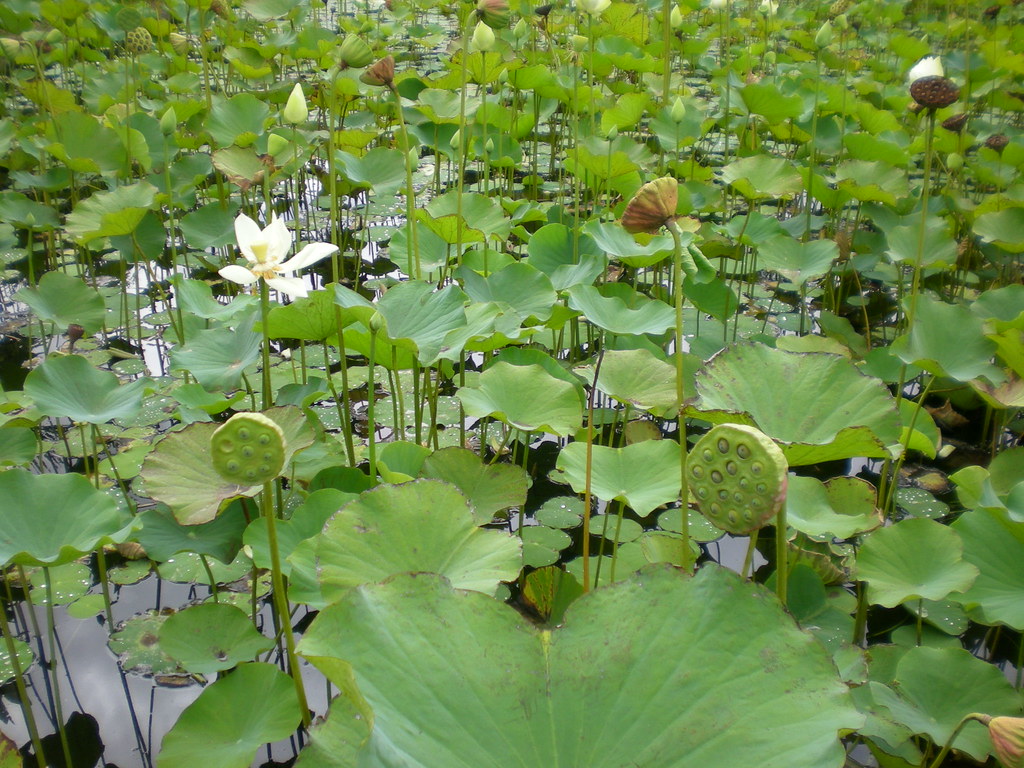 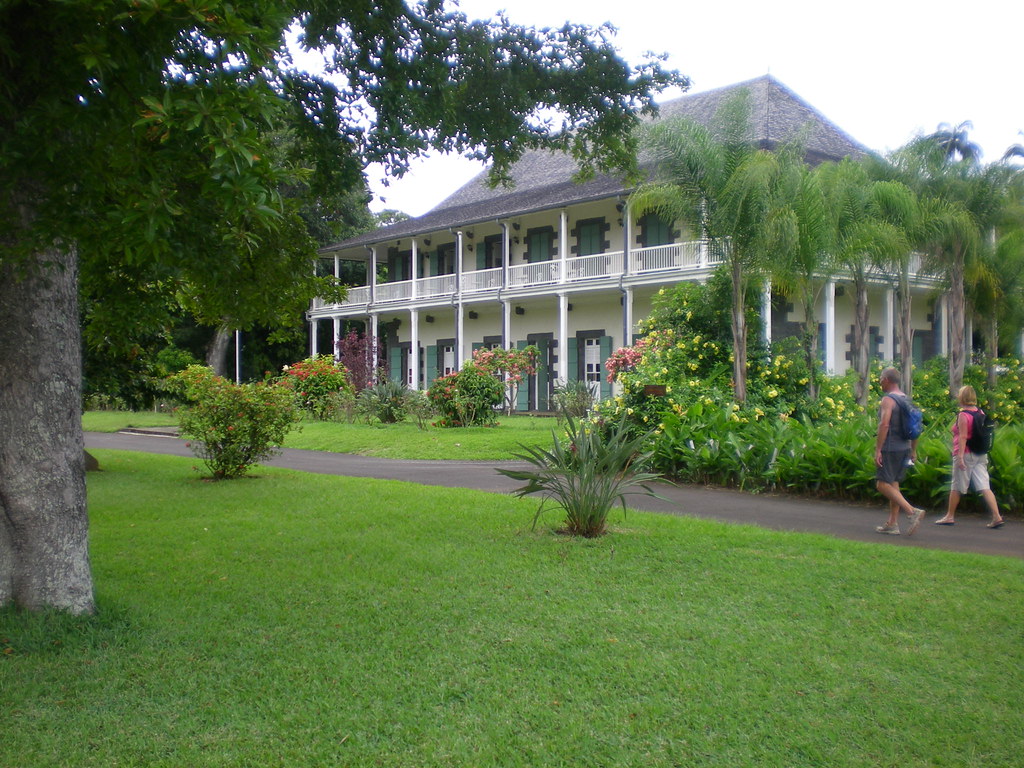 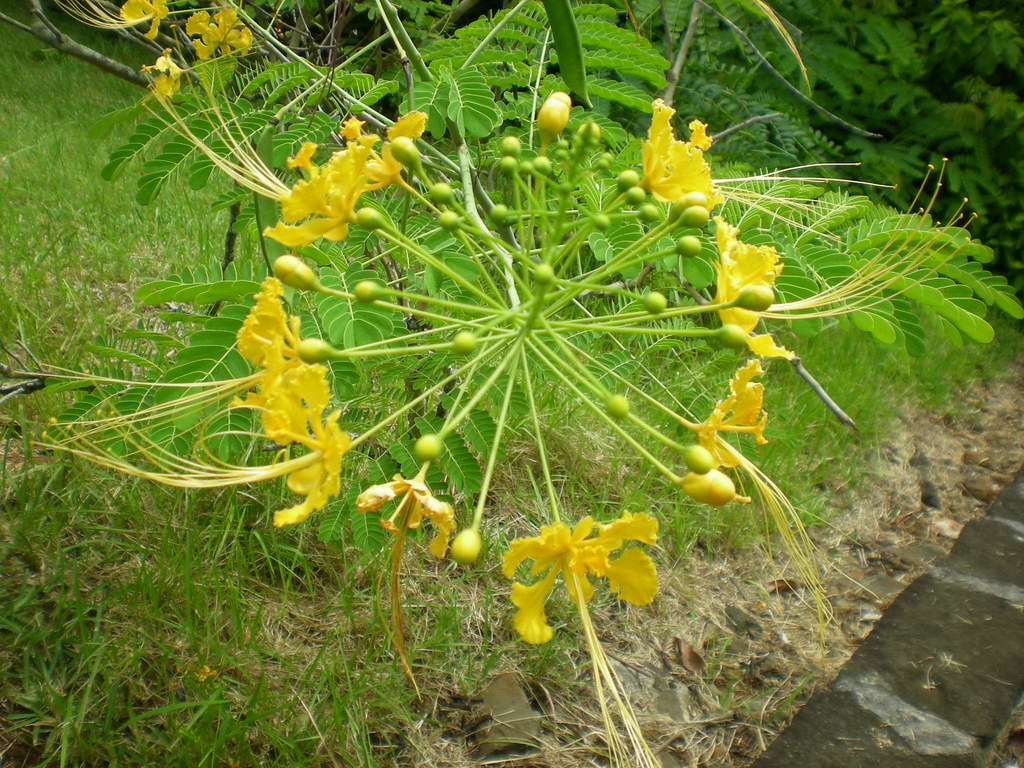 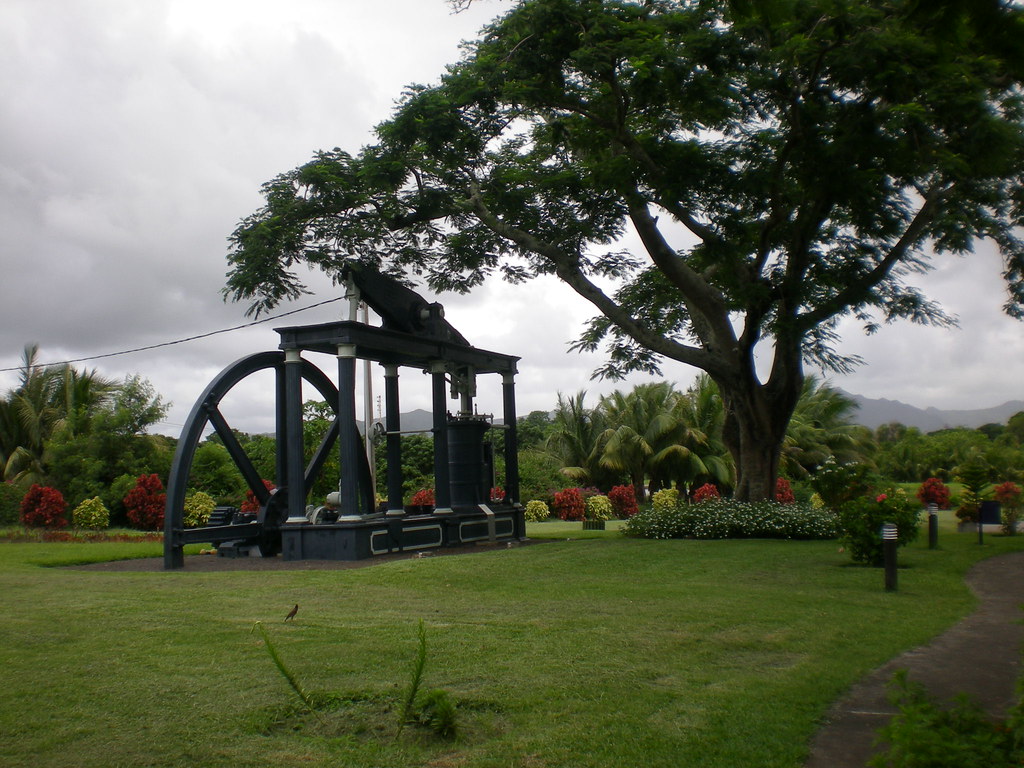 The Sir Seewoosagur Ramgoolam Botanical Garden (sometimes shortened to the SSR Botanical Garden), commonly known as the Pamplemousses Botanical Garden, is a popular tourist attraction in Pamplemousses, near Port Louis, Mauritius, and the oldest botanical garden in the Southern Hemisphere. Famous for its long pond of giant water lilies (Victoria amazonica), the garden was first constructed by Pierre Poivre (1719 – 1786) in 1770, and it covers an area of around 37 hectares. 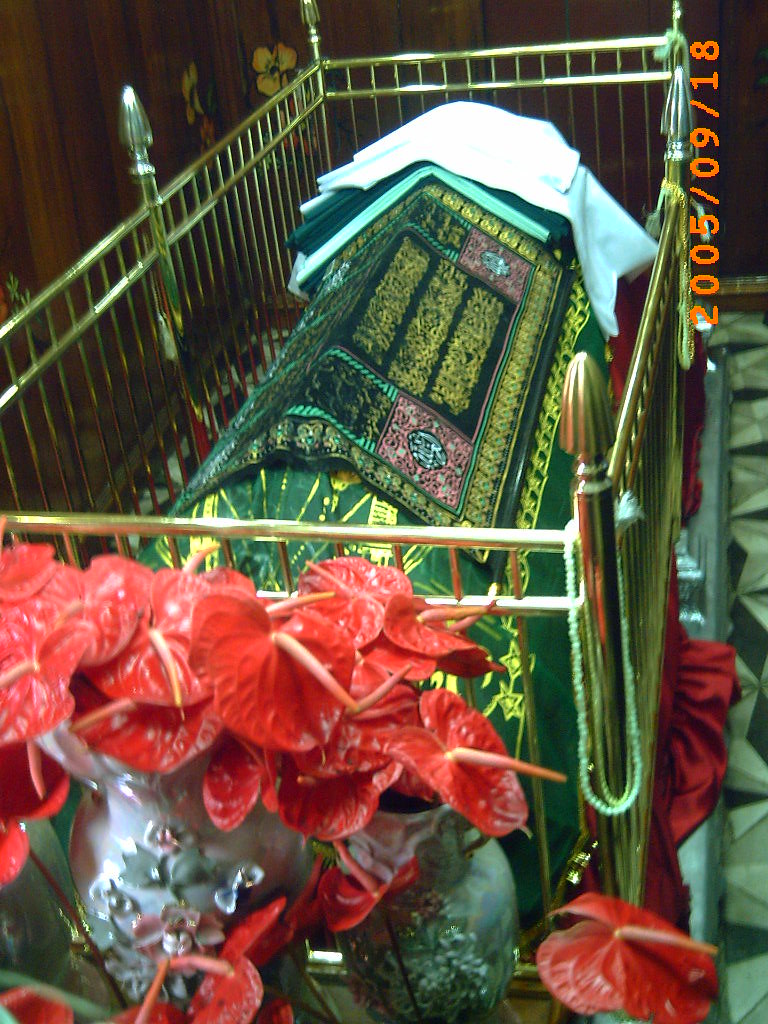 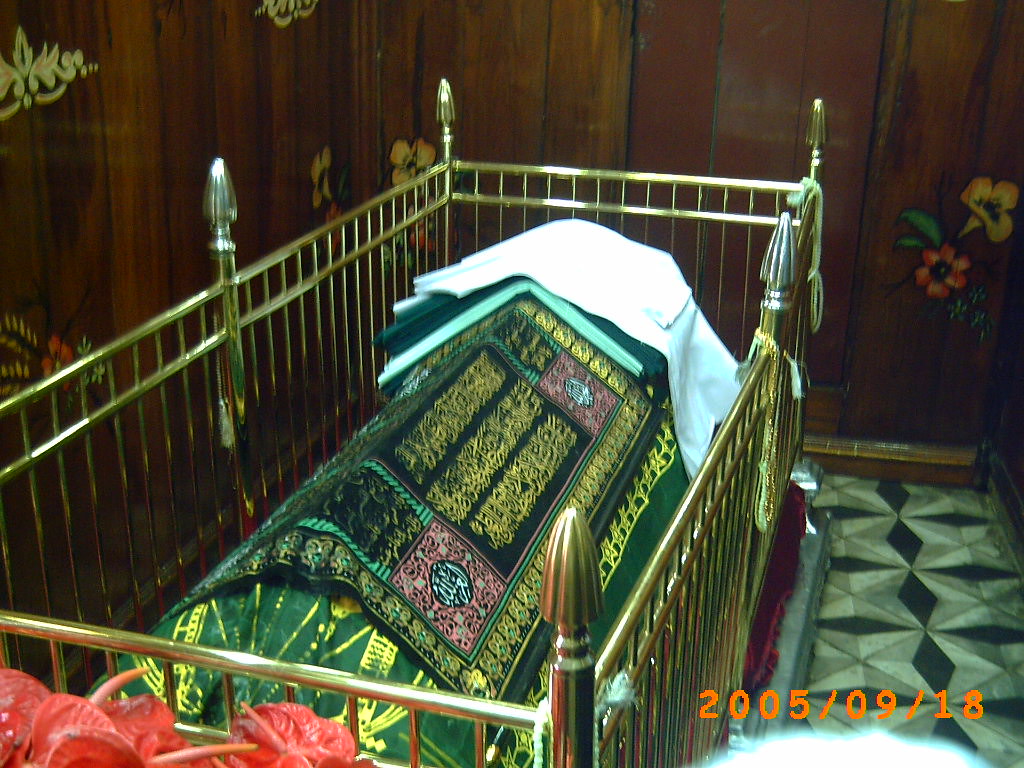 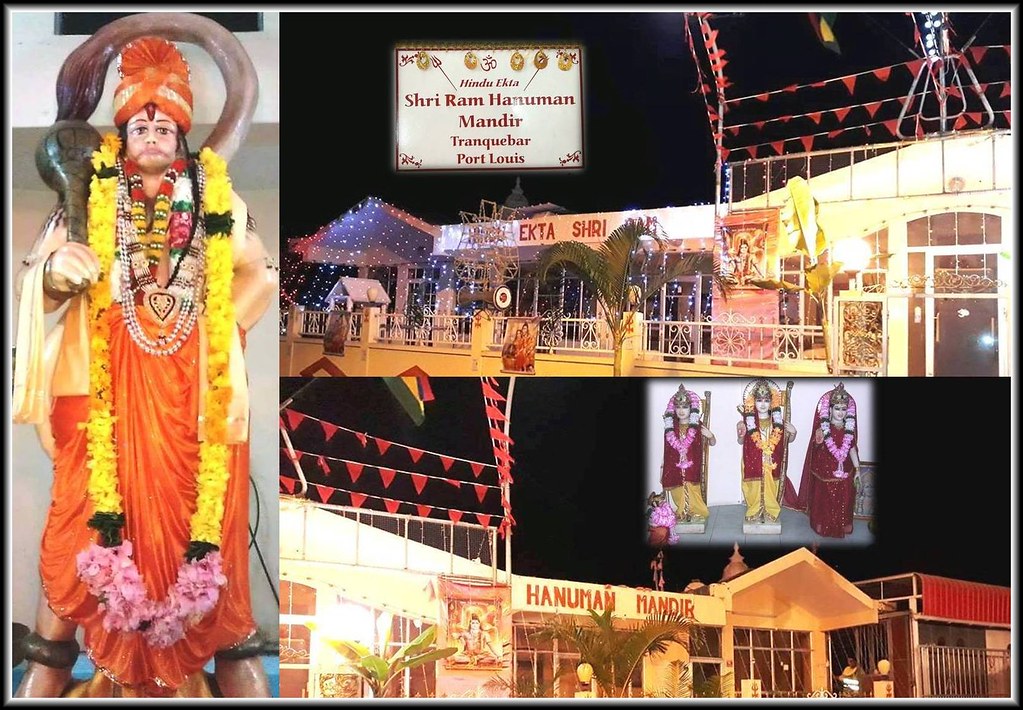 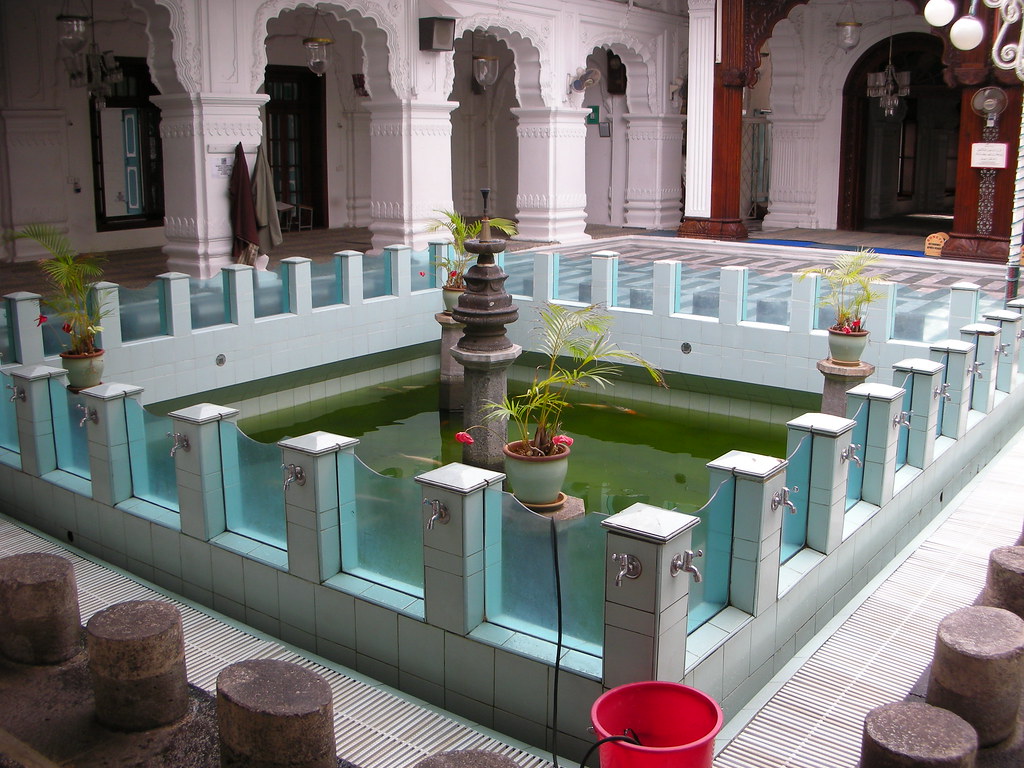 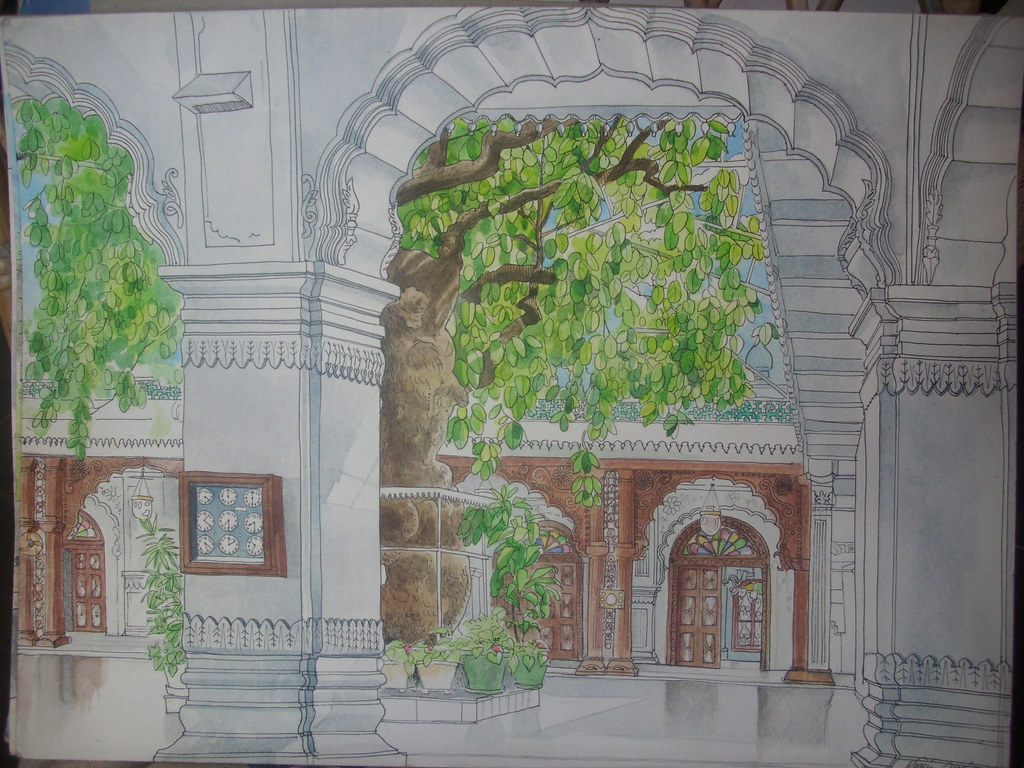 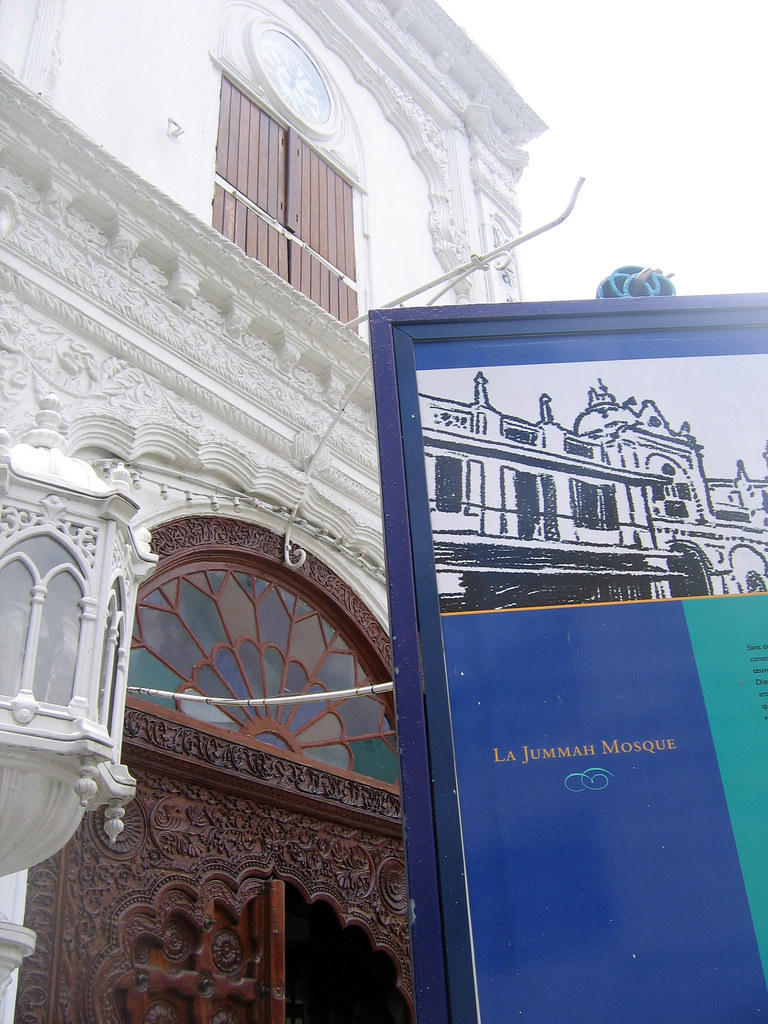