Best things to do in Porto-Novo

Let us get you through best things to see and what to visit in Porto-Novo. Carefully selected sights by our users. Places to go, most interesting spots what to do. Simply top Porto-Novo tourist attractions and sightseeings. 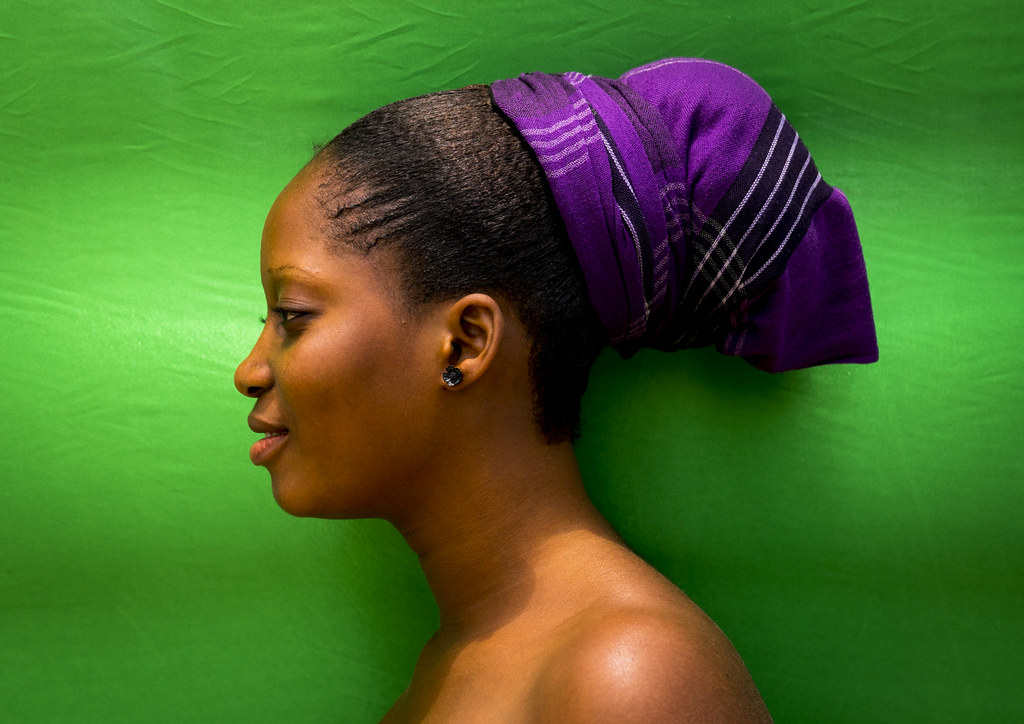 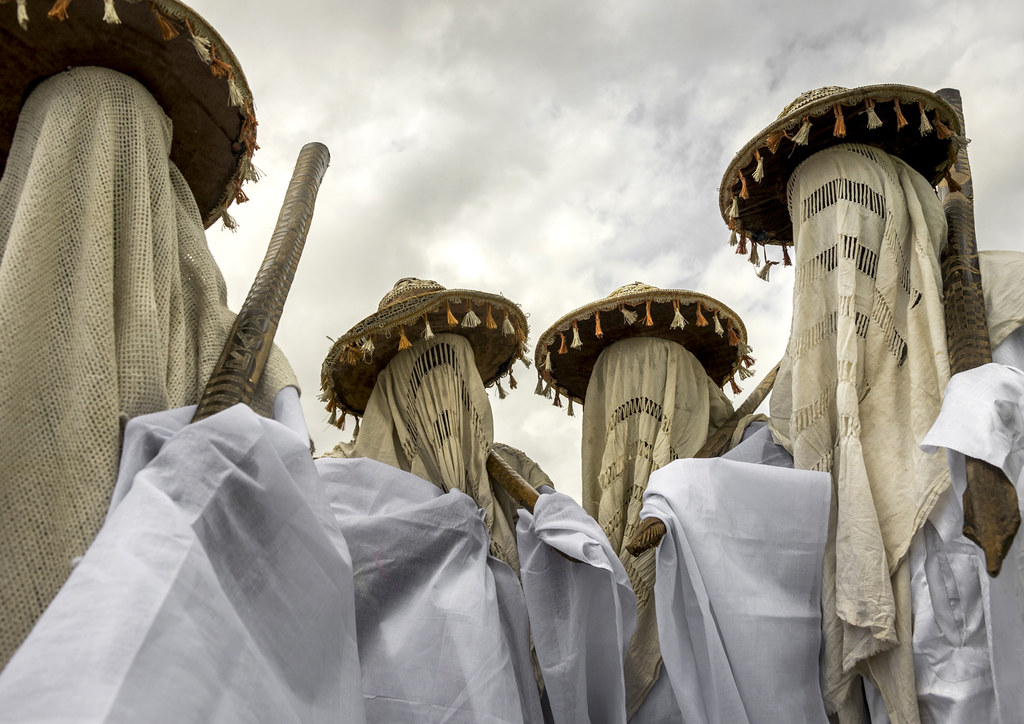 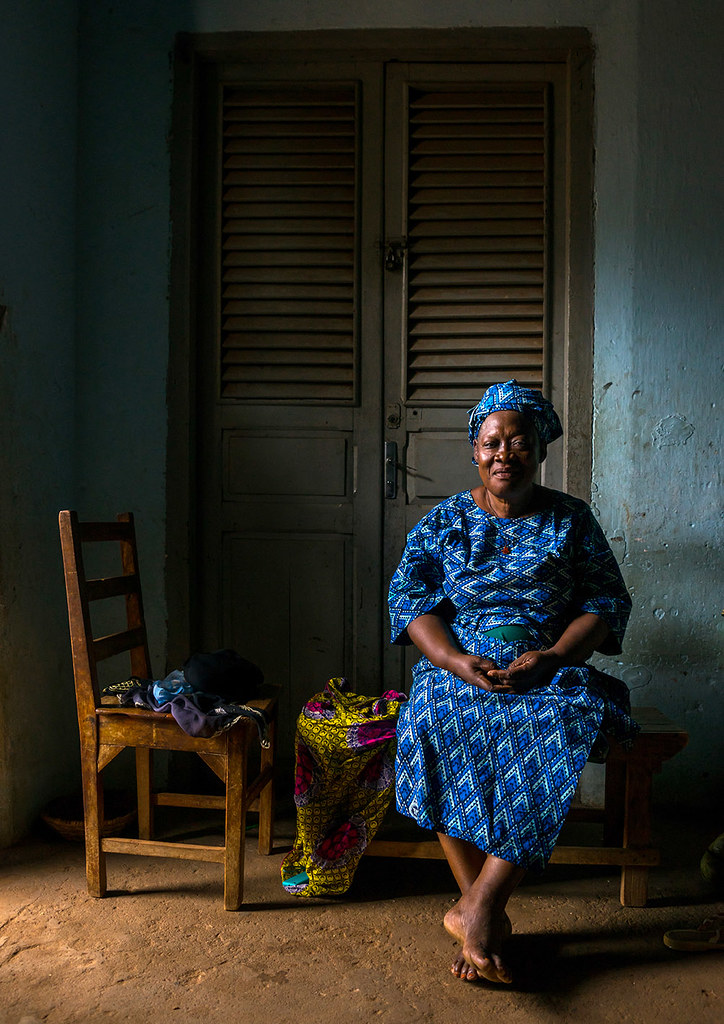 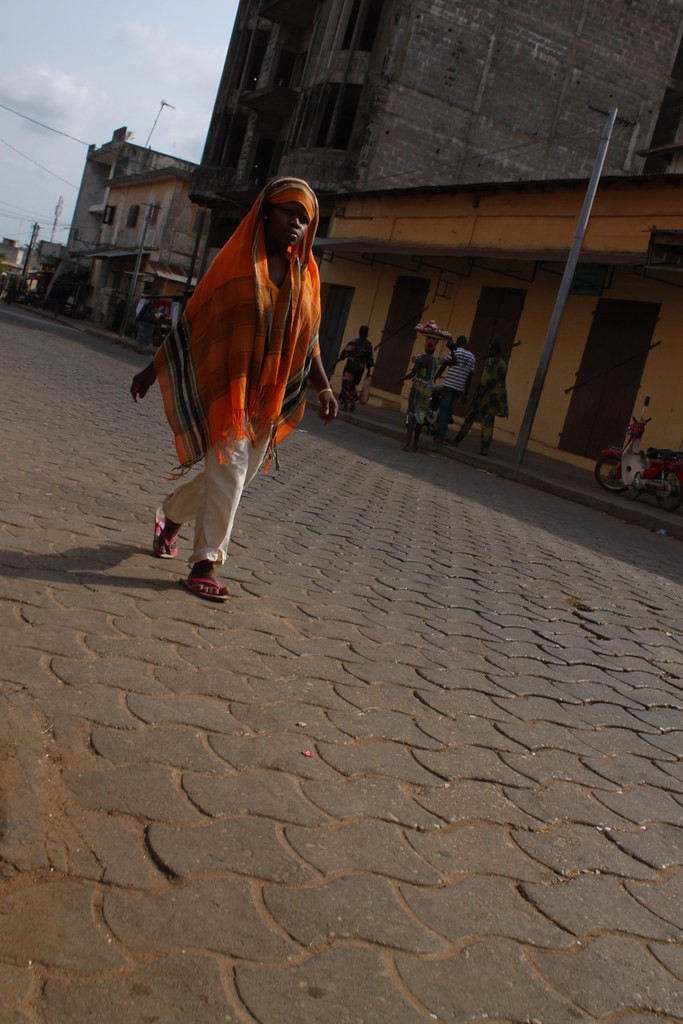 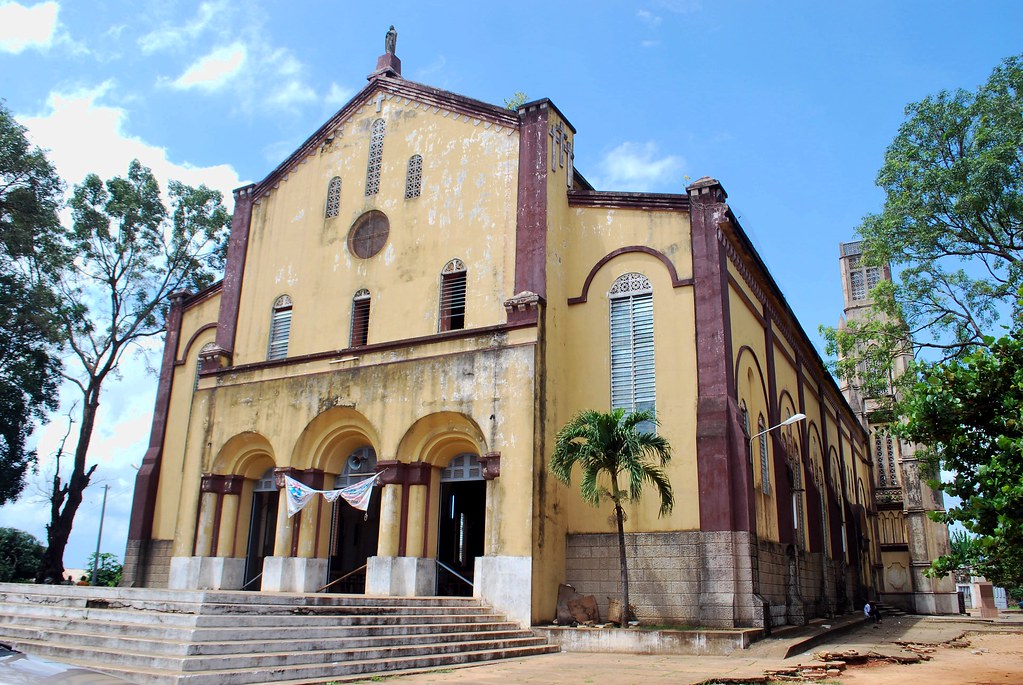 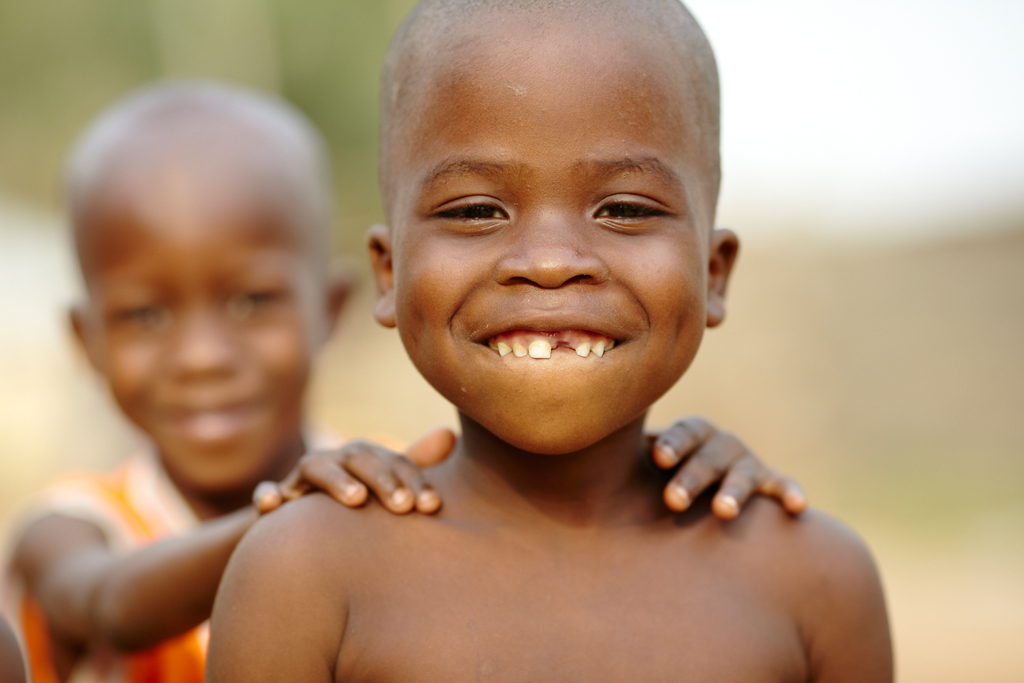 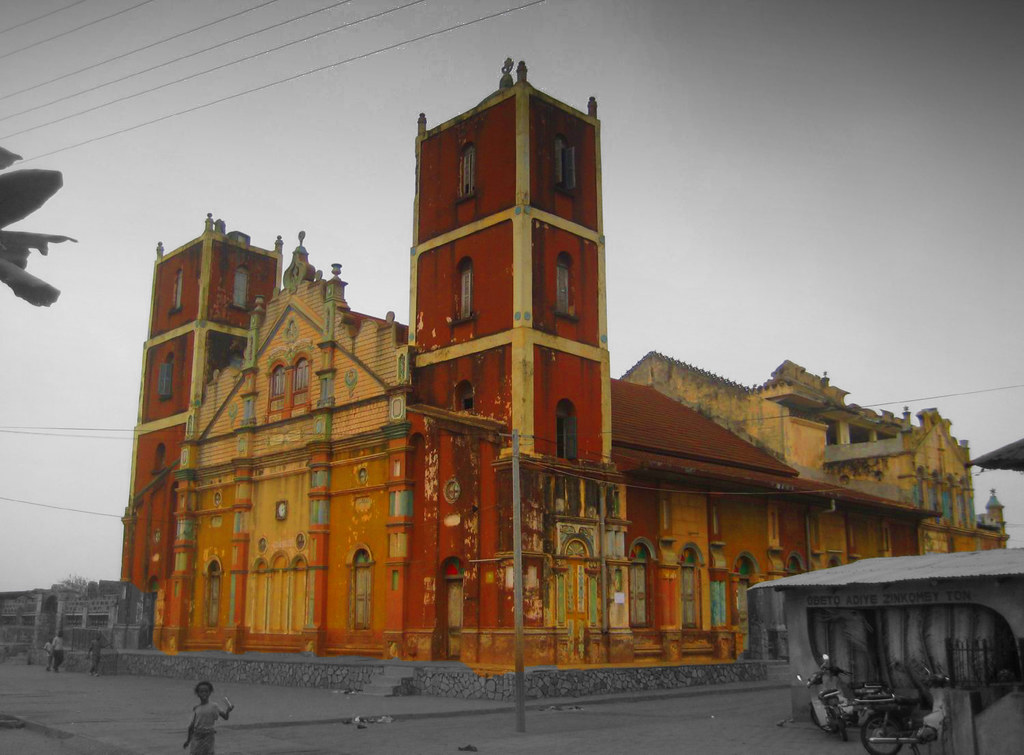 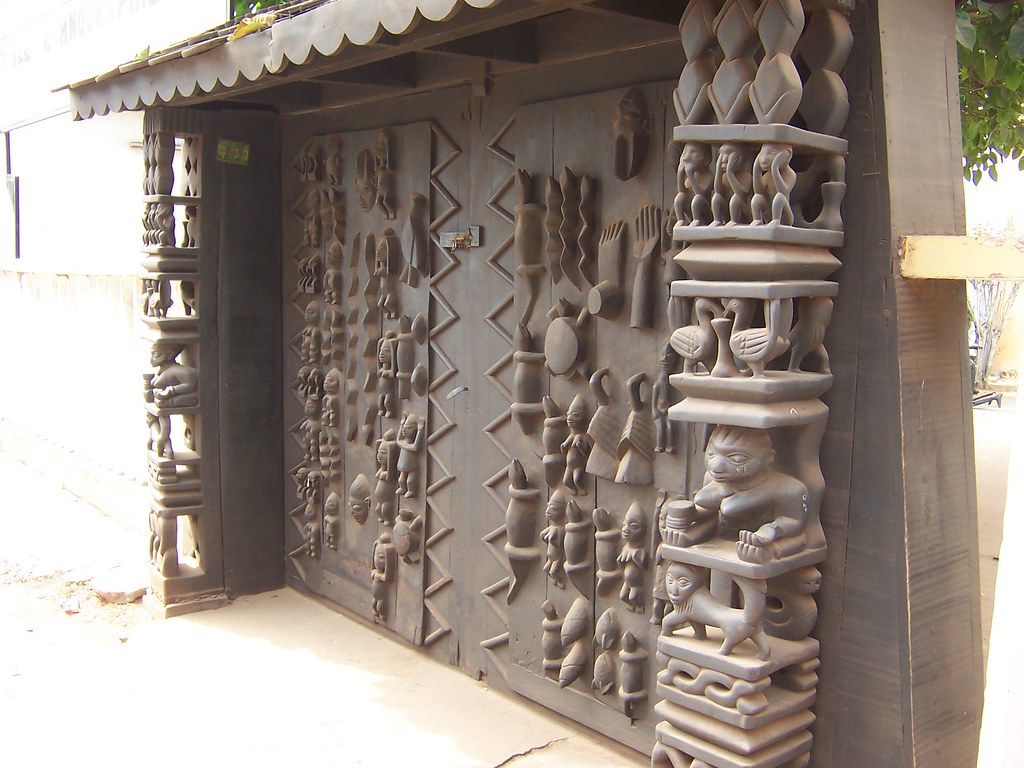 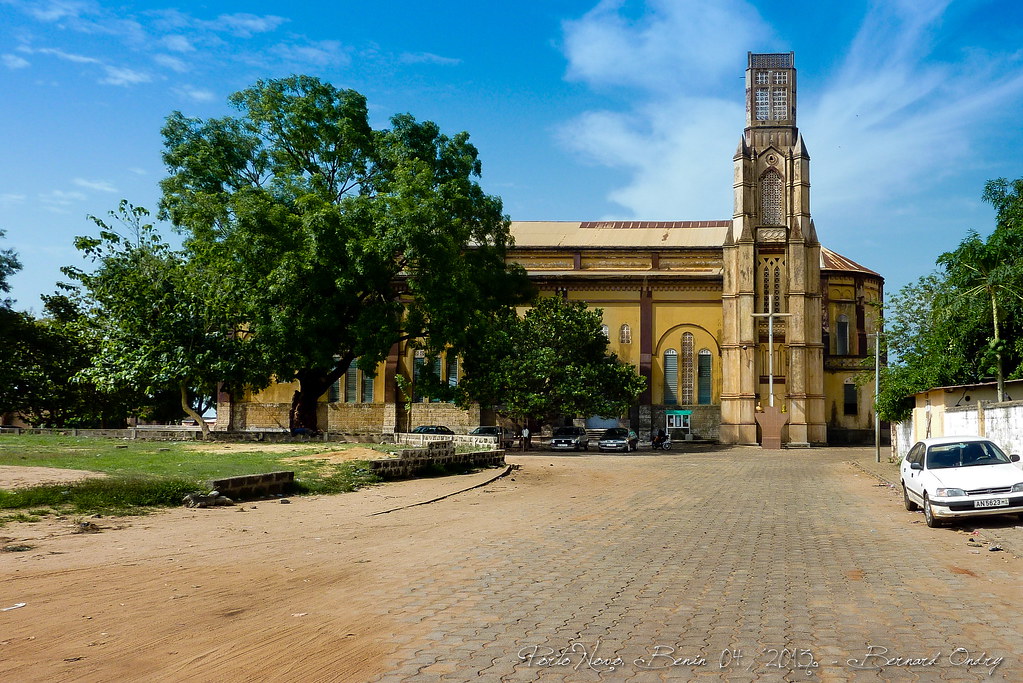 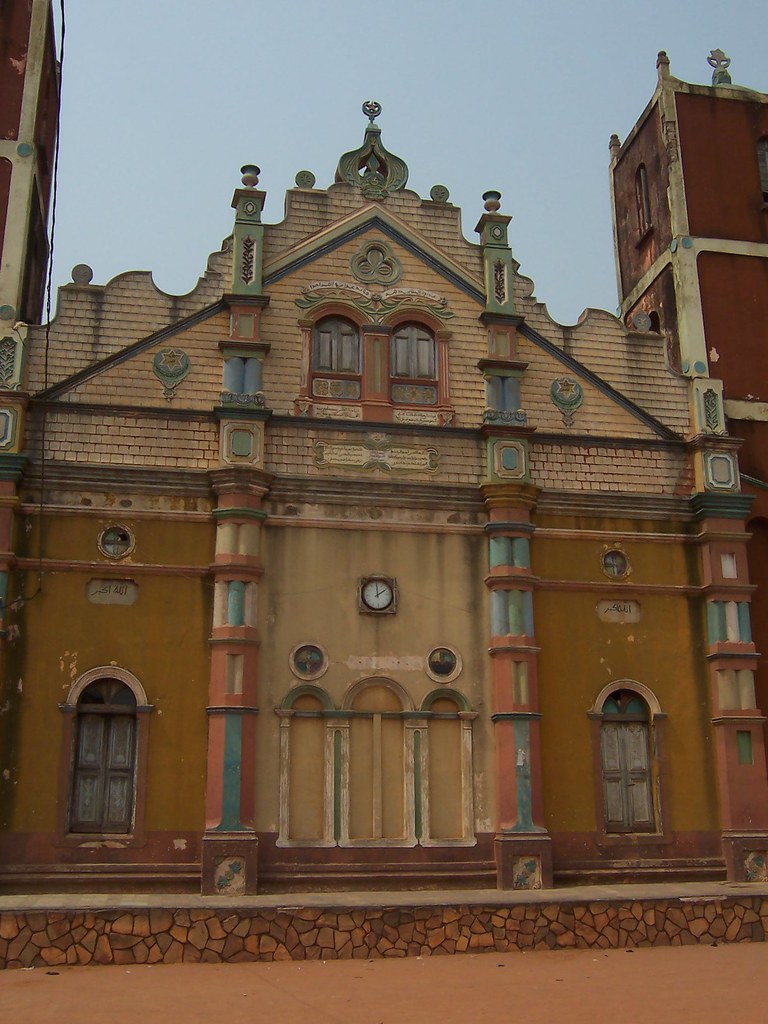 Porto-Novo (French pronunciation: [pɔʁtɔnɔvo]; also known as Hogbonu and Ajashe; Fon: Xɔ̀gbónù) is the capital of Benin, and was the capital of French Dahomey. The commune covers an area of 110 square kilometres (42 sq mi) and as of 2002 had a population of 223,552 people.As the name suggests, Porto-Novo (Portuguese: "New Port", Portuguese pronunciation: [ˡpoɾtʊ ˡnovʊ]) was originally developed as a port for the slave trade led by the Portuguese Empire. 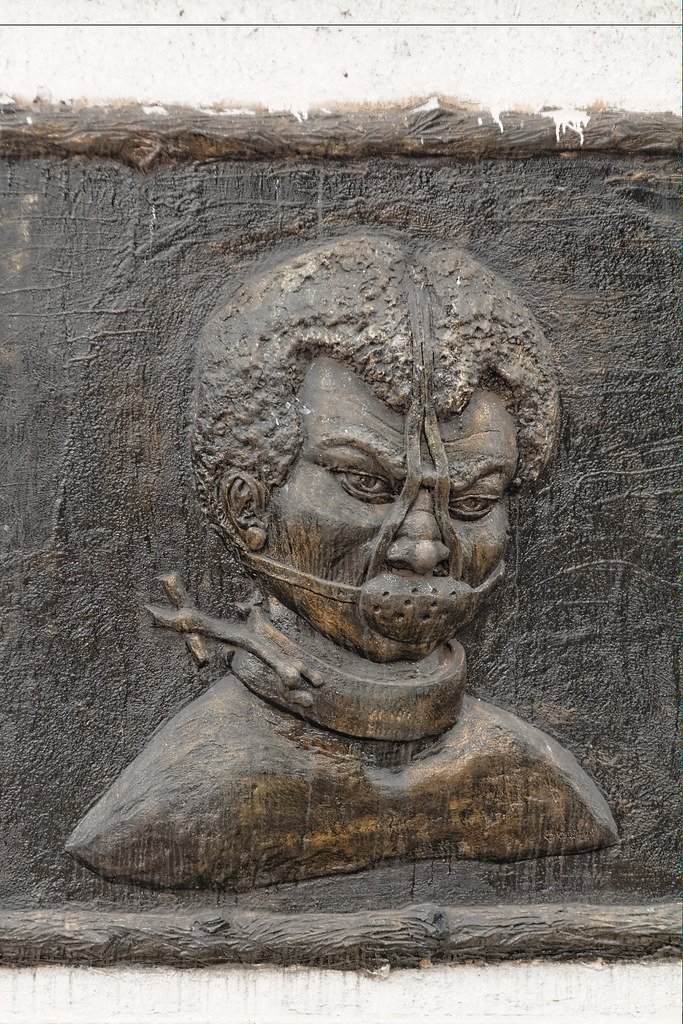 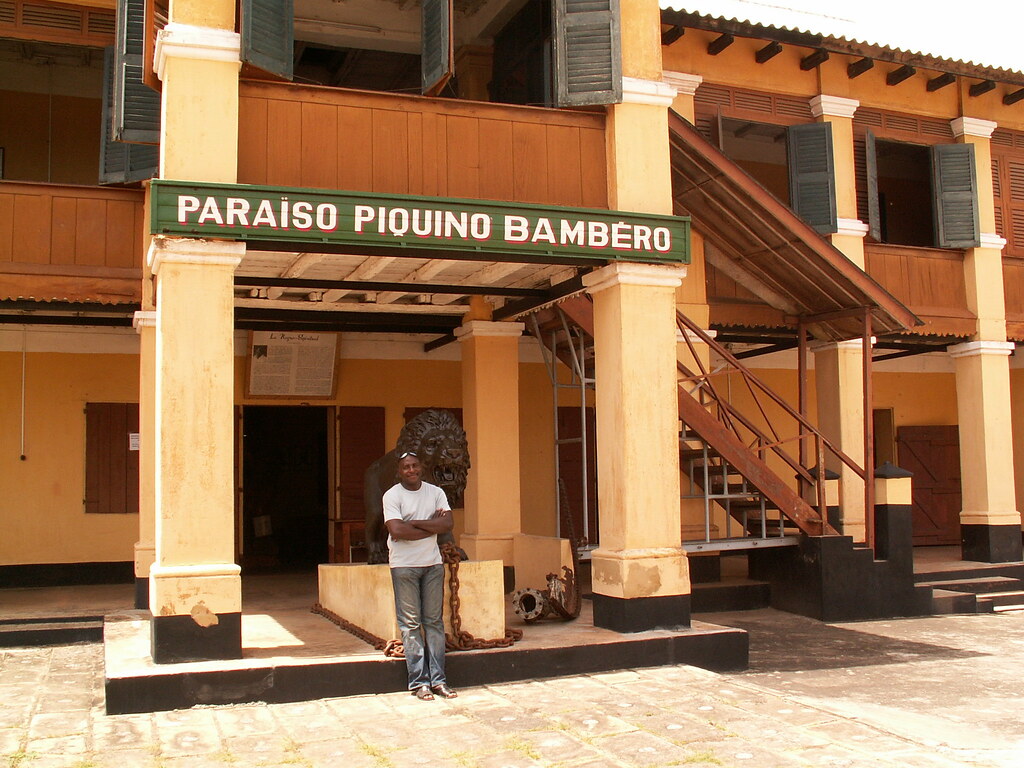 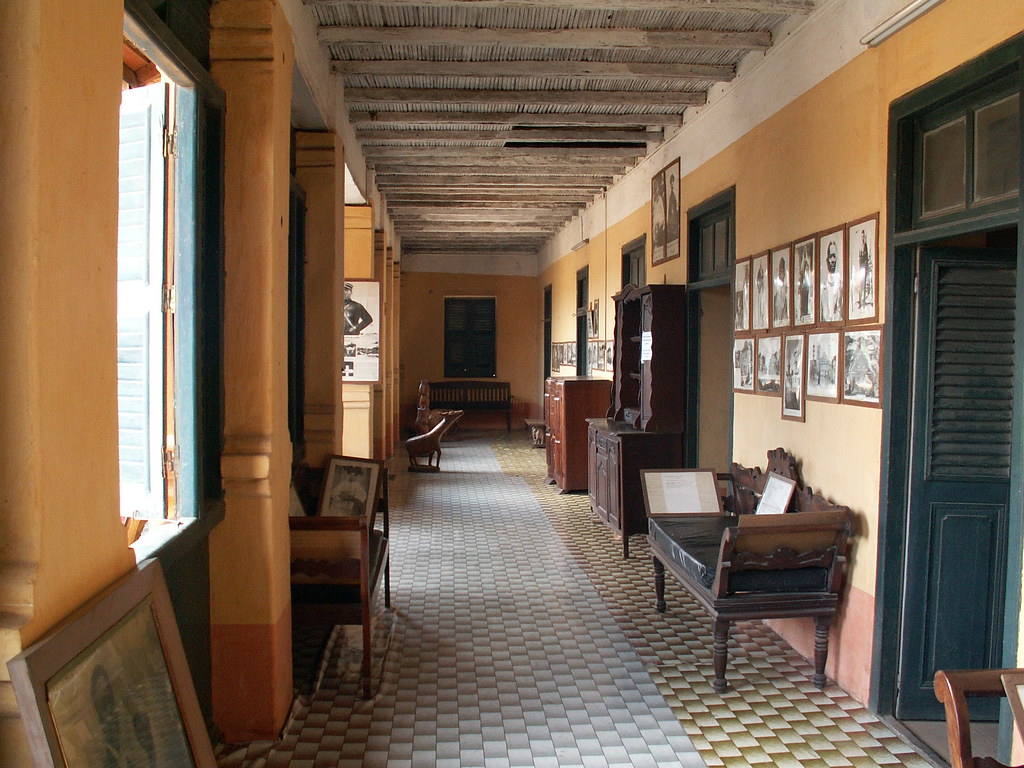 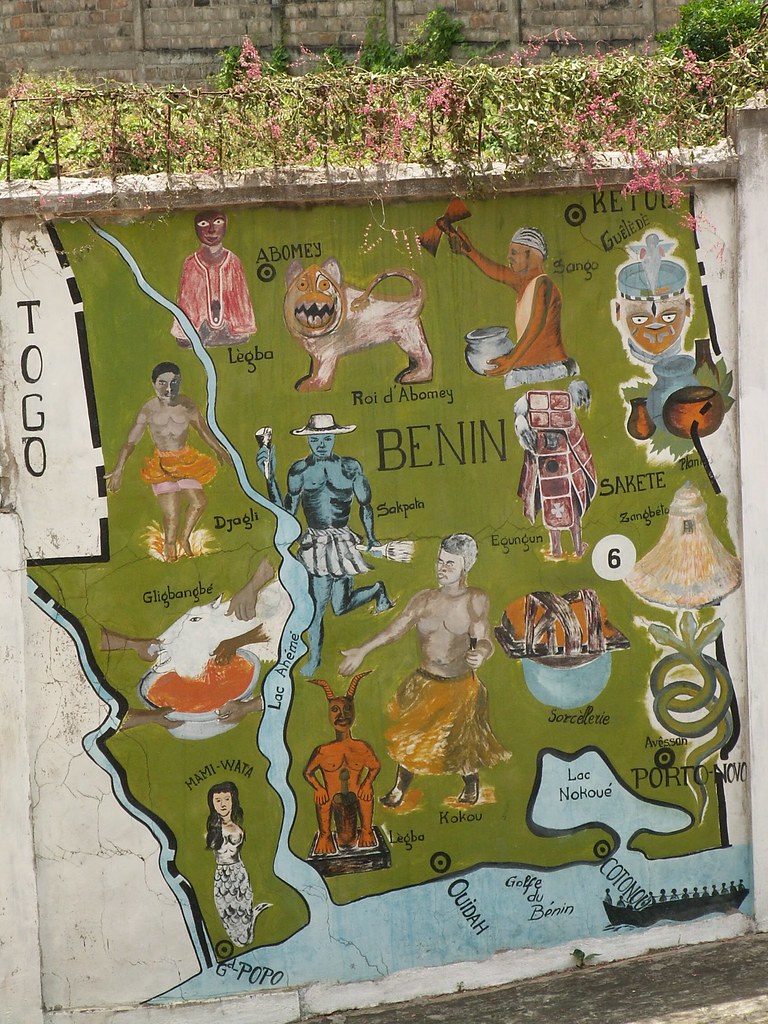 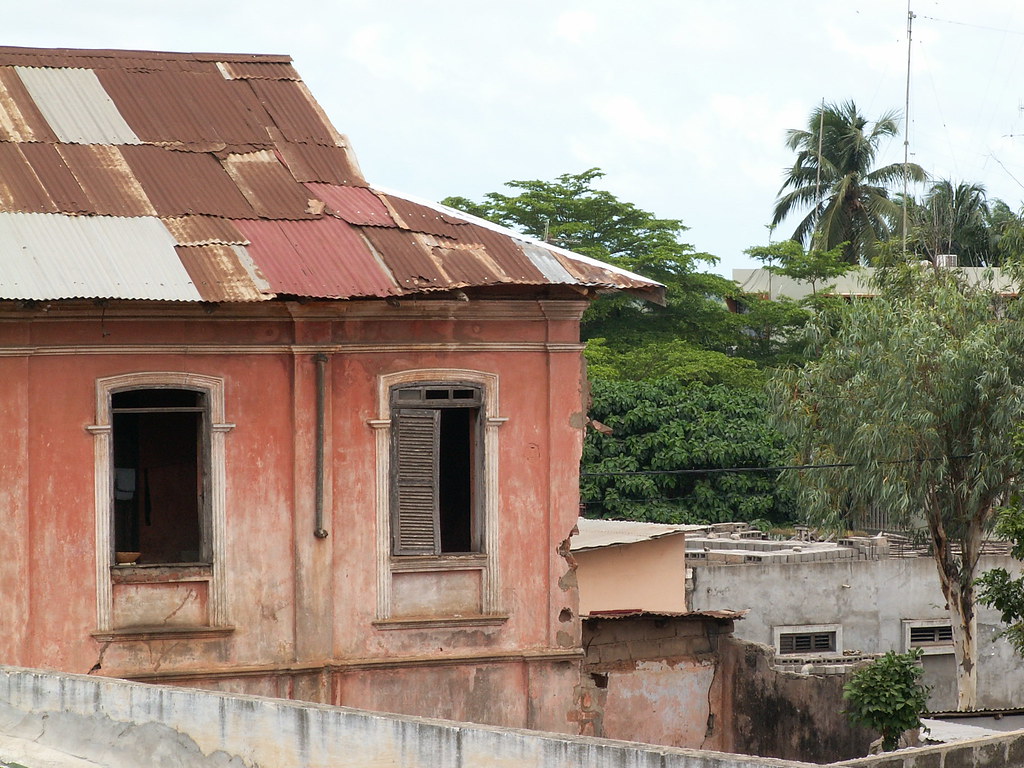 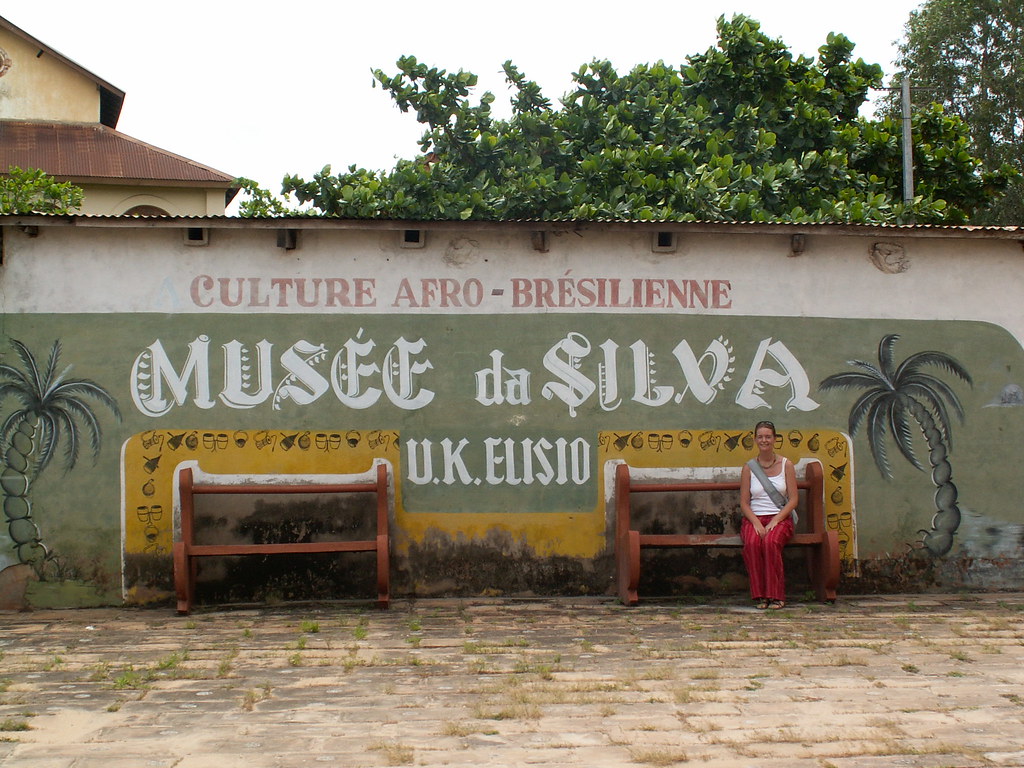 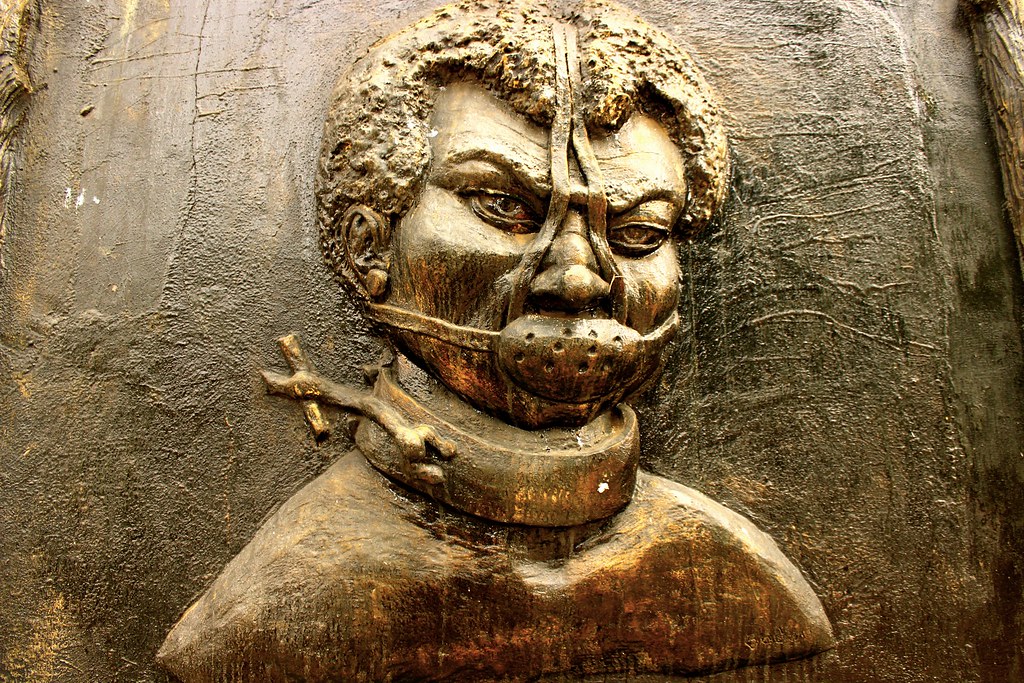 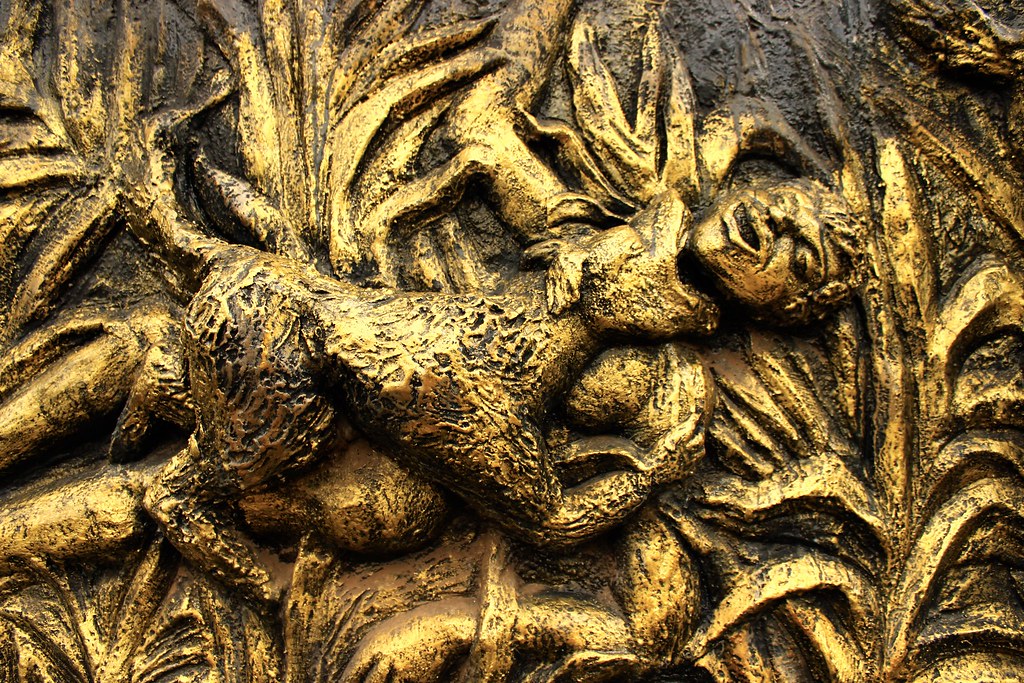 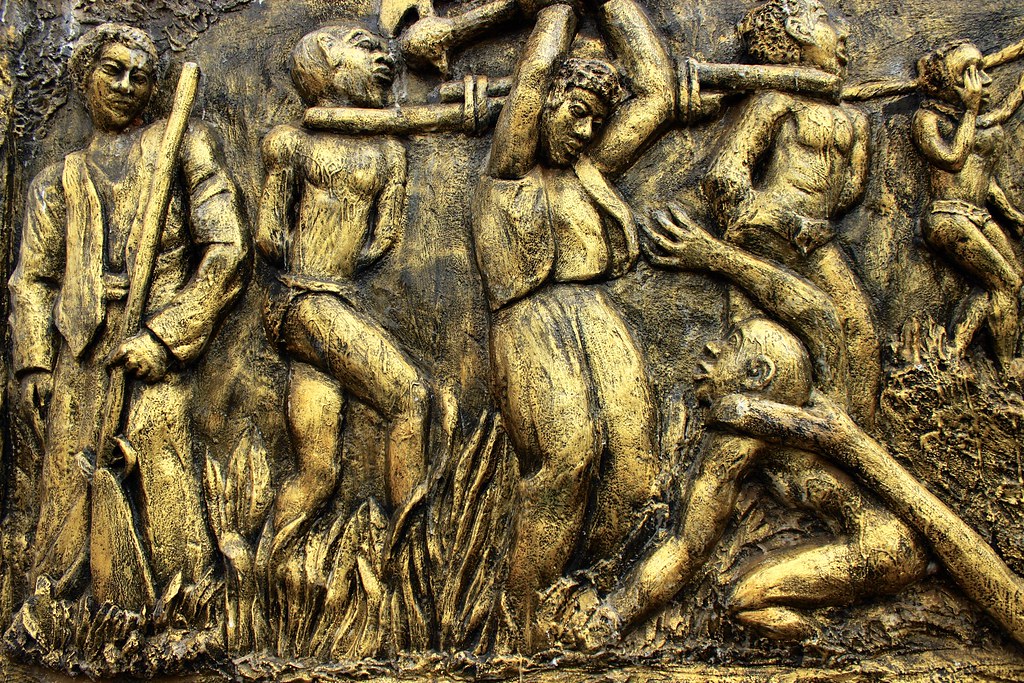 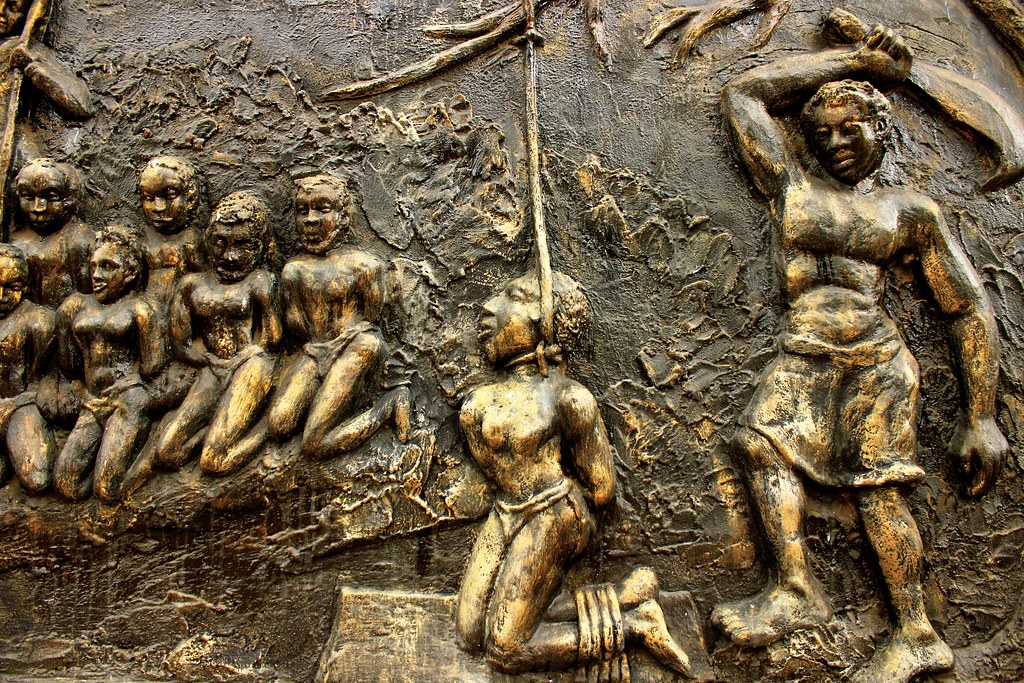