Best things to do in Saint-Denis

Let us get you through best things to see and what to visit in Saint-Denis. Carefully selected sights by our users. Places to go, most interesting spots what to do. Simply top Saint-Denis tourist attractions and sightseeings. 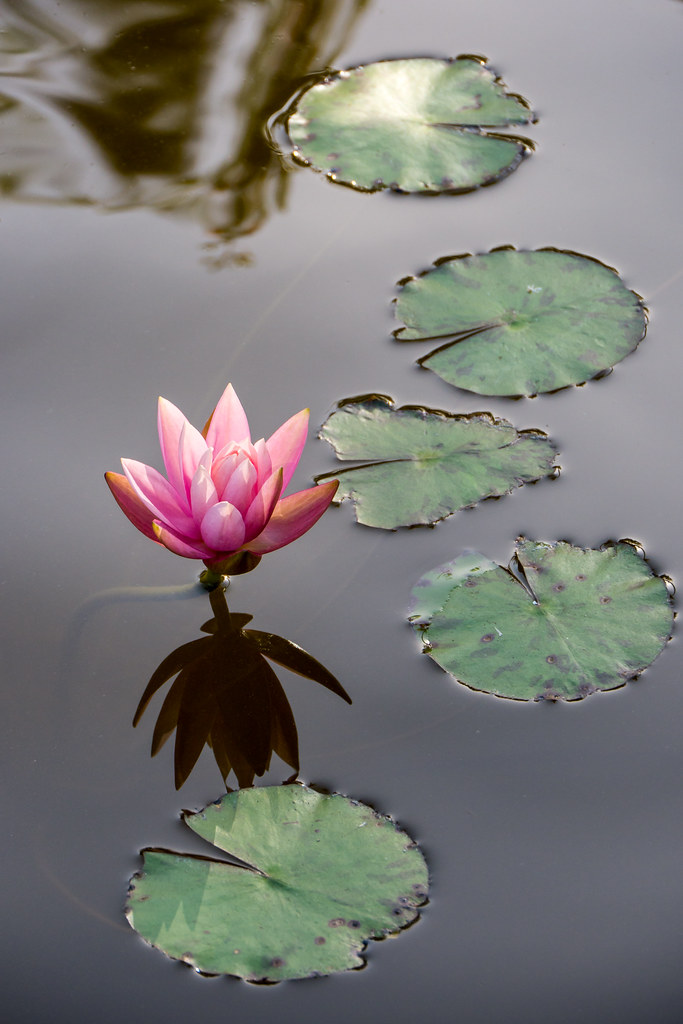 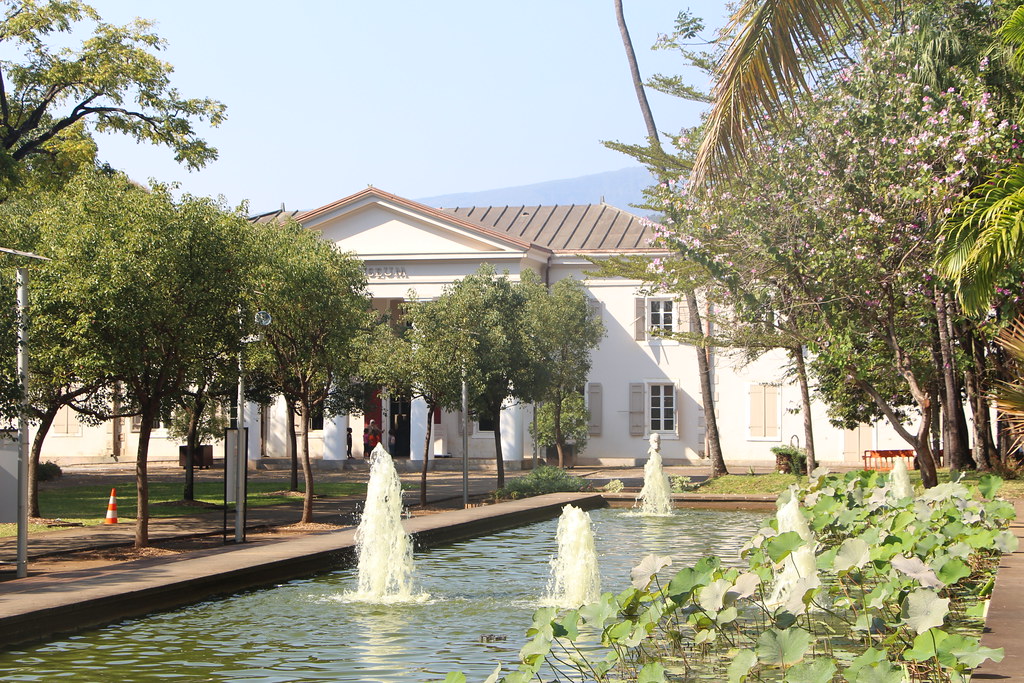 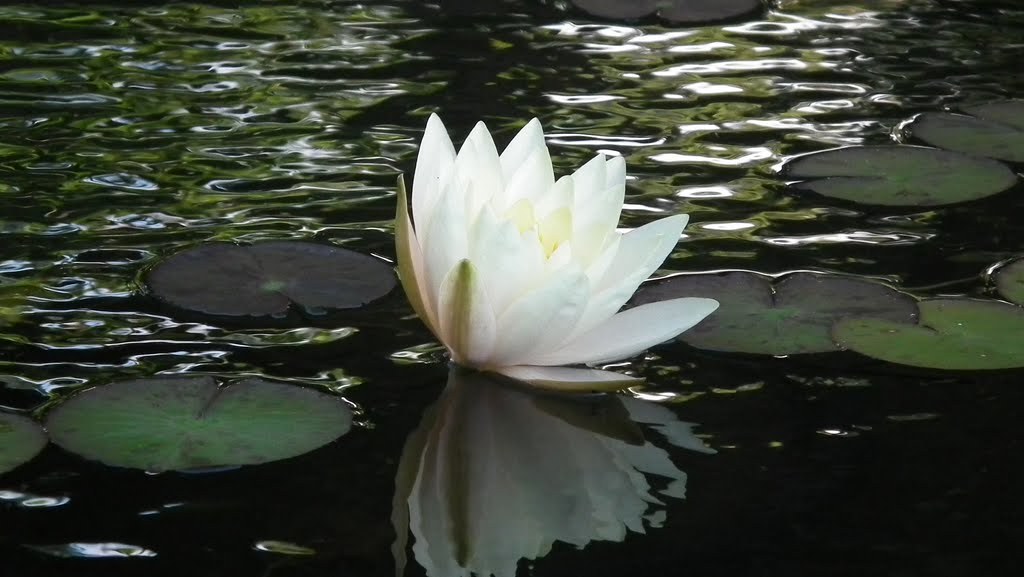 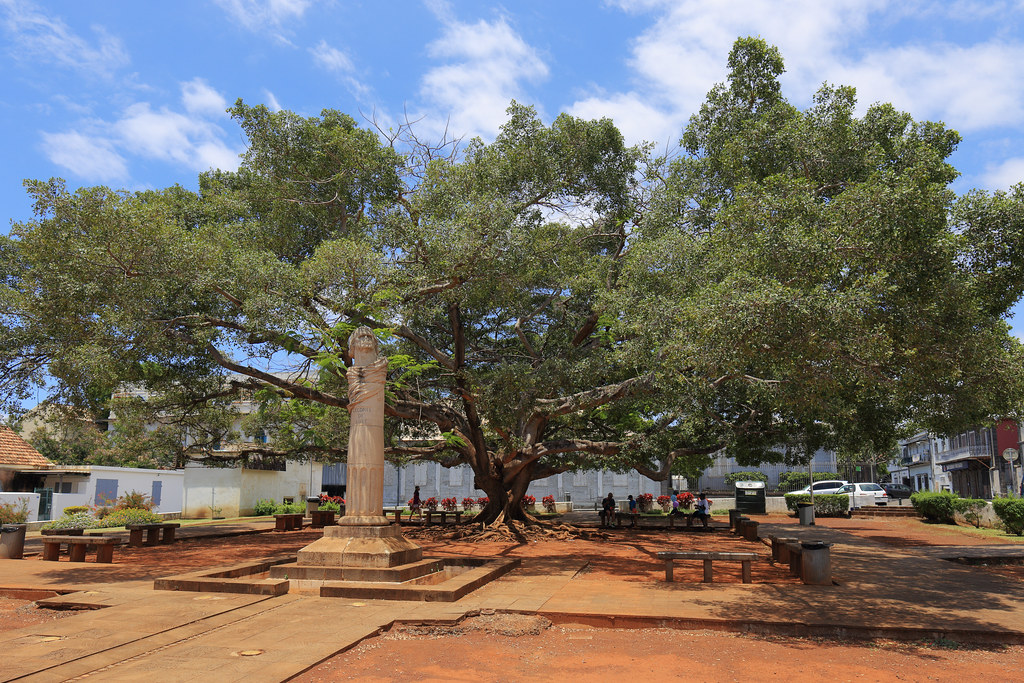 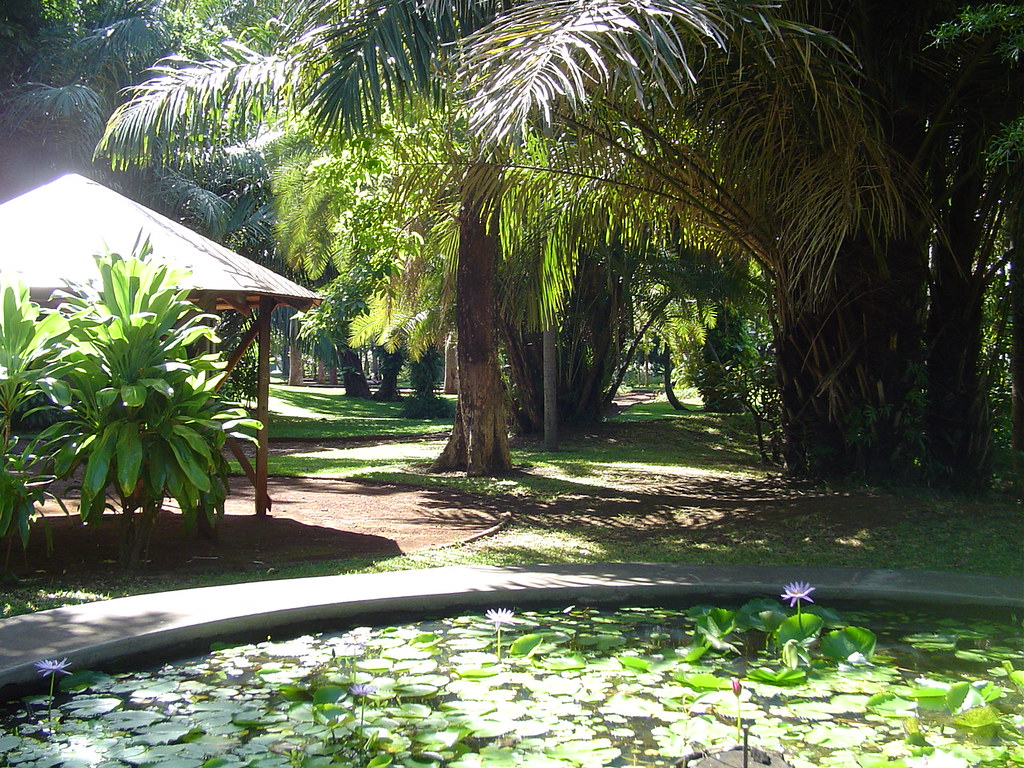 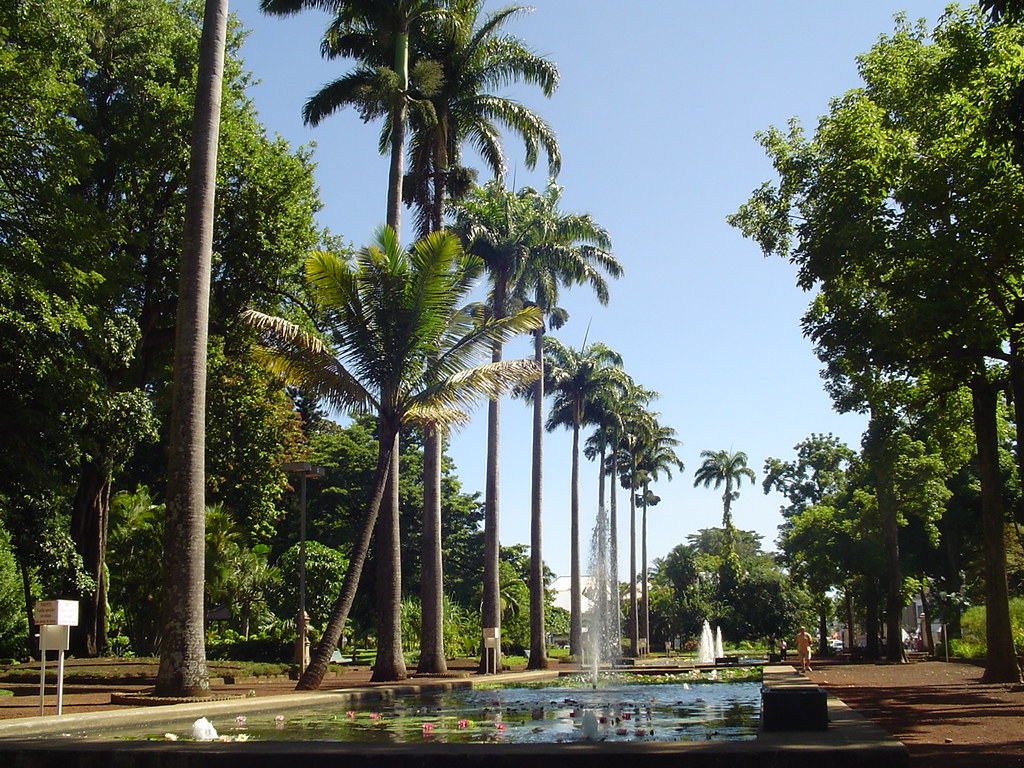 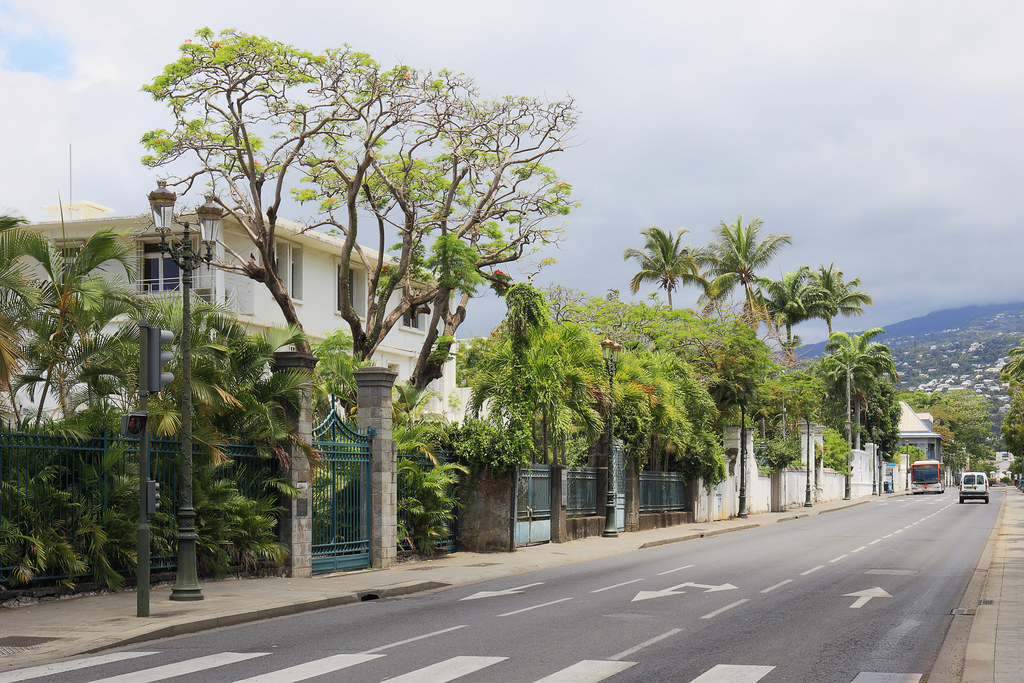 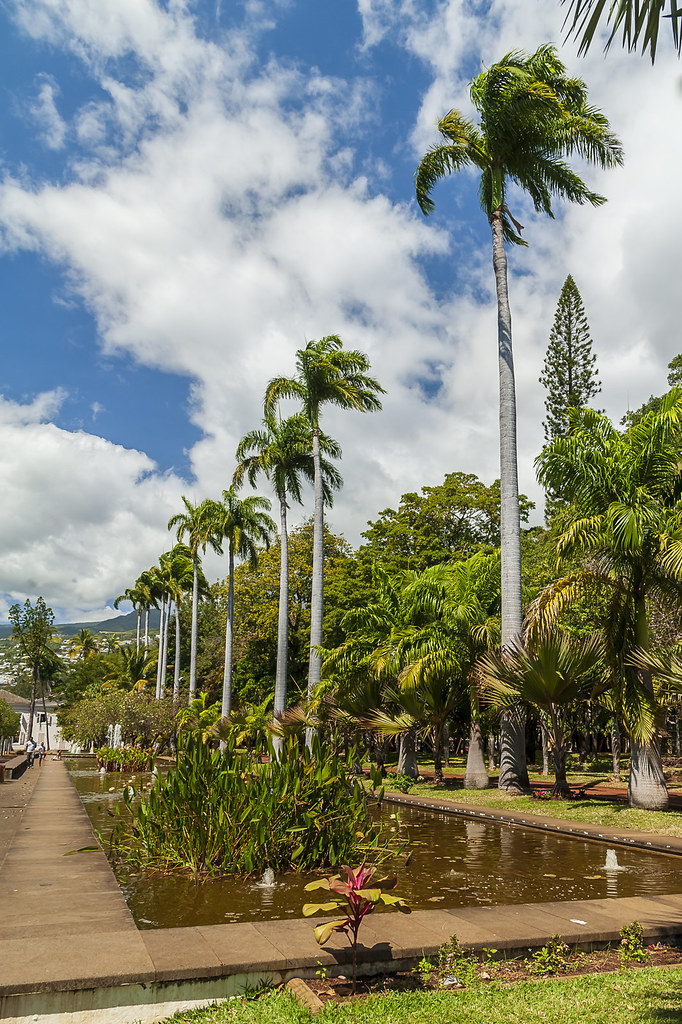 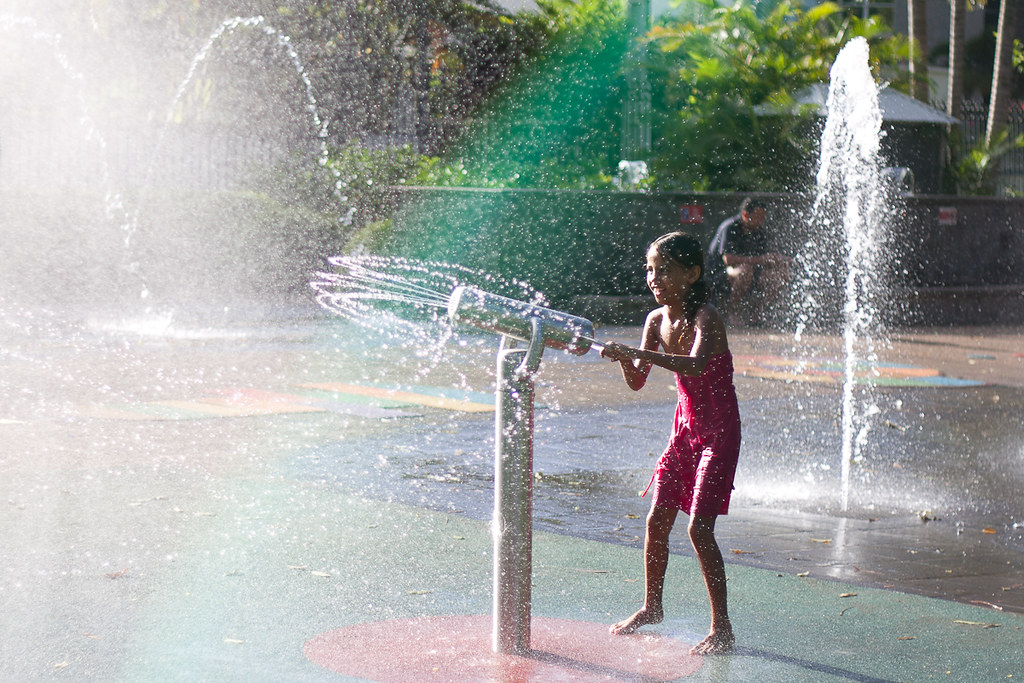 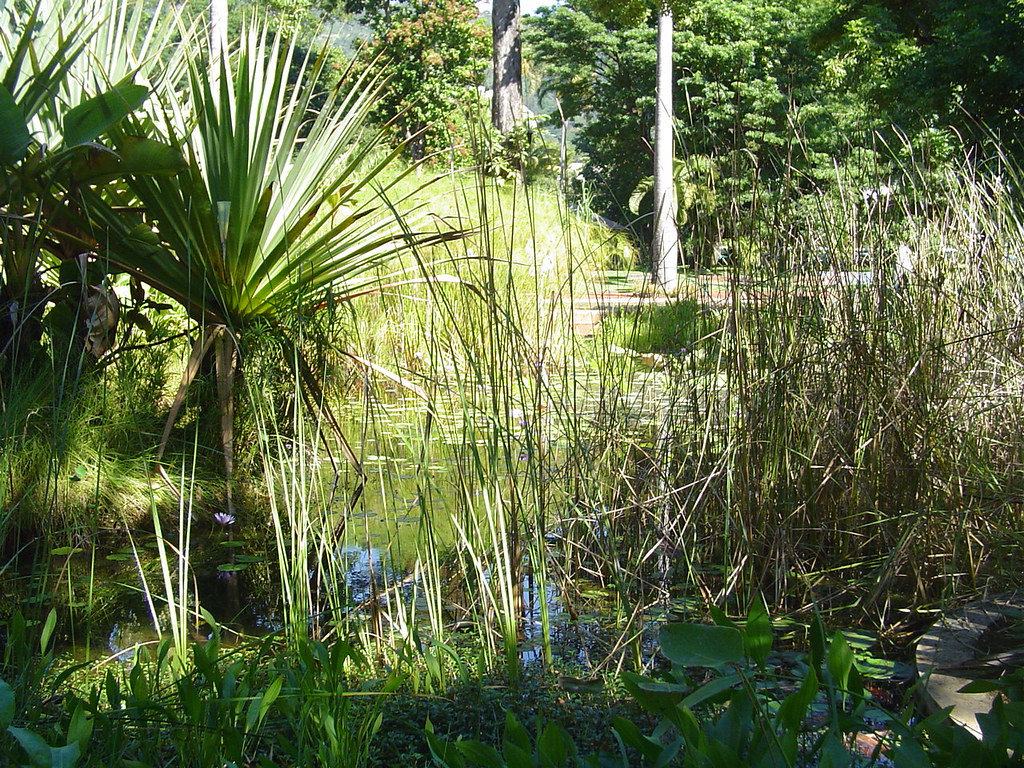 The Jardin de l'État, formerly known as the Jardin du Roy, is a historic botanical garden on the island of Réunion, found in the capital Saint-Denis.Planted with trees and spices taken from outside the island by Pierre Poivre, the garden is home to a natural history museum opened in August 1855. The garden was built from 1767 to 1773.The garden's golden era came at the beginning of the 19th century, when its plants were tended to by famous botanists such as Joseph Hubert, Nicolas Bréon and Jean-Michel-Claude Richard. At that time the garden housed 2000 species. 7000 of its plants were distributed to the islanders in 1825 as part of a scheme to improve the colonial agriculture.